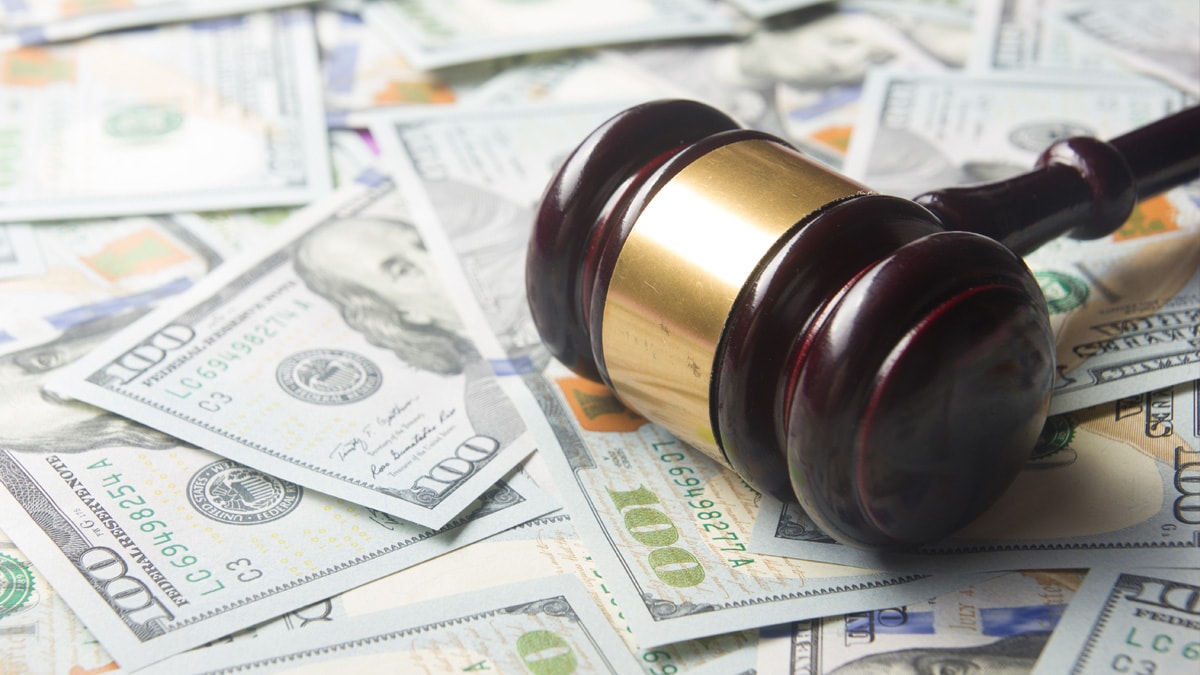 The Nevada Gaming Commission (NGC) is sending a message – a loud and expensive one – to casinos in Las Vegas and elsewhere across the state. Last week, reports surfaced that a couple of security officers at Boyd Gaming’s Fremont Hotel & Casino had gone all Rambo-like on a patron who had been accused of stealing from another. Instead of taking the high road and handling the situation with civility, the officers reportedly jumped into full tactical mode and are said to have acted like they had captured an Al-Qaeda operative. After the Nevada Gaming Control Board (NGCB) got involved, it conducted and forwarded its findings to the NGC for the final resolution. The commission has now spoken and has slapped Boyd with a $300,000 fine. 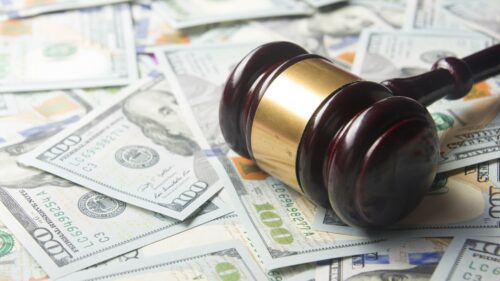 The incident occurred last November, but didn’t make its rounds across media channels until last week. A gambler accused another of taking over her slot machine, which still had credits in it, and she approached security for help. The two officers intervened, and one is said to have grabbed the alleged offender by the neck and arm, hauling her away for interrogation. She was handcuffed and kept hidden away for an hour away while security is said to have tried to coerce a confession out of her.

Video surveillance didn’t support the accuser’s allegations and no charges were filed as a result. However, the gambler ultimately paid $200 to the casino in order to be able to leave. The investigation, which included Nevada Deputy Attorney General Ed Magaw, revealed that one of the officers was exaggeratingly “hostile” and had not acted in accordance with Nevada guidelines, including an attempted cover-up of the details of the incident. As a result, the NGC decided to make Boyd an example of what will happen when casinos violate the guidelines and consumer trust.

MGC Chairman John Moran Jr. said after the commission met last Thursday to go over the NGCB’s findings that he was “very troubled” by what had transpired, but was reluctant to support the NGCB’s recommended fine. He was reluctant because he didn’t feel it was enough. He would have been happy to sign off on a more severe punishment and will in the future if similar events are reported. He warned casino operators to toe the line appropriately, stating, “I am not going to support only a $300,000 fine. It’s going to be a lot more.”

Boyd had previously taken the initiative to report the incident to regulators and the company’s executive VP, Steve Thompson, told the NGC that the operator was embarrassed by the officer’s actions. He added, “We had an officer who went into hero mode instead of doing his job.” Thompson, however, did not say whether or not the employees involved had been relieved of their duties. Boyd settled with the guest for an undetermined amount, according to the executive.