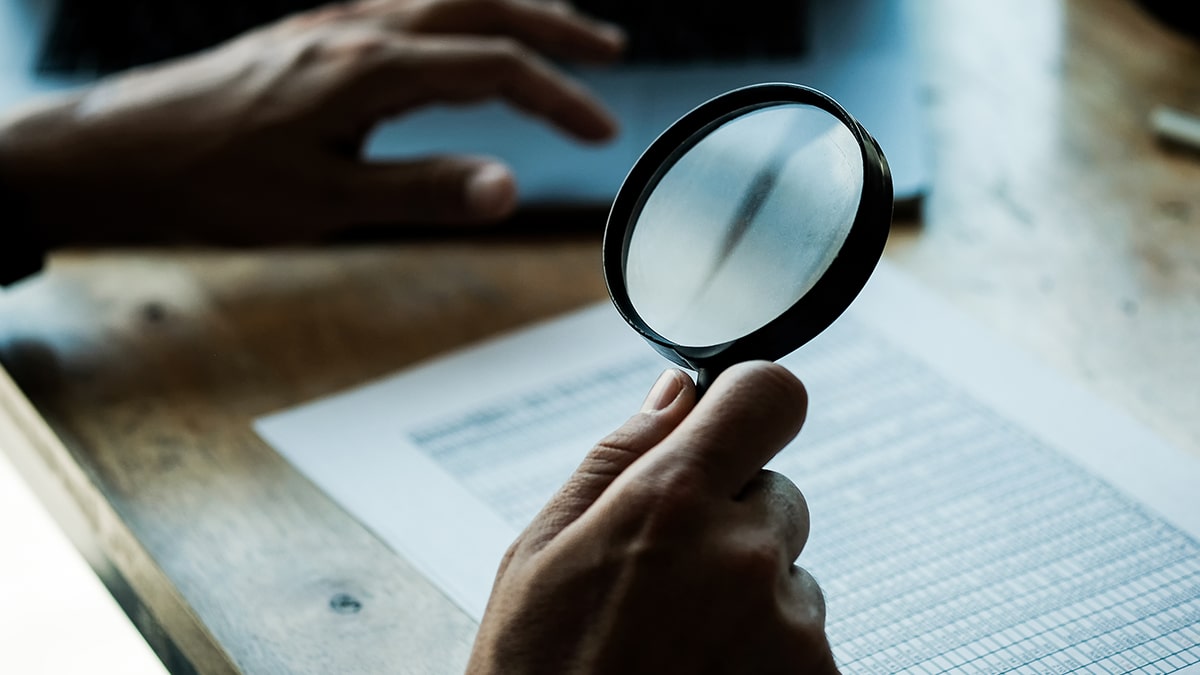 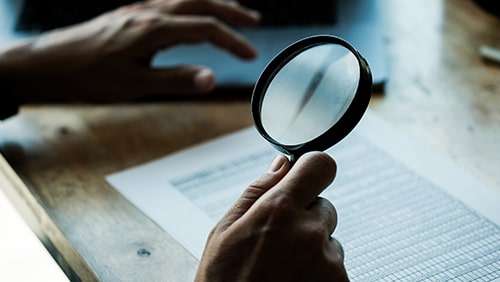 There has been an uptick in the amount of online gaming in the Philippines recently, some of which has been determined to be operating beyond the scope of gambling laws. The country’s gambling regulator, PAGCOR, is perplexed over how this could be possible, since existing financial and anti-money laws require banks and other money-handlers to do their job in preventing illegal activity. As a result, PAGCOR wants the country’s central bank, the Bangko Sentral ng Pilipinas (BSP), to take a closer look at all financial entities along with the Anti-Money Laundering Council (AMLC) to determine if any underhanded activity is occurring.

PAGCOR has good reason to suspect that certain banks or money-transmitting operators are, directly or indirectly, involved in illegal gambling. It explains in a notice on its website from last Friday that the Philippine National Police Anti-Cybercrime Group (PNP-ACG) has been conducting surveillance on a number of suspected illegal gambling facilities operating out of the country. One, an illegal online bingo operator, has already been busted by the PNP-ACG and, since all of these have to be able to move money in and out, someone with ties to the legal financial realm has to be involved.

The Philippine Offshore Gaming Operators (POGO) industry has been running for some time, despite being the center of a lot of controversy in the country. However, while POGOs are legitimate, the newer illegal operators, perhaps capitalizing on the COVID-19 lockdown that forced retail casinos to close, could be attempting to mask themselves as having ties to the POGO segment. They have increased their marketing efforts on social media platforms and are trying to disguise themselves as operating with a license and according to regulations when, in fact, neither is true.

Adds PAGCOR in its statement, “To further strengthen the fight against unauthorized gambling activities, the state-run gaming regulator will ask for the assistance of the Bangko Sentral ng Pilipinas (BSP) and the Anti-Money Laundering Council (AMLC) to conduct an investigation on banks, remittance services, and payment solutions used fund conduits for these illegal operations.

“While illegal gambling per se is not among the predicate crimes of money laundering, fraud and swindling are. These are based on the act of taking bets from the public by falsely representing that they have a legitimate business, when in fact, they have no such authority.”

The gambling regulator, which also operates several casinos in the country, wants the central bank and the AMLC to step up and take a look at the financial institutions on the country to see what’s going on. It also wants social media platforms to become more active, issuing a call to Facebook and others to become responsible in stopping fraudulent activity. Given past track records, the latter request might be difficult to fulfill.