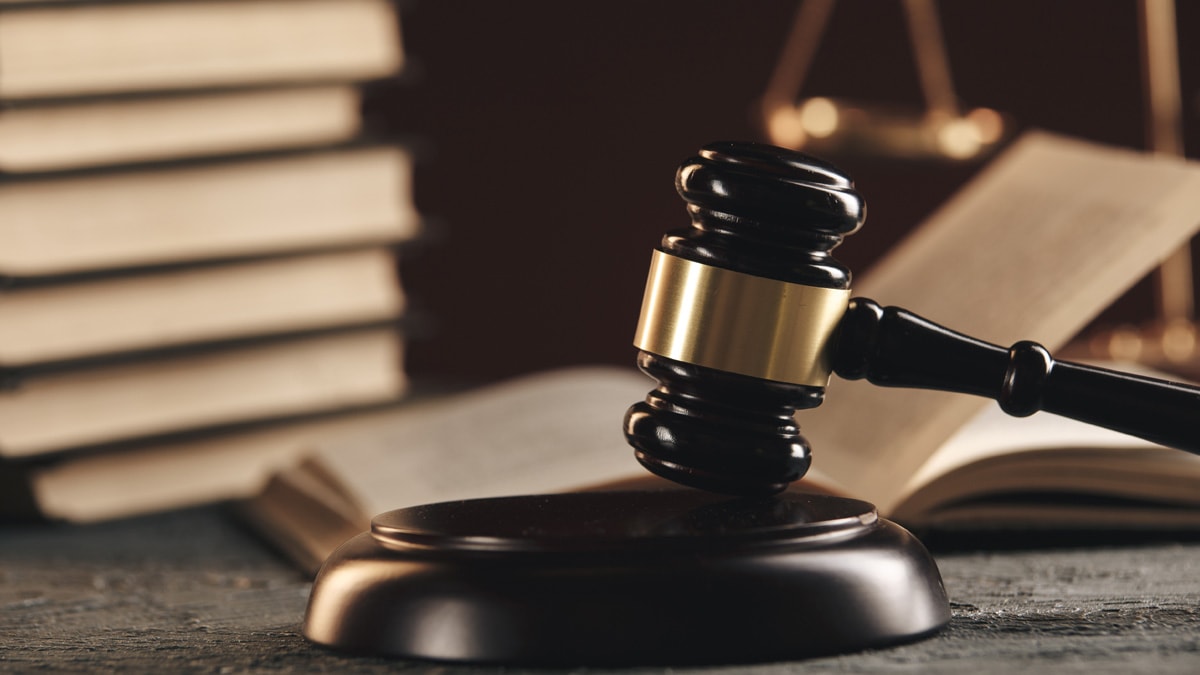 Alabama has been thinking about allowing commercial casinos that could compete with the two federally-authorized tribal casinos that already exist. Despite a number of legal markets and decades of experience across the country, the state believes the best course of action is to conduct yet another gambling study before moving forward. In the meantime, there are a number of gambling halls that provide electronic bingo machines and the fact that the government is suing these for being a “public nuisance” seems to indicate how lawmakers really feel about legalized gambling. 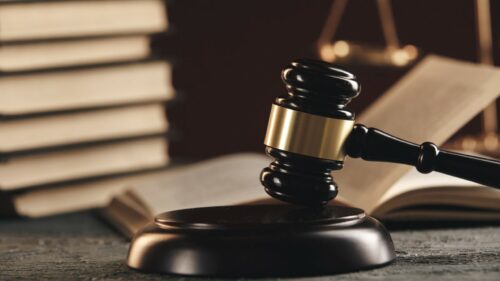 There are three electronic bingo facilities that have come under fire in the past couple of years, one in Macon County called VictoryLand and two in Lowndes County, White Hall Entertainment and Southern Star Entertainment. Targeted by state leaders and regulators, these properties have spent time in court, defending themselves and winning most of the way. That, however, ended last week when the Alabama Supreme Court overturned a lower court’s decision that the state’s court system didn’t have the authority to decide the issue.

At the heart of the argument was the assertion that the facilities couldn’t be a public nuisance if the two tribal casinos, both on sovereign land owned by the Poarch Band of Creek Indians, were allowed to operate with impunity and were not considered a nuisance. In previously requesting that the lawsuits be dismissed, the defendants had stated, “The Wind Creek casinos operate openly and notoriously, and are many times larger. ‘Indian gaming’ is legal or illegal is irrelevant to the State’s claims because legal conduct can also constitute a public nuisance.”

In an example of jurisprudential disparity, each lower court had agreed, adding that not including the tribal casinos would eventually lead to failure of the lawsuit, as these should be considered “indispensable parties” due to the fact that they offer the same types of games that are being targeted by the lawsuit. However, after not getting their way in the courts, lawmakers took their fight to the Supreme Court, which decided that the indispensable party argument was irrelevant and that the state could determine if the bingo parlors were, in fact, a public nuisance.

The properties have been able to slide by for years by working in somewhat of a gray area. Alabama law prohibits commercial gambling, but allows bingo, as long as its for charitable purposes. The three facilities reportedly give up a significant part of their take to nonprofit organizations, which has allowed them to keep alive. However, as the issue now moves to the Alabama Supreme Court, their future may not be as solid, and the entire outlook for a regulated gambling industry in the state might be a little fuzzy, as well.