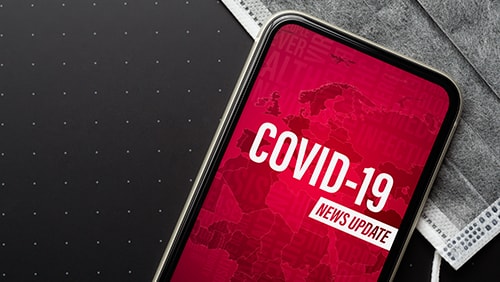 Casinos in the Philippines were finally able to reopen recently, but the damage from the continued shutdown caused by COVID-19 had already been done. In the first six months of the year, gambling revenue dropped 95% compared to what had been seen a year earlier, and everyone is scrambling to try to put their operations back in order the best they can. Some operators are going to find recovery to be more challenging than others, and one of these could be International Entertainment Corp. (IEC). According to its most recent filing, the completion of the most recent fiscal year this past June brought with it (pdf) a great deal of disappointment.

IEC is based in Hong Kong, but operates the New Coast Hotel Manila, until recently known as the New World Manila Bay Hotel, in the Philippines. It also leases space there to PAGCOR, the country’s gaming regulator and an operator of casinos. When COVID-19 moved in and began to take over, the Philippines, like other regions around the world, went on lockdown and casinos have suffered ever since. Caught up in the mix was the property, which remains closed in spite of the country’s decision to start allowing gaming activity to resume.

President Rodrigo Duterte paved the way for casinos to reopen their doors earlier this month and PAGCOR gave the green light for some casinos to operate at limited capacities. However, the New Coast Hotel has remained closed despite being able to start its recovery. This is most likely due primarily to planned changes to be made at the property.

In the meantime, IEC can only stand by and wait to see what happens. The company is undoubtedly impatient for things to return to normal, as the shutdown saw it take a $39-million loss in the fiscal year. Specifically, revenue from the leasing of the New Coast Hotel spaces to PAGCOR dropped 38.7% to $18.2 million compared to last year. In addition, its own hotel operations at the property saw a drop in revenue, as well, as they only reached 42% of what they had been a year earlier. That led to IEC only being able to capture around $10.6 million from the hotel operations. Adding to the losses for IEC was its lack of ability to host poker tournaments, which it earned through a deal with PokerStars two years ago, forcing this segment to only take in about $542,000.

IEC wants to convert the property into a full integrated resort and is working with PAGCOR to try to make that happen. It has received conditional approval for a license from PAGCOR, but the details of the permanent license and how the property will look still have to be worked out.