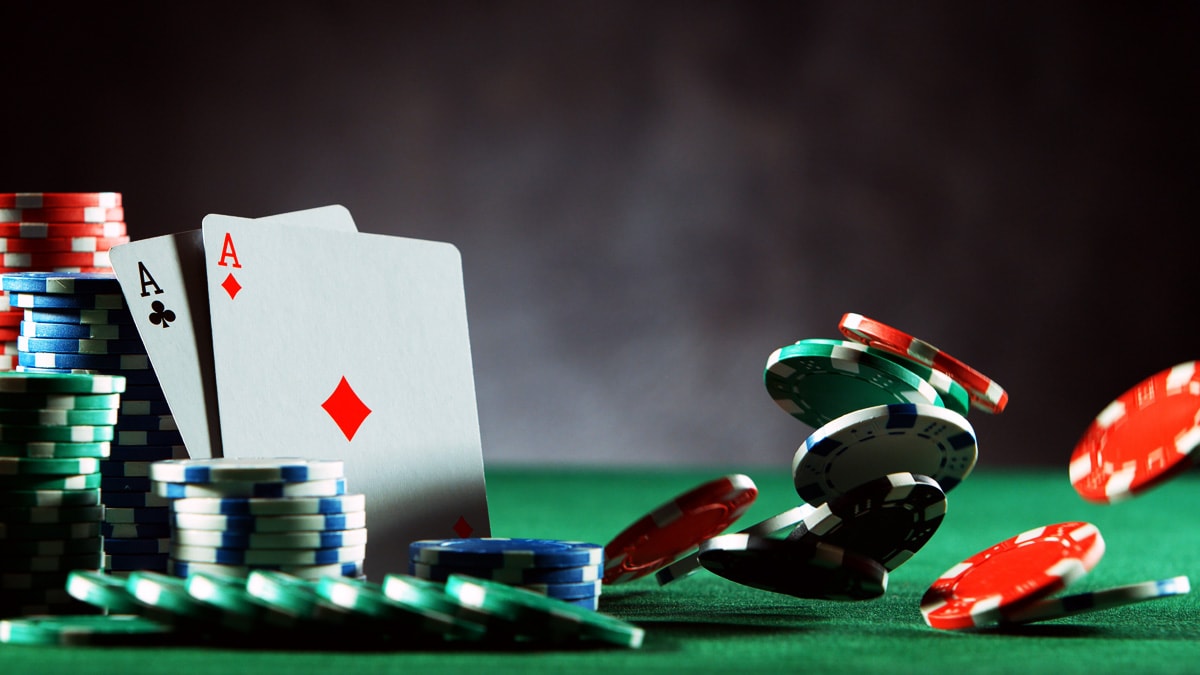 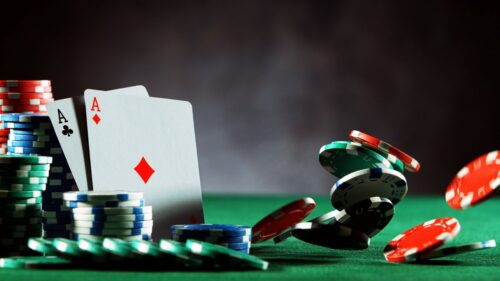 The latest World Poker Tour World Online Championship event to be won was the $3,200-entry Turbo Championship and true to form, it was all over in a flash as Bulgarian Dimitar Danchev took down the title, winning $188,316 in the process.

The Bulgarian has previously won over $4.6 million in live events alone, including the PCA Main Event of 2013, where he took home $1.85 million for bagging the title in what was a dramatic finish, brought to life for poker fans by James Hartigan and Joe ‘Stapes’ Stapleton in their inimitable way.

This being the 11th event of the WPT World Online Championships, there were plenty of players firing bullets in the hope of bagging themselves a headline-grabbing title win. Costing $3,200 to play, there were 433 entries overall, smashing the $1 million guarantee to amass a prizepool of $1,299,000.

The final table saw Danchev get the win in slightly different circumstances to many poker tournaments, with a three-way deal seeing two other players bag massive scores too, but that was far away from the thinking of the seven players who assembled at the final table when play on it began.

First to lose their seat was the Ukrainian player, Oleg Vasylchenko, who earned $31,908 for finishing in 7th place. He was followed out of the door by Croatian player Patrik Buzhala (6th for $41,489) and Iceland’s Asgrimur Karl, who earned $56,015 for his efforts in reaching 5th place.

It’s always harsh to finish just outside the places for whom a deal is agreeable and it was Hungary’s Ferenc Deak who suffered that ignominious fate. Deak banked $81,364 for a phenomenal run, but after the left, the three remaining players agreed a deal which gave them a minimum of $156,843 as prize winnings. It was Swedish player Alfred Karlsson who finished 3rd for $184,832, before that runner-up score of $156,843 was claimed by Belarussian Aliaksei Boika. He lost heads-up to Danchev and after just over eight and a half hours, the Bulgarian had his latest outright victory, winning the highest amount, $188,316.

He does, of course, also get his name on the WPT Mike Sexton Champions Cup, something of an honour as players in this #WPTWOC strive for greatness, and their name alongside the great man on the world-famous trophy.