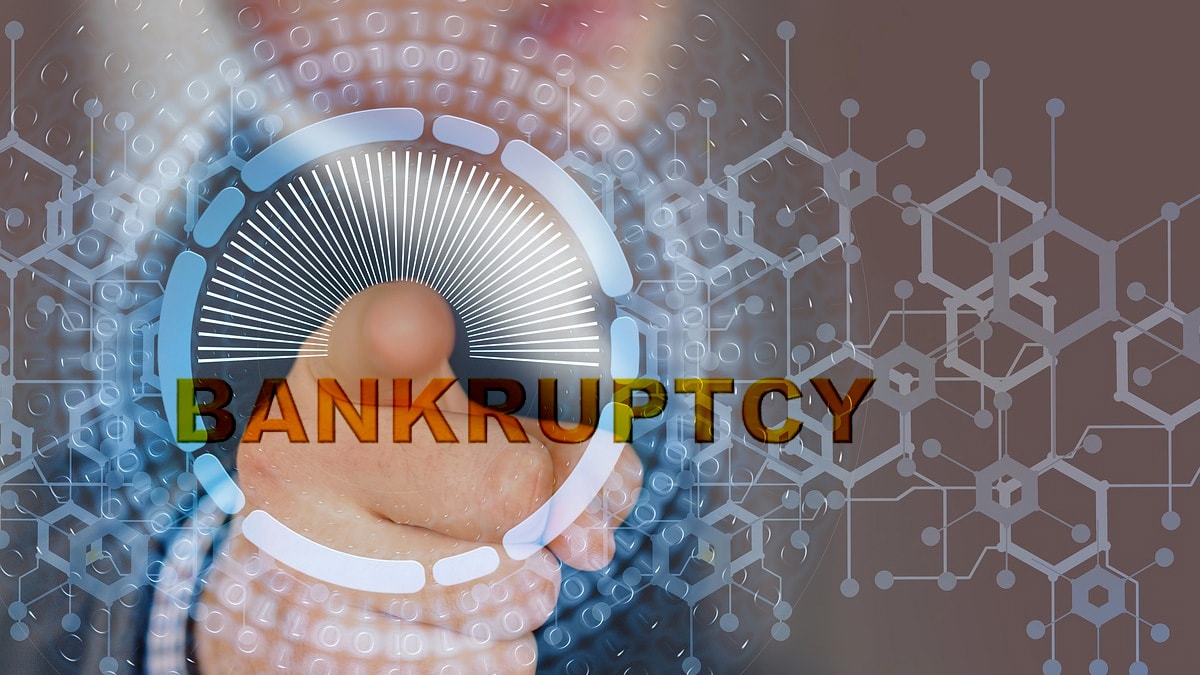 Ganapati continues to spiral around the globe, as new documents confirm their troubles in Estonia. Documents obtained by CalvinAyre.com confirm Ganapati NEO Estonia OÜ filed for bankruptcy on May 27, 2020, with proceedings now nearly reaching their end. 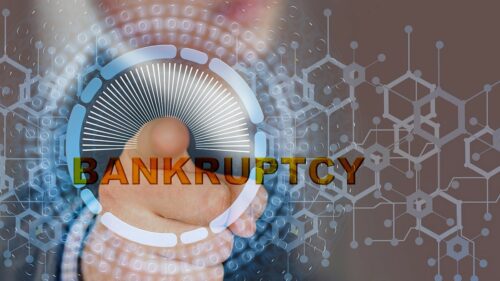 In the document from the Harju County Court, dated from August 10, the court resolved to terminate the hearings due to the extinction of the company. They outlined Ganapati’s situation locally going into the bankruptcy:

The court agreed with Ganapati’s given reason for bankruptcy. “The insolvency developed in March 2020 at the latest,” the document shows.

We first found out about Ganapati possibly withdrawing from their Estonian offices in July, when Estonian websites suggested they were having court proceedings due to their outstanding debts, and sources told us their offices had closed.

Controversy has surrounded Ganapati since we first learned that they had surrendered their Malta license. Ganapati Group CEO Juliet Adelstein has since explained that they decided to surrender the license, as well as their decision to delist from the AQUIS Stock Exchange, were “internal strategic decisions,” with the goal of streamlining the business.

If that was true, the broader question now becomes how much of the business is there left to save. Although Adelstein refused to comment on Ganapati’s relationship with Gamatron, the latter has an overlap of talent and products with the former, and was raided this year by Taiwan police.

If Ganapati and Gamatron do share so much, does that help Ganapati shield any of its assets from Estonian courts, or debtors elsewhere?

An important source of income for Ganapati PLC was GPJ Venture Capital LLC, a fundraising subsidiary. That arm has been shut down by Japanese authorities, drying up a potential source of funds. With the company going bankrupt elsewhere, anyone who invested in Ganapati has to be feeling pretty anxious.