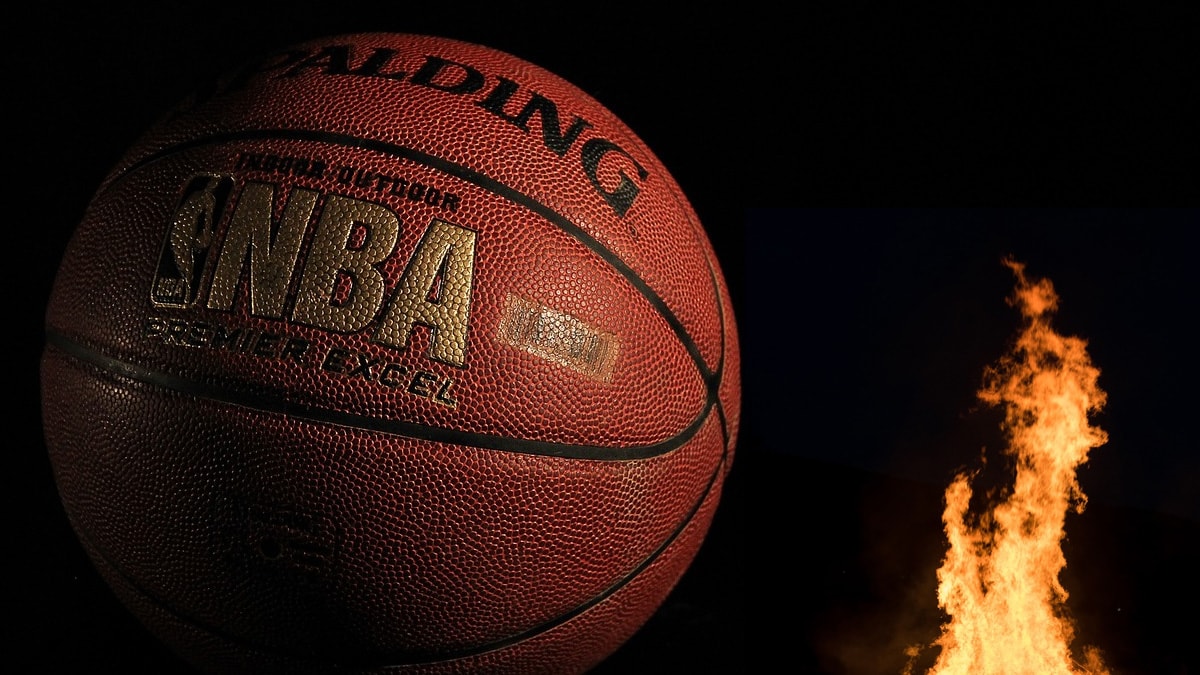 The Los Angeles Clippers franchise has never reached the NBA’s Western Conference Finals. With offseason additions in All-Stars Kawhi Leonard and Paul George, this was supposed to be the best Clippers team ever. Yet, they could be on the verge of coming up short of the West Finals again as Los Angeles has been forced into a Game 7 of the conference semifinals against the Denver Nuggets on Tuesday (9 p.m. ET) from the Orlando bubble. Los Angeles is a 7-point favorite but is 1-4 ATS in the past five meetings. 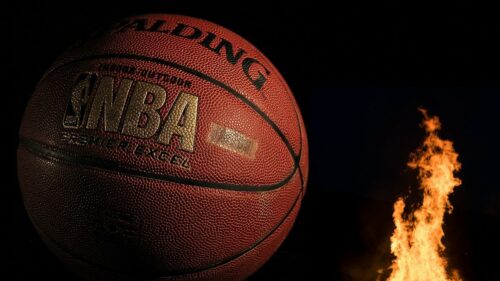 The Clippers frankly would be called chokers if they lose this game and series because they blew double-digit leads in both Games 5 and 6. The Nuggets stayed alive with a 111-98 victory on Sunday despite trailing by 19 points with 22 minutes remaining. Denver center Nikola Jokic was easily the best player on the floor with 34 points, 14 rebounds and seven assists. Jamal Murray had 21 points.

Denver is looking to become the first team in NBA history to rally from a pair of 3-1 deficits in the same postseason. The Nuggets did so in Round 1 against Utah. Dating back to the 2019 postseason, the Nuggets are the first team in NBA history to play a Game 7 in four straight series. Tuesday’s winner will be a series underdog in the West Finals against the well-rested Los Angeles Lakers. That series would start Friday.

The Eastern Conference Finals tip off at 6:30 p.m. ET on Tuesday as the third-seeded Boston Celtics face the No. 5 Miami Heat, who opened as 1.5-point underdogs for Game 1. The Heat have been off since finishing the top-seeded Milwaukee Bucks in Game 5 last Tuesday to reach the East Finals for the first time since 2014. It’s the first time that Miami star Jimmy Butler has ever advanced this far.

Boston knocked off No. 2 Toronto in seven games with a 92-87 victory on Friday. Celtics forward Jaylen Brown tweaked his groin in the win but is likely to play Tuesday. Boston has yet to have starting forward Gordon Hayward for all but one game in these playoffs due to an ankle injury, but Coach Brad Stevens does expect Hayward at some point against Miami. It may not be Tuesday, though.

The Celtics won two of three regular-season meetings, but lost August 4 in the bubble, 112-106. The Heat didn’t have Butler yet never trailed.