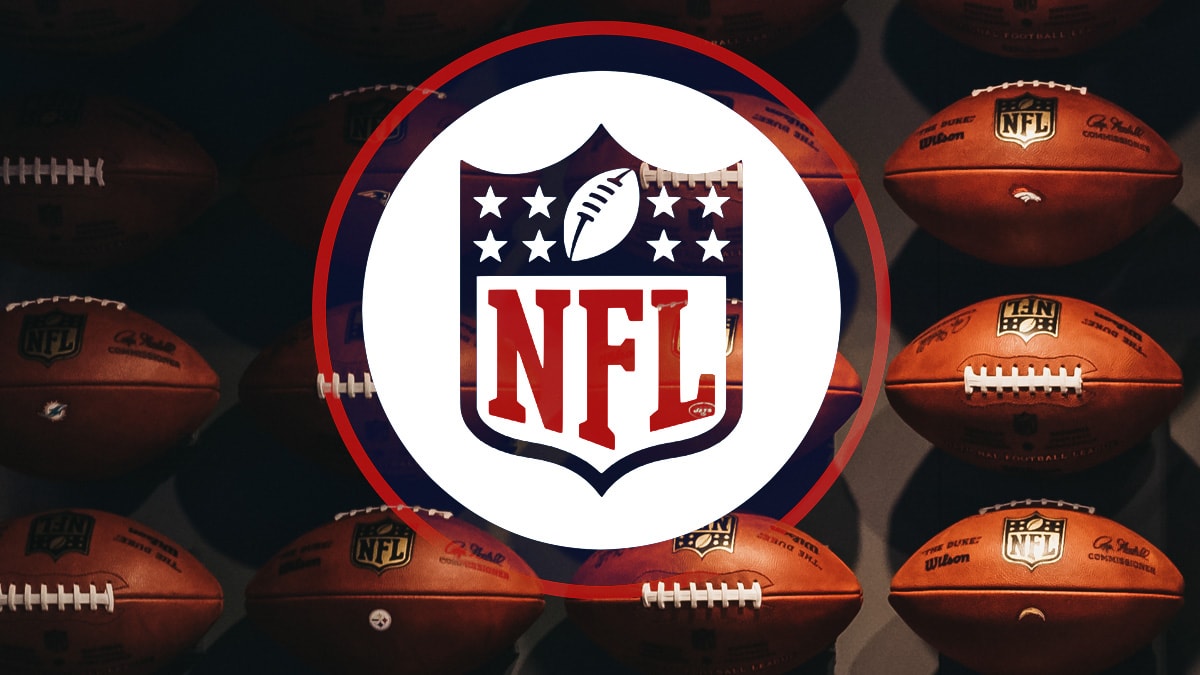 The Kansas City Chiefs want to show this NFL season that their Super Bowl championship from last year was not just a fluke. Based on their first game of the season last night, also the first game for the league, they’re off to a good start. Their home field, Arrowhead Stadium, is one of the few that has agreed to allow limited fan attendance, and, for four quarters, many people forgot that the world is dealing with a health pandemic. Football is back, and things are getting off to a strong start. 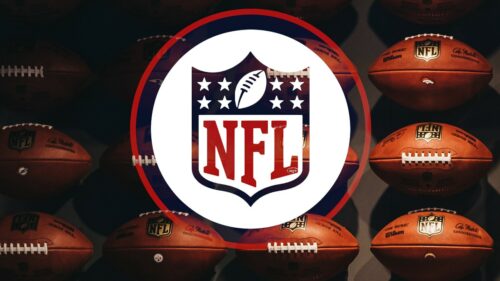 Despite the lack of preseason games, the modified training camps that saw teams greatly reduce their full-pad practices and strict health and safety measures, the Chiefs and the Houston Texans didn’t seem to be deterred. The Chiefs, led by quarterback Patrick Mahomes, pulled out a playbook that was precisely what everyone had envisioned – a passing game built almost entirely around the Super Bowl MVP. The Texans had expected this and shifted from last season’s man-to-man coverage against him to a zone defense designed to keep Mahomes from finding targets. It didn’t work.

Mahomes and head coach Andy Reid made the necessary adjustments on the fly, and Mahomes saved his arm by concentrating more on short passes, with just an occasional long ball with wings – his longest pass was for 19 yards, but he accumulated a total of 211 and three touchdown passes. It was highly successful, and Mahomes ended the night with spectacular numbers, becoming the first NFL player to pick up three touchdown passes and no interceptions in three consecutive openers.

In addition to Mahomes, the Chiefs also have a ringer in rookie running back Clyde Edwards-Helaire. Kansas City picked him up in the first round of the NFL Draft this year out of Louisiana State University, and he has proven to be worth every bit the Chiefs put in to acquire him. He ran for 138 yards, including a 27-yard touchdown run, and the Texans spent all night trying to figure out how to stop him. He is the first rookie in the NFL to rush for 100 yards in an opening game in the past 13 seasons, and more teams across the league are now studying films to figure out how to stop him.

The Chiefs cruised to victory with almost no real threat coming from the Texans. The final score was 34-20 in favor of the defending champs, and they have now set the bar for what is expected from the league for the rest of the season. It turns out, much to the surprise of many, that all the restrictions placed on the NFL season haven’t proven to be as much of a disaster for the action as they thought.