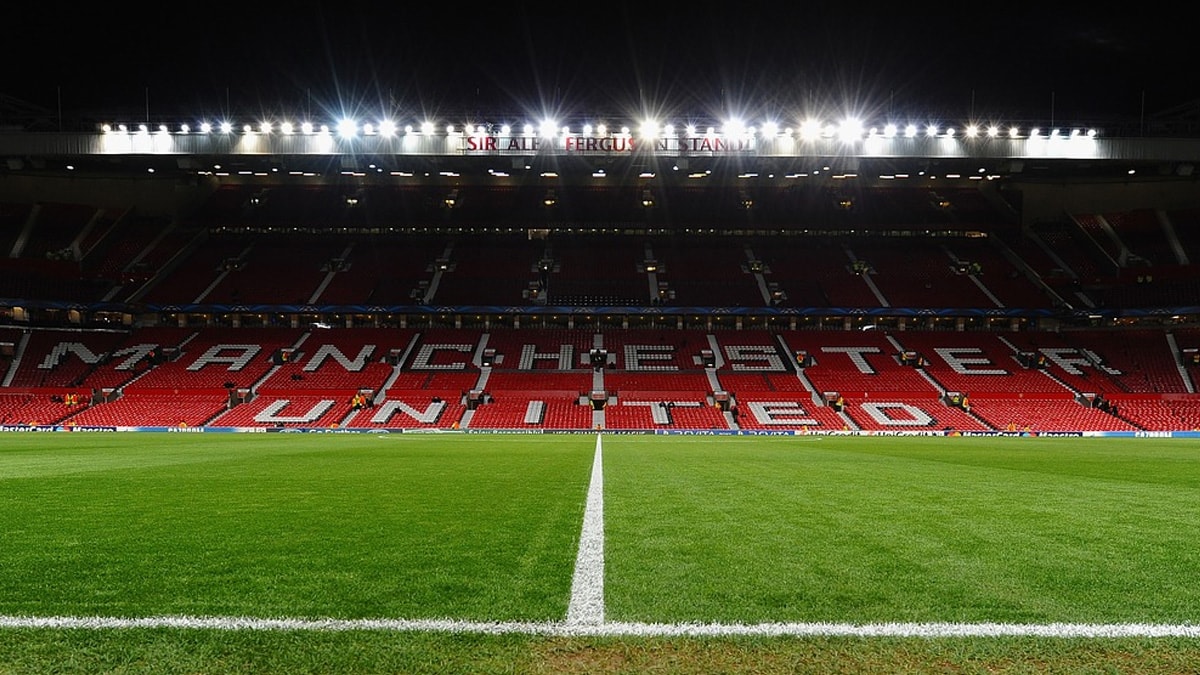 England football young guns Mason Greenwood and Phil Foden have been fined and kicked out of the English national team squad, after a serious breach of COVID-19 restrictions. The Manchester pair were caught smuggling two Icelandic models into their hotel hub, while on duty against Iceland this week. 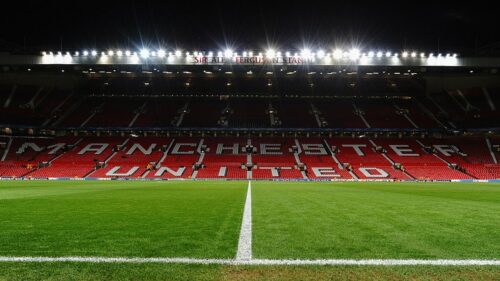 The pair were sent back to England in disgrace after one of the models posted a Snapchat video of the English players together in their hotel room. Greenwood and Foden received their first international caps in the 1-0 over Iceland. Greenwood has been forced to train in isolation from his Manchester United teammates after returning home. Foden and Greenwood were fined

England manager Gareth Southgate expressed his disappointment in the pair as news of the COVID breach broke. “Two boys have broken COVID guidance in terms of our secure bubble, so we have had to decide very quickly that they won’t have any contact with the team.”

“I recognise their age but the whole world is dealing with this pandemic and every age group is responsible for playing their part and not spreading the virus. They have apologised,” Southgate added.

In an interview with the Daily Mail, Miss Iceland model Nadia Sif Lindal Gunnarsdottir disclosed she had been chatting to Greenwood a couple of days before the quarantine breach.

“We met online. I was talking to Mason for a couple of days before they came to Iceland.” She added: ‘They did not book the rooms. We did, and paid for them ourselves.”

In a statement, the English Football Association have condemned the behaviour of the pair and promised a full investigation into the breach.

Greenwood released a statement on the Manchester United website apologising for his actions:

“Playing for England was one of the proudest moments in my life and I only have myself to blame for this huge mistake. I promise my family, the fans, Manchester United and England that this is a lesson I will learn from.”

Manchester City’s Foden followed, releasing an apology for his actions on Twitter:

Both players are expected to feature for their respective Manchester sides in the opening round of the English Premier League (EPL) this weekend. Be sure to check out Calvinayre.com for our full EPL Week One preview and odds.