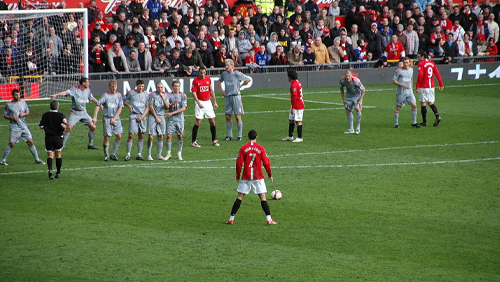 The return of the Premier League is a cause of great excitement to millions of football fans worldwide. It’s also going to be one of the biggest weeks of sportsbetting action since lockdown began, with eight matches that all mean something to the teams kicking off their season with hope at its highest point.

Let’s take a look at two of the eight matches in detail, with tips for all the games also included.

Two sets of champions meet at Anfield in the first live televised game on Sky Sports, with the earlier Fulham and Arsenal clash over on BT Sport.

Liverpool won the Premeir League by finishing 18 points ahead of their nearest challengers last season, taking their first title in 30 years with 99 points. Leeds United, of course, won their final five matches of the season to finish 10 points clear of West Brom in winning the Championship. There’s a massive game between the EFL Championship and the Premier League, however, and Liverpool are likely to demonstrate that. Last season, they kicked off the season against Norwich City, winning 4-1 and this could be just as goal-packed. Take over 3.5 goals and if you’re a neutral, hope for this sort of game from the archives to return to haunt the hosts.

Two teams who have make shrewd purchases during the off-season clash at White Hart Lane, with Spurs, subject of a behind-some-of-the-scenes Amazon Prime Documentary ‘All or Nothing’, looking to kick off the season with a home win. They might find that harder to do than they would have done last season, despite bringing in Pierre-Emile Hojberg from Southampton and Matt Doherty from Wolves and that’s because of their opponents.

Carlo Ancelotti has strengthened Everton’s midfield in a big way, with the additions of Allan (from Napoli), Abdoulaye Doucore (from Watford) and James Rodriguez (from Real Madrid) three eye-catching signings at Goodison Park. Rodriguez, the 2014 World Cup Golden Boot winner, could be a Premier League smash hit if he can find his range early.

Both team finding the net and scoring is 4/1 and that’s the bet we’ll be taking in anticipation of perhaps the best game to watch this weekend.

*excluding Manchester United vs. Burnley and Manchester City vs. Aston Villa, both games postponed due to extended delay for both clubs due to European competition

Which Premier League Player is most important for each club?
Paul Seaton
23 November 2020
.