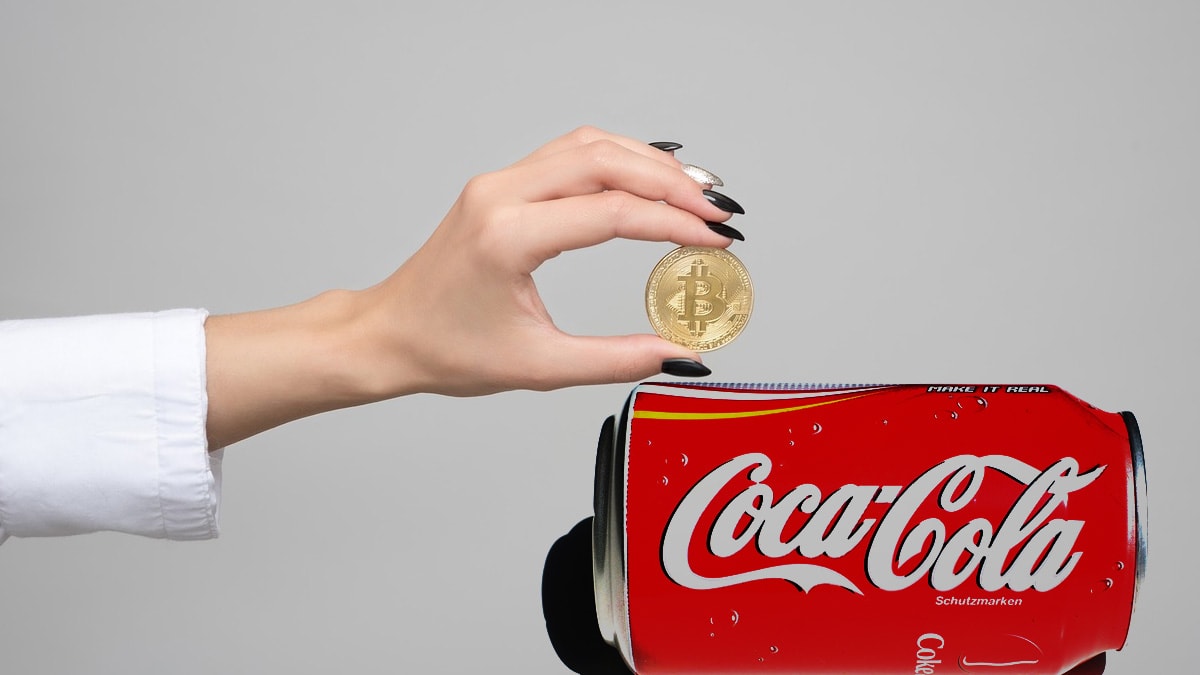 As far as the soft drink industry goes, Coca-Cola is still king. According to Statista, it controls 43.3% of the market, well above second-place PepsiCo, which has 24.9%. With that much control, Coca-Cola knows how to best utilize its resources and plan for the future, and it apparently sees a lot of possibilities for what cryptocurrency will bring to consumers. Through its corporate venture investment arm, Amatil X, Coca-Cola has invested in a crypto payment provider, and this is going to set the stage for how digital currency is accepted as an alternative to fiat by everything from vending machines to retail stores. 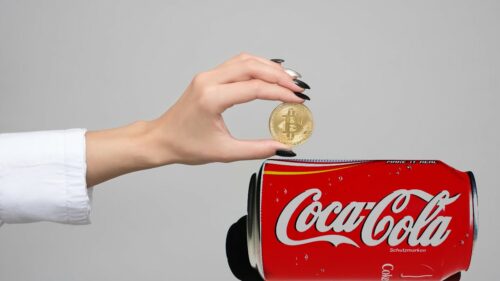 There has already been a push by retailers to start accepting crypto, but Coca-Cola is making a statement by investing in Centrapay’s latest funding round. In doing so, the payment provider has the backing of a giant for its more than 2,000 vending machines across Australia and New Zealand that allow consumers to make purchases with crypto. Instead of credit and debit cards that can charge business operators commissions of up to 7%, or having to ensure there’s cash in the back pocket, consumers can use their cell phones – which is never out of arm’s reach – to make vending machine purchases. This is how easy it should be to conduct financial transactions, and only crypto can make it possible.

In announcing the investment, Centrapay CEO Jerome Faury states, “Both Centrapay and Coca-Cola Amatil are committed to preserving consumers’ privacy and data ownership rights, whilst increasing business value. The fact that Coca-Cola Amatil has invested in Centrapay through Amatil X shows that there is a real appetite to provide customers with new ways to engage or to exchange value.”

This isn’t the first time that Coca-Cola and Centrapay have connected, and the expansion of their business relationship would seem to further solidify the company’s belief in what lies ahead in the commercial world. Adds Alix Rimington, who heads Amatil X, “We already have a commercial relationship with Centrapay and our investment further supports our partnership with the team. Amatil’s customers can use their Sylo Smart Wallet at any one of our 2000+ vending machines with a QR code payment sticker. These are located across New Zealand and Australia and will accept payments in cryptocurrency or other digital assets with a scan of your phone’s camera when Sylo Smart Wallet is installed.”

It wasn’t until the massive price gains of BTC in 2017 that digital currency was thrust into the limelight. Since then, it has continued to garner more support, while having to fight off those that want to hang on to yesteryear’s way of doing business. As recent events have shown, however, crypto can no longer be brushed aside. Countries are now beginning to back digital currency as a legitimate step in the evolution of money, opponents who were adamant that crypto wouldn’t last are now showing support and more retailers throughout the world are beginning to accept payments through digital currency. With just three years of prime-time exposure, imagine what the financial landscape will look like 5-8 years from now.