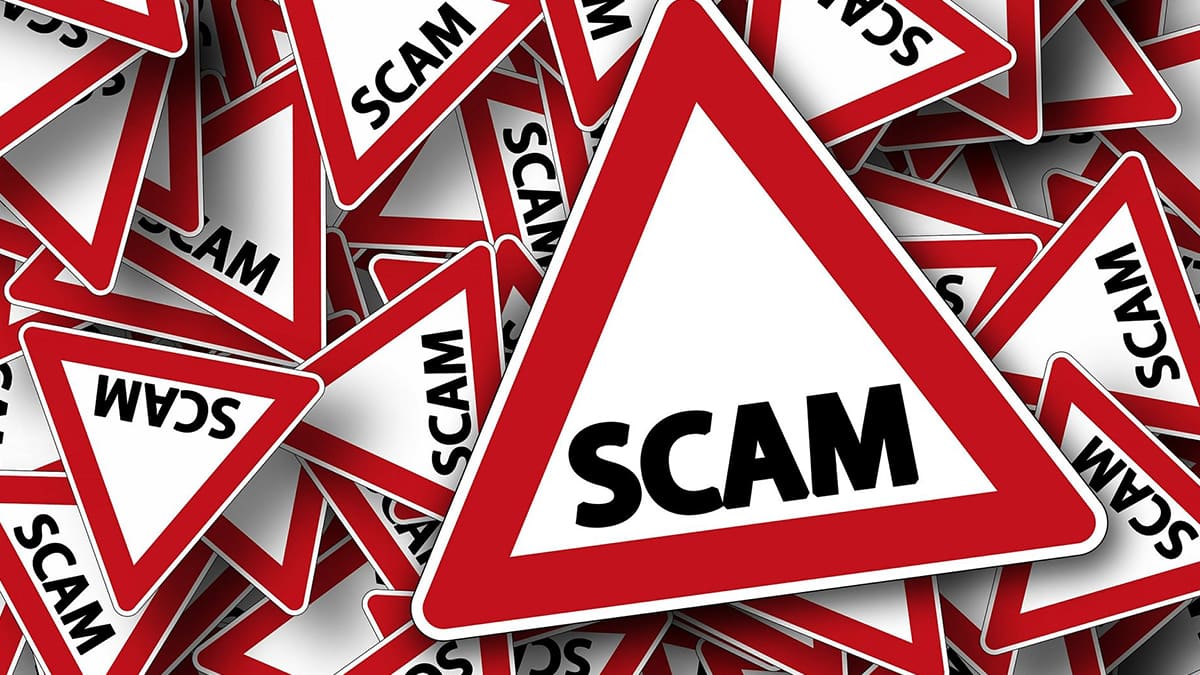 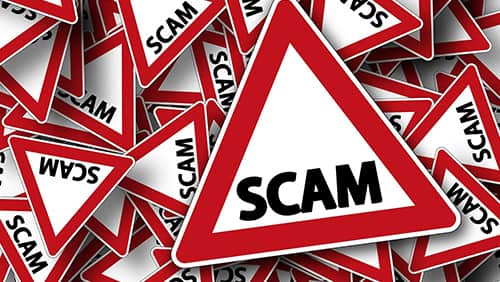 A wolf in sheep’s clothing is still a wolf and, at some point, it will have to ditch the costume. This usually doesn’t happen, though, before a couple of the sheep have been devoured, which is why it’s always a good idea to be vigilant. Macau seems to have become an easy target for wolves lately, with some unsavory characters masking themselves in lottery costumes without having any affiliation to the city. Galaxy Entertainment has now apparently become a target, as well, as the company released a statement decrying any connection to any online gambling or betting site.

In the statement, published on Galaxy’s website, the casino operator asserted that the Galaxy Macau, Broadway Macau and StarWorld Hotel “have no affiliations with any online gambling and betting sites, nor have we directly or indirectly authorised any websites and/or related companies to carry out any form of online gambling and betting activities for and on behalf” of the company. It didn’t specify any particular entity or site as being the culprit behind misrepresentation, but added that anyone who believes they come across a fake gambling site should contact police. The statement added that individuals should also contact police if they are “approached by any suspicious persons claiming to be in any way connected with Galaxy Entertainment” and “fake illegal gambling and betting websites.”

In setting the record straight, Galaxy hopes to fend off any attackers who believe it should be held accountable when they get ripped off. It asserted in the statement that Galaxy “should not be responsible for any losses or damages that may result from any individual or entity’s access to and/or use of fake websites.” The Internet is too old and scams too prevalent for Netizens not to be aware of how to better protect themselves on the web.

The almost back-to-back scams involving Macau-based gambling activity might be a developing pattern as scammers look for new ways to trick people in the wake of a push by the Chinese government to curb illegal gambling. The country doesn’t allow the activity anywhere, except in Macau, and has recently launched several programs designed to keep it that way. As a result, the crackdown is forcing illegal operators to get creative and could possibly be using ties to legitimate casino operators to boost their possibilities of success.

This isn’t the first time Macau’s gaming space has been a target for wolves, but the China crackdown and the economic fallout from COVID-19 could potentially be catalysts for a new wave of scams. Hopefully, with financial rewards being offered by China to whistleblowers, the problem won’t become widespread.