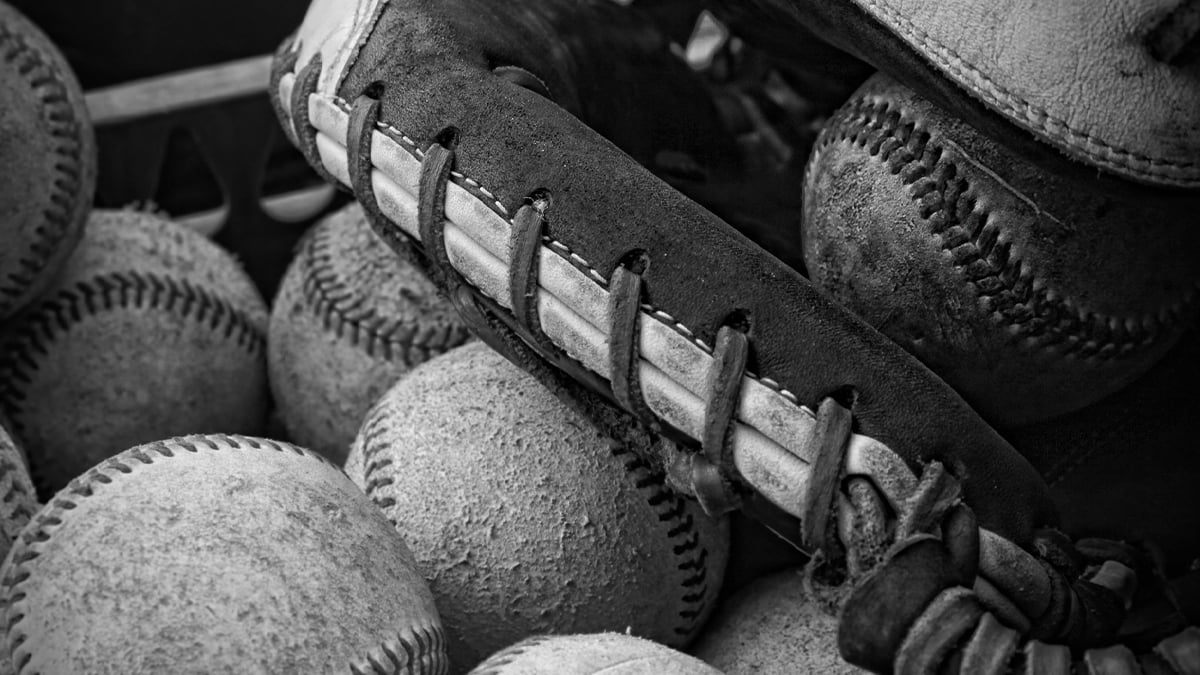 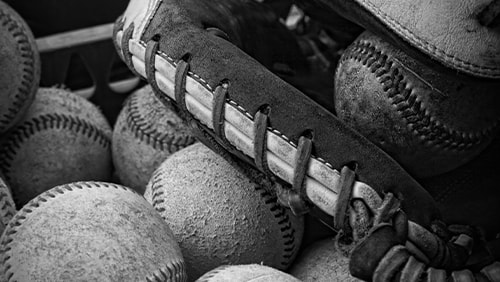 Baseball Hall of Fame inductee Lou Brock passed away yesterday at 81. Not only did he live his mark on the St. Louis Cardinals and the Chicago Cubs, he left it on the entire baseball community, becoming a prolific outfielder, hitter and base-stealer. The latter earned him the nickname of “Base Burglar,” becoming the only player in the history of MLB to steal 50 or more bases in 12 straight seasons. His talents at the plate and on the field were responsible for three National League pennants and two World Series championships.

Brock got off to a slow start in baseball, not playing in an organized league until the 11th grade of high school. From there, the six-time All-Star quickly began to be noticed by scouts and teams, and would play for the Cubs from 1961 to 1964 before being traded to the Cardinals. It was there that he would have the biggest impact, stealing 938 bases in the 16 years he was with the team. Brock retired in 1979, but would always be a figure intrinsically linked to baseball.

William O. DeWitt, Jr., the CEO and principle owner of the Cardinals, said in a statement about Brock’s passing, “Lou Brock was one of the most revered members of the St. Louis Cardinals organization and one of the very best to ever wear the Birds on the Bat. Lou was a Hall of Fame player, a great coach, an insightful broadcaster and a wonderful mentor to countless generations of Cardinals players, coaches and members of the front office. He was an ambassador of the game around the country and a fan favorite who connected with millions of baseball fans across multiple generations. He will be deeply missed and forever remembered.”

It seems a little fitting that his death would come the day his two former teams were set to face off in Chicago. Brock still holds the NL record for most career steals, and is just one behind Rickey Henderson, who set the league record in 1991 with the LA Angels when he stole his 939th base. Brock was the first player to smack over 20 home runs and steal more than 50 bases in a single season and would twice hold the record for runs scored, as well as lead MLB in single-season doubles and triples.

Adds MLB Commissioner Rob Manfred, “On behalf of Major League Baseball, I send my condolences to the family and friends of Hall of Famer Lou Brock, as well as the loyal fans of the St. Louis Cardinals. Lou was among the game’s most exciting players, becoming the 14th player in history to reach 3,000 hits and holding Baseball’s all-time record for stolen bases in a season and career for many years. He was known for his dominant performances in his three career World Series. Lou was an outstanding representative of our National Pastime and he will be deeply missed.”

Why have a World Championship?
Eric Bianchi
9 August 2010
.