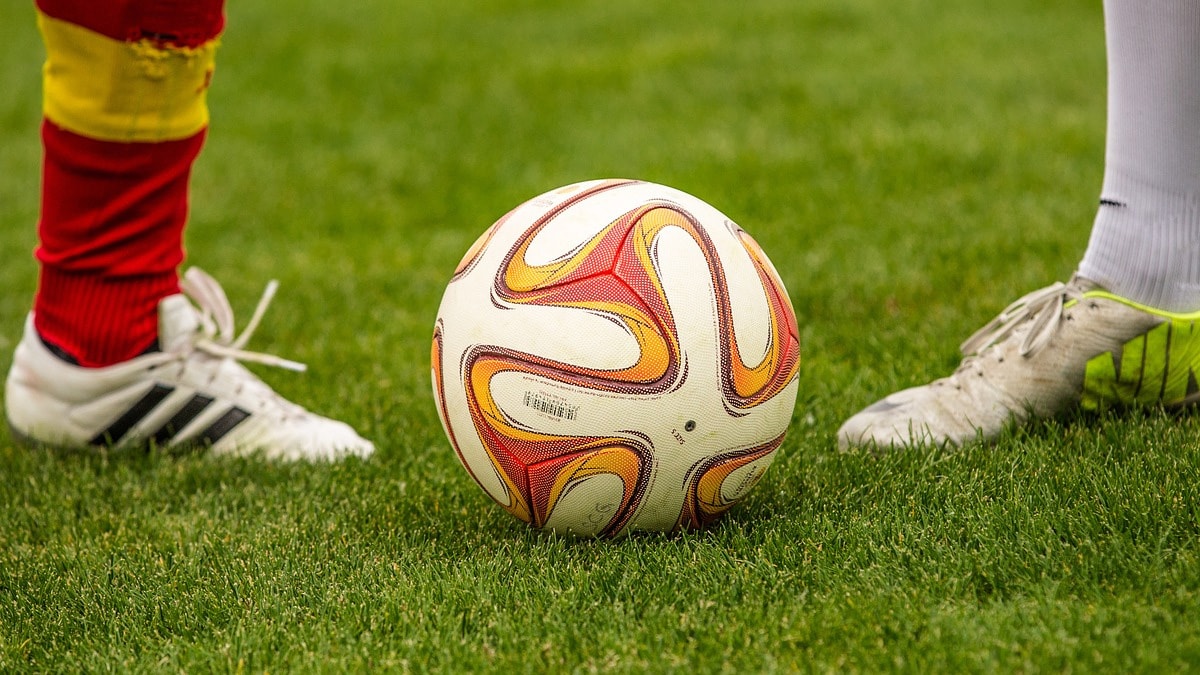 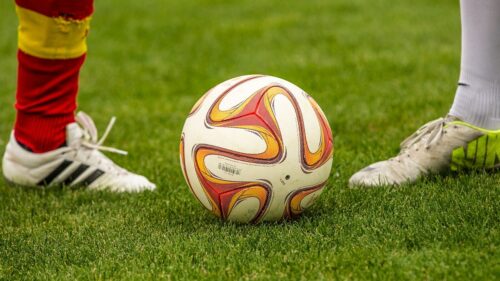 With Italy drawing their Nations League opener 1-1 at home to Bosnia, the Azzurri will be looking to improve in arguably their most difficult match of the Nations League group stage in Holland. The Netherlands themselves didn’t have it all their own way as they hosted Poland on Friday, but a single goal from Spurs attacking midfielder Steven Bergwijn was enough to give them victory.

While Italy will provide a sterner test for Holland than Poland did, it’s a marginally tougher game. With Ronald Koeman leaving to take over at Barcelona, what the Netherlands have done so far without him is to their credit. Having got off the mark with an opening day victory, we can see things being very tight in Amsterdam. Keeping it tight yourself by taking the draw at 9/4 makes sense, with the correct score of 1-1 available at 11/2 also appetizing. If you must take Holland to win, then take them at 7/4 to win the second half instead of the match outright at 13/10. They, like most teams post-lockdown, are likely to score more goals in the second half of games than the first.

An intriguing clash beckons as Denmark look to improve from the two-goal defeat they suffered at the hands of Belgium by taking on a side close to their weekend rivals in the FIFA rankings. Both sides look suspect at the back in our opinion, so the odds of 4/5 on offer that both teams score are good value as we see it.

If that doesn’t happen, then it’s quite possible that there’s a complete stalemate, so covering that bet with the game being a draw at both half-time and full-time at 5/1 seems like a good idea. With the immediate suspension of Kyle Walker and the fact that Trent Alexander-Arnold is a massive threat from free-kicks, the Liverpool defender should never be as long as 11/1 to score at any time, so that also looks value.

A repeat of the 2018 World Cup final should see an entertaining game, although it’s tricky to see the chances of a 4-2 scoreline like in Russia two years ago. One player worth gambling on to find the net for fun is Manchester United striker Anthony Martial, who is a massively overpriced 125/1 to score a hat-trick. The former Monaco hotshot will be looking to make up for lost time in his international career and shown a way back into contention, could grab his opportunity with both hands in spectacular fashion against a side who are crumbling defensively at present.

Croatia are an ageing squad and we can’t see anything other than a convincing home win, so much so that we’d snap up the -1 goal handicap price on France to win, which is 2/1 in places.

The reason we’re so down on Croatia is that they were absolutely humbled at the weekend as Nations League and European Championship holders – there was no Euro 2020, don’t forget – Portugal thrashed them 4-1.

Portugal should be taken at 4/5 to win at the Friends Arena in Solna, and having had four different scorers as they dismantled World Cup finalists Croatia on Saturday, could do similar on Tuesday night. We like Trincao (4/1) and Joao Moutinho (15/2) to score at any time.

Whoever you back, the Nations League is sure to fill your midweek with some sportsbetting prospects to cheer on.