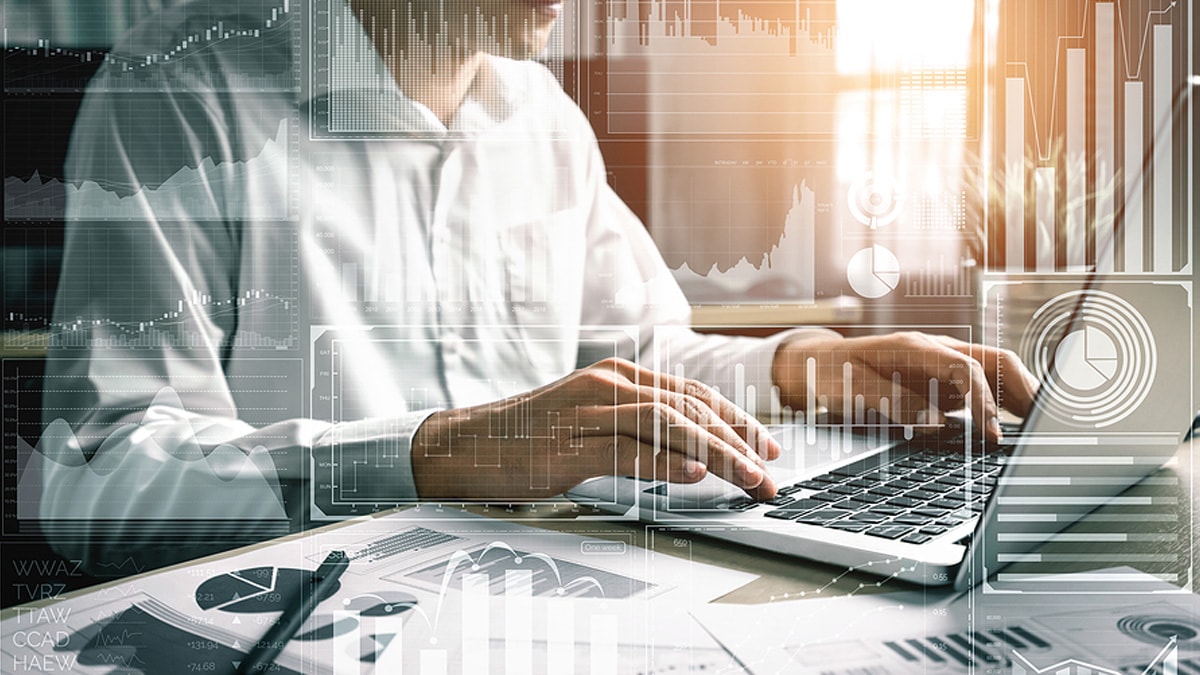 This has been a turbulent year for the AGEM Index, the tracker of a handful of gaming equipment suppliers’ stocks from around the world. It’s gone down 70 points at times and up 20 points at others as the coronavirus pandemic has continued to hammer away at most industries, including gambling. It now appears, however, that the index is starting to recover and, while it isn’t yet ready to challenge the levels seen a few years ago, things might be looking up. The AGEM Index gained more than 15% from July to August, and is also slightly better than it was a year ago. The provider of the index, the Association of Gaming Equipment Manufacturers (AGEM), provided an update as September rolled around, showing that, as a whole, the stocks included in the index improved by 61.16 points, or 14.5% over July’s figures. The total now sits at 482.02 points, which was a direct result of “global markets continued to trend positively.” Out of the 13 companies tracked by the index all but three saw improvements in their stock prices last month.

Konami Holdings Corp. out of Japan was one of the big winners, seeing its stock increase 27.1% in just one month. A few important advances made by the company this year most likely attributed to the improvement – it signed an exclusive gaming deal with Resorts World Las Vegas in February and, last month, started rolling out, through its Konami Gaming arm in Vegas, a new cashless option that allows gamblers to participate in their hobbies using nothing more than a smartphone. In addition, a new video slot offering, All Aboard, has become a hit with casinos and their patrons since it was introduced about two months ago.

As big as Konami’s improvement was, it wasn’t the best found in the index. TransAct Technologies, a company involved in casino technology and food safety equipment, was happy to watch its stock increase 53.3% from July to August. It appears that the company has figured out how to better manage its money, as it had reported earlier this year that its 2019 revenue was 90% lower than it had been a year earlier. 2020 hasn’t been too much better, as the company stated last month that its second-quarter net revenue dropped 53% year-over-year. However, despite the hit, TransAct was able to report a gross profit margin of 43.3% for the period.

Another winner – but one that didn’t do quite as well as Transact – was Everi Holdings Inc. The U.S.-based company’s stock jumped 36.6% from July to August. It took a major hit in the second quarter of this year, reeling as its year-on-year revenue went from $129.7 million to $38.7 million. However, with the relaunch of many casinos, it is looking forward to gaining lost ground.

The good news is that the AGEM Index wasn’t alone in its monthly improvement, which should indicate that investors are regaining their confidence. The Dow Jones Industrial average picked up 7.8% and the S&P 500 added 7.4%, while the NASDAQ’s index grew by 10.8%.