Home / Business / Chipping Away at Freedom: I-gaming and cyber-privacy 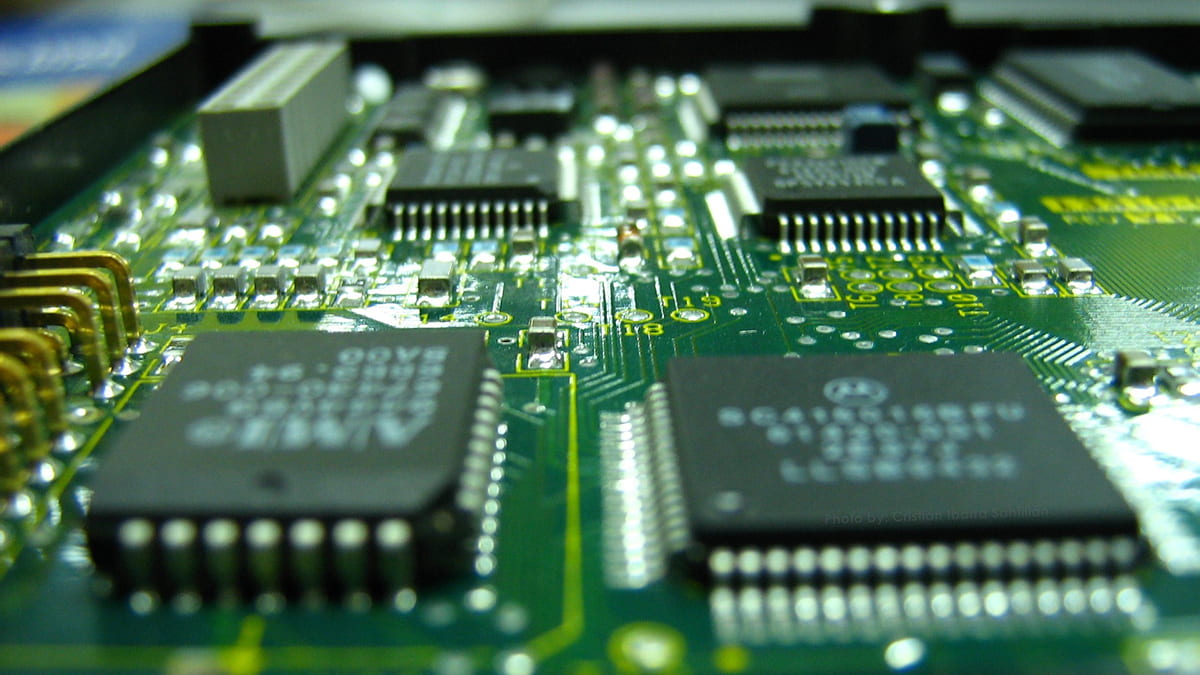 It’s a very promising development: super-effective, clean and painless. It will allow us to treat and cure injuries and diseases that we could never reach before. It will make the blind to see and the lame to walk. And it ought to scare the hell out of you. Especially if you are a gambler or bettor. Still more if you are one of the suppliers of goods and services to the industry.

Pioneering entrepreneur Elon Musk has unveiled his latest futuristic concept: the workable wired brain. Using pigs as experimental subjects, Musk’s Neuralink laboratory has implanted microchips in three of them. The purpose is to map and display which neurons, which part of the subject brain, is being stimulated by certain activities, such as smelling for food. The eventual aim, says Neuralink, is to allow electronic monitoring of the human brain. Long-term, this may enable direct intervention in the brain tissue to help alleviate the effects of neural disorders. Alzheimer’s, traumatic brain damage, maybe even substance addiction are possible candidates. Also it will allow surveillance of someone’s particular health, perhaps advance warning of strokes or a heart attack. Further yet, it may enable individuals to control and interact with computer software directly via brain impulses.

Brain/machine, a.k.a. mind/machine interfacing per se, is old news. The concept dates back to the discovery that electricity could measurably, reliably affect brain tissue, in the early 1920s. By about 1960 it became possible to reliably control images on a computer screen through brain impulses alone- that is, by the subject merely thinking about it. By the 1990s the mind- feedback loop allowed subjects to control physical devices, such as robotic arms, in this way. By 2010, there were reliable neural prostheses, essentially mind controlled devices, to reduce and even reverse the effects of heart disease, damaged vision , and even inner ear balance problems.

What is not mentioned, however, is that this could be a two-way street. If you can reach out with your brain waves to turn devices on and off, then it follows that impulses can be transmitted back along that same link, to effectively turn you on and off. And we come to find, it’s more than just a theory.

The scientific rivalry of the Cold War led both the Americans and the Russians to explore the possibilities of mind control. It may sound like a science fiction satire today, but serious money was spent on researching the effects of everything from meditation to LSD to electroshock therapy. The aim was to develop- and defend against- “psychotronic” methods to change individual opinions or even personalities without their knowing.

It is hard to tell at what point such efforts become actively dangerous. This is the grayest of all gray areas. Is there a real difference between subliminal messages embedded in music or art, and “focus groups” searching for “behavioral insights” to see which words or symbols will conjure mass support? Or a direct signal, using a chip planted in someone’s head?

Because whatever the methods of persuasion may be, governments are clearly ready to use them. The Soviet Union was notorious for diagnosing political dissidents as mentally ill, and locking them away. Even the United States was found to be using essentially unlimited surveillance on its own citizens’ communications. It’s all for our own good, honest.

And manipulation does not have to be obvious and brutal. It’s technically possible to write an app or program that will trigger an interference when the “wrong” kind of brain waves are detected – you know, the neurons associated with pleasure and risk. But why risk the bad publicity? After all, who would argue with “user-friendly” safety requirements? A few friendly reminders being inserted into I- gaming programs, using that “medicinal” chip you got implanted at your last checkup? Urge players to take a break when they’ve been at it for a while? Remind them of their daily spending limit? That’s just “helping” them, right? And, say, while we’re at it, why not “help” people by subtly eliminating the urge to smoke? Drink? Eat fattening foods? Obesity is a public health concern, after all). Just think how much destructive anxiety we could avoid if we could have gentle persuasion applied against listening to the “wrong” ideas? Reading the “wrong” books? Talking to the “wrong” people? (God forbid we should be allowed to think we could vote for them.)

If the gaming industry is not alert and prepared, we may find that expanded I gaming could be used to introduce almost-invisible measures that will undermine our traditional notions of liberty and privacy. Even now, there are all too many people and groups obsessed by the impulse to save us from ourselves, by means of technologies the users themselves barely understand.

And the gambling industry may become the canary in the coal mine, the earliest warning of trouble approaching.

First, they come for the sinners….