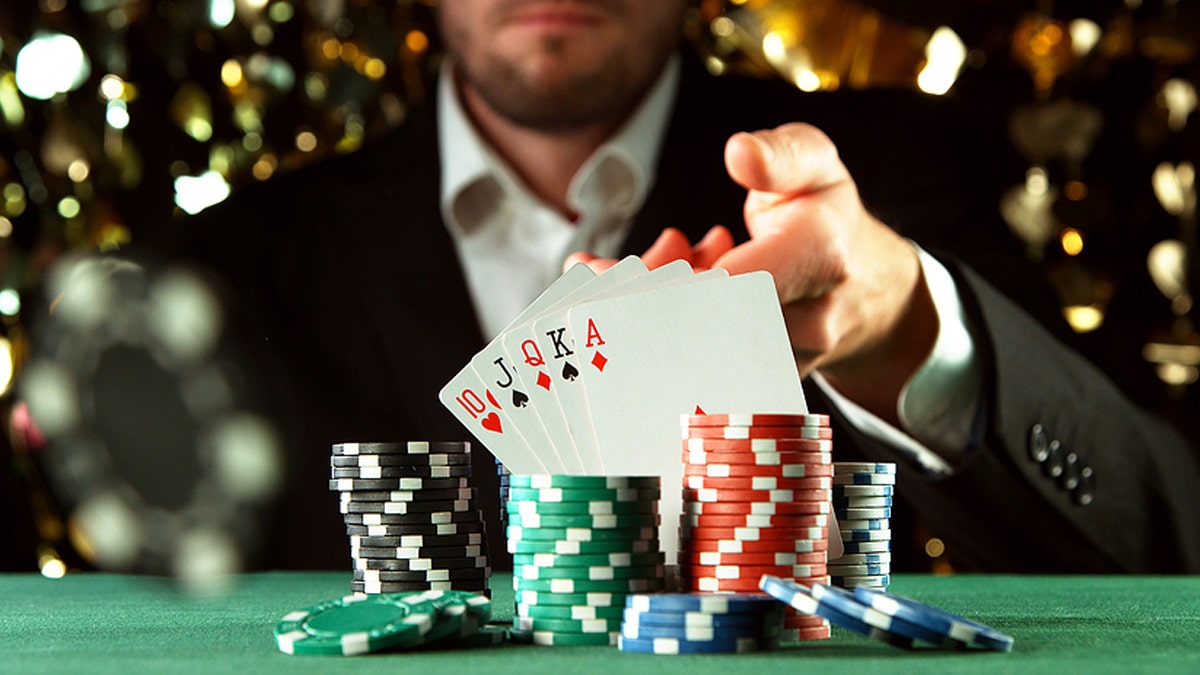 While others are buried in the midst of a World Series or WCOOP, partypoker have decided to grow their ranks as they’ve brought on board Benjamin Pollak to be their latest poker pro attached to the ‘orange diamond’ team. 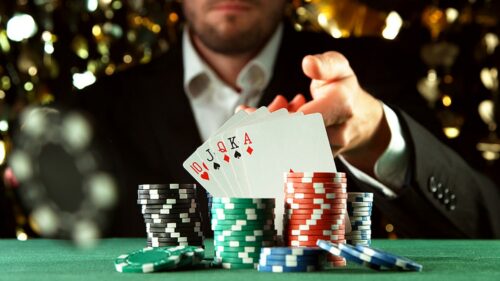 The French player, who has over $12 million in live tournament winnings across a stellar career at the felt so far, announced on Twitter that he was, “thrilled and very excited to join the partypoker team. They’ve supported the players from the beginning and see the game as I do! An exciting sociable and fun game! I [couldn’t] be more happy to support them and be part of this great adventure. See you all around the tables.”

Pollak is an undoubtedly big name to put his weight behind partypoker and with French markets opening up for the online giant, new tournaments are bound to follow and having a big name with an allegiance to that country is a smart move.

With the EU version of one of partypoker’s biggest tournament festivals, ‘Powerfest’ right around the corner, running until September 23rd, the WPT World Online Championships are also ongoing, so Pollak, playing under the oddly un-party-like pseudonym ‘Magicdeal88’ (he used to be a magician for 10 years) will have plenty of games to get into.

“I’m thrilled and very excited to join the partypoker team,” he said after being announced as their latest Team Pro member. “They’ve supported players from the beginning and see the game as I do. I couldn’t be happier to support them and be part of this great adventure.”

With the forthcoming EU Powerfest having a huge guarantee of €5 million in France and €4.5 million in Spain, the game is growing in mainland Europe for partypoker, where they’ll hope to make in-roads against the competition and in particular, PokerStars.

Some of Pollak’s achievements in poker read like a bucket list for live poker players to tick off throughout their career if they get very lucky and play even better. With his best live result a score of $3.5 million from finishing 3rd in the 2017 WSOP Main Event, Pollak also has some pretty major victories in his highlights reel, with the €979,000 High Roller victory at the EPT in Barcelona a year after his WSOP Main Event heroics another glittering bookmark.

Pollak, who currently sits in 2nd place on the all-time money list for French players, will be looking to improve his standing as he chases down his friend and partypoker colleague in Bertrand Grospellier. It will be exciting to see how the talented Pollak fares at live poker tournaments for partypoker when they eventually return across the globe.