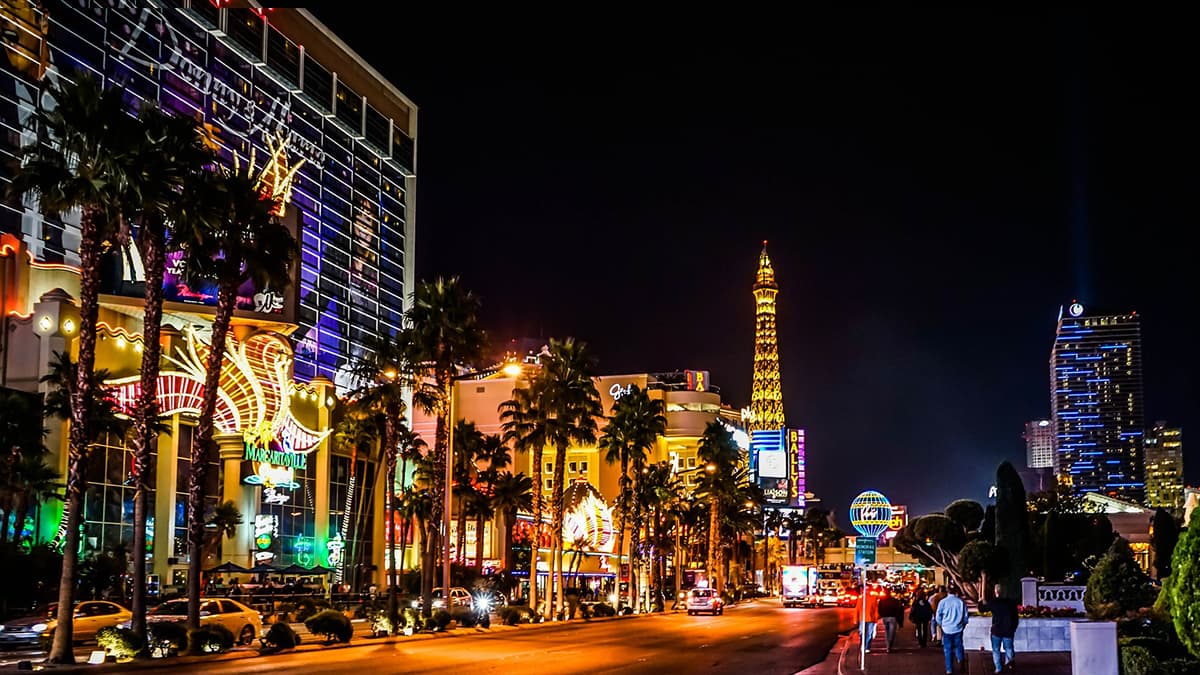 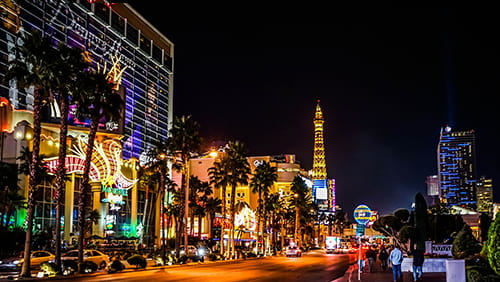 As evidenced by the announcement by MGM Resorts that it was letting go of 18,000 employees, there won’t be a quick recovery from the damage done by COVID-19 on the gambling industry. In particular, Las Vegas is going to have a hard time returning to normal since it has, for decades, relied heavily on gaming as its primary source of funds. Even though the coronavirus debacle still lingers, though, Sin City is working diligently to return to normal, but there’s still a lot of work to be done. Weekends are beginning to see a slight bump in activity, but weekdays remain flat.

Jim Allen, the chairman of Hard Rock International (HRI) and CEO of Seminole Gaming, participated in an interview with Fox Business earlier this week, discussing the impact the coronavirus has had on the companies and the gaming industry. He addressed the situation in Vegas, showing optimism about its rebound and stating, “We certainly believe long-term that market will come back as … people feel more comfortable with traveling.”

The Hard Rock name and Las Vegas have long had a tight connection. That changed when the Hard Rock Hotel & Casino Las Vegas was purchased two years ago, with plans to convert it into a Virgin Hotels Las Vegas property with a nod to Sir Richard Branson. Instead of marking the end of an era for Hard Rock in the city, it only gave way to other opportunities to return, and HRI, which bought the rights to enter Vegas earlier this year, is ready to get back to the scene. Allen said during the interview that HRI “purchased our rights back about two, three months ago, right in the middle of the pandemic because we are a believer in the Las Vegas market on a long-term basis,” adding that the “casino floor in Las Vegas is going to change and, frankly, everywhere in the country. We as human beings like to interact with other human beings so, therefore, I think people going out looking for entertainment will always be part of a business model.”

The traffic flowing into and around Sin City has remained extremely low. It’s down about 54% from what Vegas saw last year and won’t see significant improvements anytime soon. Casinos were handicapped when health policies limited their capacities to a maximum of 50% and many gamblers aren’t thrilled about having to wear a facemask. This, along with the fact that some casinos are still seeing small outbreaks of COVID-19, has caused them not to be as anxious to visit their former, pre-coronavirus stomping grounds.

In the case of HRI, it avoided the Vegas fiasco for the most part since it had previously been unable to set up shop in the city. Its other properties on the East Coast, in places like Atlantic City and South Florida, are weathering the storm better and have been able to see revenue gains quicker than many others. Still, no one should expect a full recovery in less than a year, possibly longer, as the COVID-19 threat lingers.