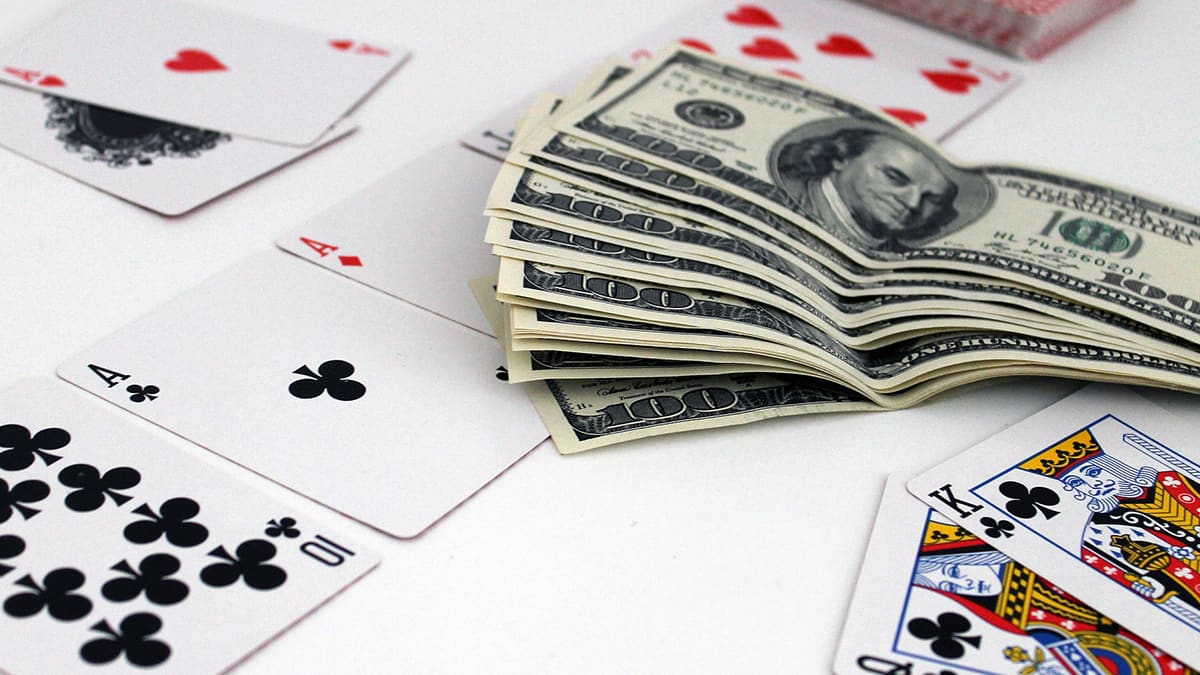 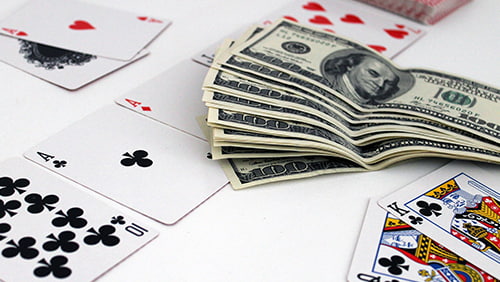 The US government, as do most, work hard at trying to prevent illegal activity and, in many cases, do a good job – in others, they do a horrible job. It’s understandable that there may be mistakes from time to time but, when those mistakes are made, government officials need to own up to their flaws and make things right. A Florida couple that likes to visit casinos to gamble is hoping that’s what officials from the Drug Enforcement Agency (DEA) will do after it “stole” $43,000 from them and refuses to return it.

According to Florida media outlet WFLA, Stacy Jones of Tampa, Florida and her husband decided to hop up to North Carolina to check out a casino that was reopening. After the coronavirus-forced locked down, it was a great chance to breathe some fresh air and to participate in their favorite hobby. They made their way north, and that’s where things suddenly took an unexpected turn that now has them taking on the DEA in a fight similar to that of a youngster being picked on by the playground bully.

Jones and her husband arrived without any issues, having made the trek in their car. They went out to dinner with some friends the night before their planned visit to the casino, and the conversation turned to a vehicle they had for sale, which their dining companions wanted to buy. They closed the deal in cash, title was turned over and everyone went away happy. Before being able to visit the casino, though, the Joneses received a phone call about a sick relative back in Tampa and decided to forego their gambling activity for a return to the city. They bought their airline tickets and made their way to the airport, with $43,000 in a carry-on.

Once there, they were stopped as they went through security, with a Transportation Security Administration (TSA) agent questioning the source of the money – even though there is no law preventing in-country travel with large amounts of cash. Despite providing their explanation, the TSA agent still decided to call the police, who, in turn, called the DEA. After grilling the couple, the agency still decided to keep the cash, even though it never charged them with any crimes.

The Joneses have had to bring in an attorney, Dan Alban, to try to resolve the issue. Alban explains, “This is based on the law known as civil asset forfeiture. Civil forfeiture allows the government to seize and permanently keep your property, even if you’ve never been charged with a crime.” Using this latest incident as a foundation, Alban is mounting a class-action lawsuit against the DEA in hopes of forcing the agency to change its ways. He states, “[The] DEA has a policy of seizing large amounts of cash at airports regardless if it has any proof if the money is connected to drug trafficking and unfortunately that sweeps up a whole bunch of innocent people who have perfectly legitimate reasons for traveling with cash.”

Anytime someone wants to take on the government, they have to expect a long, arduous battle, and this won’t be any different. The agency, by its own accounting, has seized over $4 billion in the past decade without pressing charges or returning the money. Earlier this year, it seized $82,000 from a 79-year-old man – taking his entire life savings – and didn’t return it. While working to ensure illicit activity is a noble cause, “innocent until proven guilty” apparently doesn’t apply to the DEA.