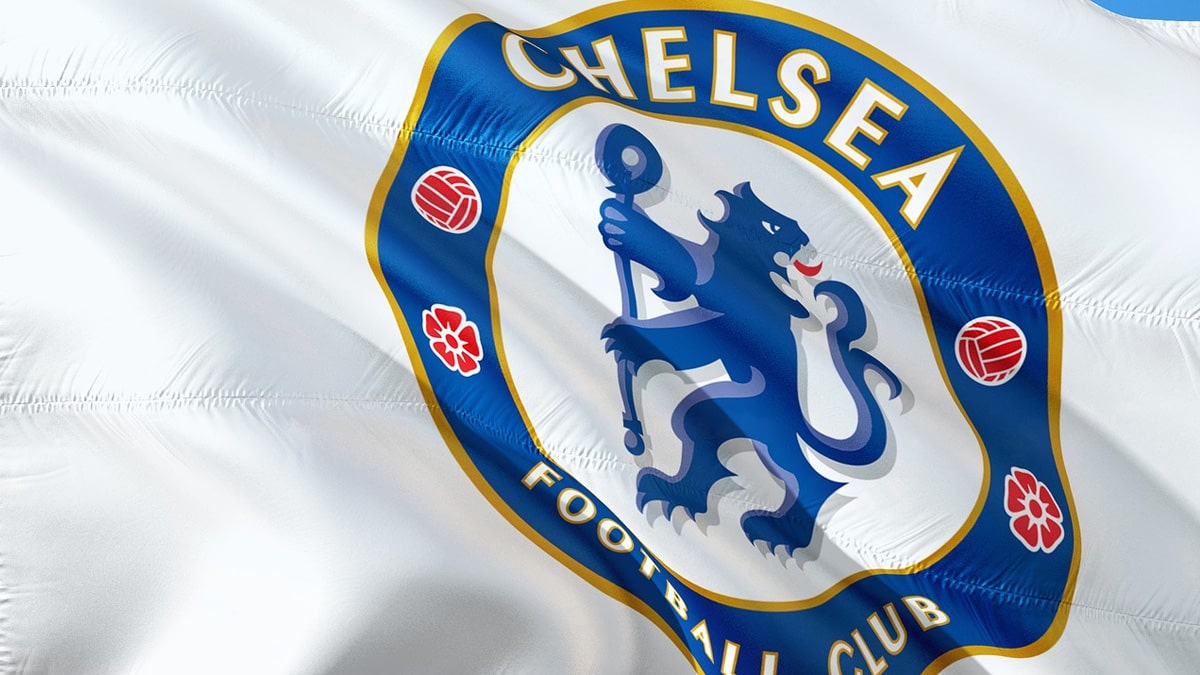 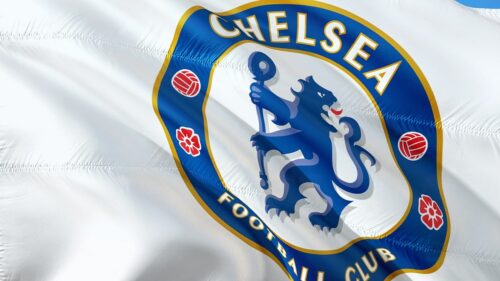 Last season, of course, Chelsea’s pre-existing transfer ban decried that the West London club, famous for spending the rubles of Chairman Roman Abramovich, were unable to splash the cash like they had a reputation for doing before. Mateo Kovacic came in on a permanent deal, but the loss of Eden Hazard meant youth had to be given a chance. Christian Pulisic apart, Chelsea relied on homegrown talent in key areas, with the development of players such as Hudson-Odoi and Abraham key to their success.

This year, a different approach has been taken, with the signings of Hakim Ziyech (£30m), Timo Werner (£45m) and Ben Chilwell (£50m from fellow top four challengers Leicester City) proving that Chelsea have returned to wanting fully developed players with an established reputation rather than unproven yet more youthful talents that can grow at Stamford Bridge.

With the imminent arrival of Kai Havertz in a deal which could cost around £90 million, financial fair play rules seem to dictate that Chelsea’s spending, while currently inside the boundaries of FFP that are permitted, is bound to be over.

So, have Chelsea made good on their promise to fans to improve their squad? They’ve definitely added quality, youth in certain areas – Ziyech and Havertz are both considerably younger than the departing Willian – but other areas that needed strengthening look to have been given something of a band-aid in place of genuine fixes.

The signing of Declan Rice at a potential £80m looks dead in the water if Havertz arrives, something the West Ham midfielder would be distraught by. And what of N’Golo Kante, who rumours persist might be on his way? The midfield at Stamford Bridge is still an area of much speculation.

The goalkeeper position is still one of huge concern, with the most expensive goalie in world football, Kepa Arrizabalaga, suffering multiple displacements in the 2019/20 season, a Premier League campaign in which Chelsea lost 12 times. They also made very little progress in the Champions League last year, knocked out by eventual champions Bayern in the Round of 16. But at least they have made a token move to add expertise and experience to their backline in the recruitment of Thiago Silva.

The only issue with that might be the former PSG player’s age. At 35 years old, could the Brazilian be past his best and unable to cope with raw physical demands of the Premier League?

Chelsea are currently 14/1 to win the title, behind Manchester City (21/20) and Liverpool (21/10), so the West Londoners being the same odds as Manchester United, who they finished on the same points as last term.

Frank Lampard’s future looks secure, with the former Chelsea playing legend a whopping 33/1 to be the first Premier League manager to leave his post, while The Blues can only be backed at a best price 8/15 to secure Champions League football yet again by finishing in the top four. That is an interesting race, with United 1/2 best odds, and North London clubs Tottenham Hotspur (7/2) and Arsenal (13/4) outside bets. Last season’s 5th-placed side, Leicester City, are 9/1 to make the top four this coming season, behind even Wolves at 13/2.

Can Chelsea have the kind of season their spending merits? We’re not so sure, with the spine of the team still uncertain and youthful players possibly being given less time to pay out that bookmakers will on Chelsea’s odds-on bets.

We’d back Chelsea to make top four at 8/15, but very little else, with a much-changed side still needing time to truly mature into a title-challenging squad over the course of the next nine months.