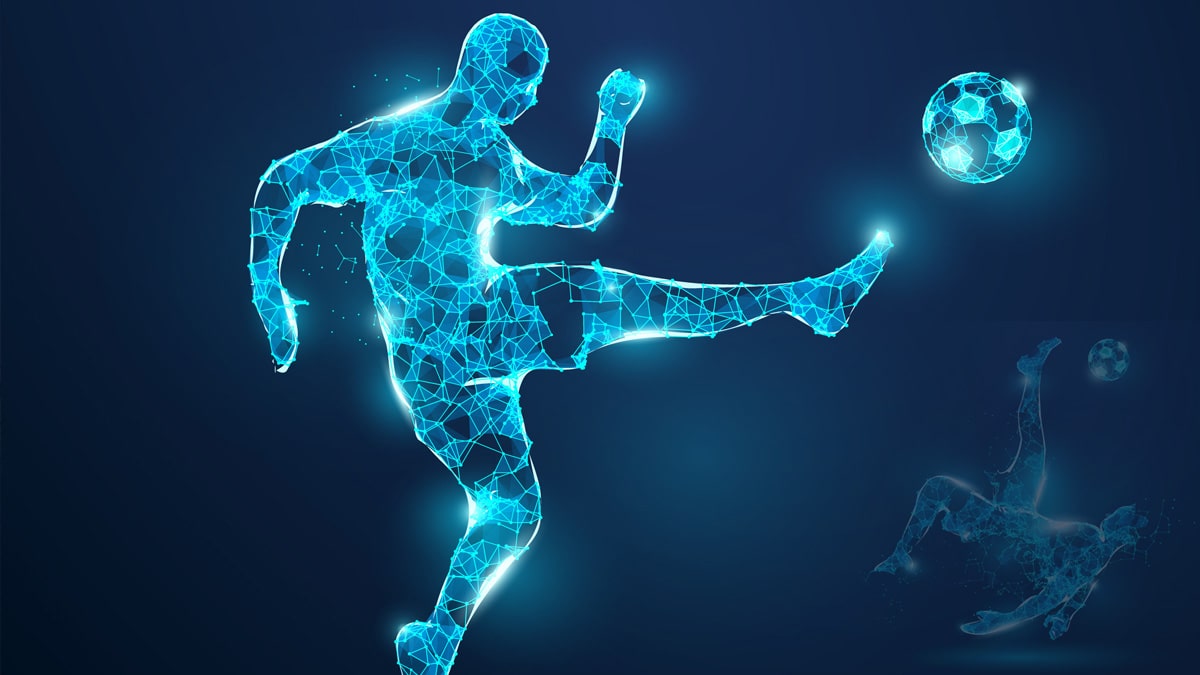 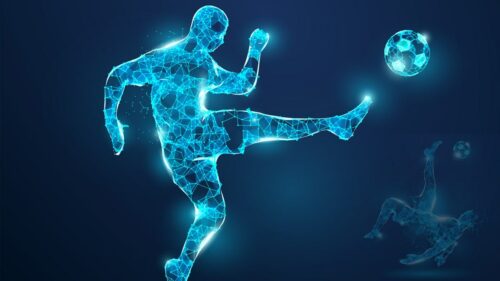 An open game was won by The Gunners after the score was locked at 1-1 after 90 minutes, with extra time fast becoming a thing of the past across cup football, led as it is by pandemic guidelines and time constraints that have trimmed the forthcoming season from being 10 months long to just nine.

Arsenal started brightly in the traditional Wembley showpiece and looked determined to add to their trophy haul since Mikel Arteta took over from Unai Emery before lockdown last season.

Overall, the first half saw the North London side start a lot slicker and the F.A. Cup winners went 1-0 up through a stylish passing move that culminated in both the pass of the day and finish of the game too. Bukayo Saka’s cross-field diagonal was coolly controlled and sublimely curled into the opposite corner by Pierre-Emerick Aubameyang, the Gabonese scoring his fifth goal in just three Wembley games including the F.A. Cup semi-final and final.

Liverpool looked rattled, an extension of the clumsy way in which they finished the Premier League season after lockdown. Assured their first title in 30 years, The Reds returned from lockdown to be defeated twice (by Manchester City and Arsenal) as well as drawing against Everton and Burnley. Home wins against Crystal Palace, Bournemouth and Aston Villa padded out the Premier League procession, but this is not a side in title-winning form, and it showed.

Liverpool came out a little brighter in the second half, but the attacking trio of Firmino, Salah and Mane have scored just five goals between them in their last eight competitive games. The Egyptian magician Salah wasn’t even the best Egyptian on the pitch, Arsenal’s returning defensive midfielder Mohamed Elneny showing why Arteta might want to include him in future plans instead of wantaway Frenchman Matteo Guendouzi.

Liverpool did scramble a late equaliser through Minamino, a fortunate bobble off strike-partner Salah’s chest falling to the talented Japanese perfectly, a smart finish ensuring no heroics would help from Martinez.

When it went to penalties, Arsenal looked the more confident and that was borne out by the conversion of the shots, Liverpool’s young loan star at Swansea last season, Rhian Brewster, curling his effort against the bar, taking his attempt more in the style of a fre-kick rather than a spot kick.

That left Aubameyang to seal the victory, his effortless strike curled past flailing Brazilian ‘keeper Alisson and sending the men in cream and maroon – Arsenal’s away kit might have been given the Man of the Match award had Ainsley Maitland-Niles’ performance not been so flawless – celebrated.

Aubameyang needs to sign the contract Arteta is “convinced” will be delivered soon, especially with the European transfer window lasting until October 5th this season. Should that happen, however, Arsenal will surprise teams this year, especially those sides who don’t chase down their opponents for 90 minutes and more.

Arteta’s pride shone through in his post-match interview, where he told BT Sport: “The courage of the team, how aggressive we were without the ball and against the Liverpool press – I am pleased and knew in the second half we would suffer. In the penalties, we had courage to do them right. In the last 10 minutes, we took the ball and played in the final third. I am pleased how they competed. It creates belief.”

Jurgen Klopp was less despondent than he looked on the sidelines, stating that, “We deserved the equaliser and could have scored more but we didn’t do that. When you play against a formation like this then you need to be really fresh in the final third and you need to force it, create angles. The rhythm for that fell a little bit. Today it was not enough.”

In reality, Liverpool were second best and Klopp will know that any complacency is something they can ill-afford as they come into the new Premier League season in 10 days time defending a title for the very first time. Sides like Chelsea, Tottenham and Arsenal have reinvested. Others such as the two Manchester clubs, were at the top of the form charts in post-lockdown games.

The season before us looks more intriguing than the 2019/20 epic and may just be a little closer at the top too. Arsenal proved again how Liverpool can be beaten at Wembley on Saturday night. Their 16th Community or Charity Shield win took them one clear of Liverpool in the record book and another win closer to the record holders in the competition, Manchester United, who have won the pre-season trinket a mammoth 21 times. While The Red Devils and Liverpool are locked in a race to 21 league titles, Arsenal are the recent kings of the national stadium.

You can watch highlights of all the action from what was a highly entertaining game right here: