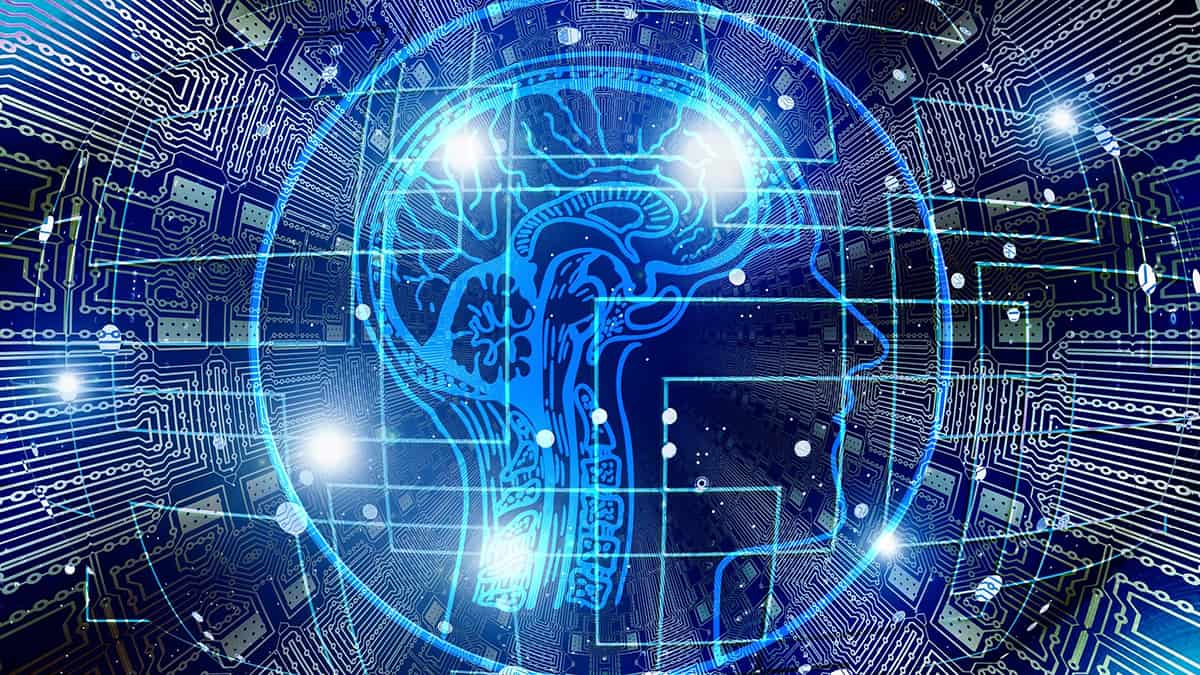 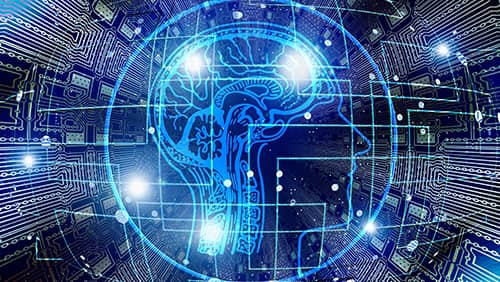 Almost everything once planted as nothing more than science fiction fantasy makes its way, sooner or later, into reality. There have already been a number of technologies seen in movies that many thought would never be humanly possible, but which are already here. The idea that “anything worthwhile has already been invented” has been proven to be completely off-base, and the latest innovation that proves there is still a lot more to come demonstrates that point even more. Neural implants have arrived and, once perfected, will lead to an entirely new era of control that few would have ever thought possible.

Neuralink is a technology that has been in development for the past several years as one of the many innovations being ushered in by tech billionaire Elon Musk. The startup has already proven that the technology is viable, inserting a computer chip no larger than a coin into the brain of a pig. The goal of the company is to use wireless implants in the brain that can incorporate artificial intelligence (AI) to possibly cure spinal cord injuries, Alzheimer’s and more, ultimately leading to virtual assimilation of AI by the human brain that will remove any boundaries to its potential.

The idea of implanting chips into the brain isn’t new – it’s been something that has been worked on for the past several decades. However, Neuralink seems to have the best potential and the latest iteration, which was worn by the pig, has 1,000 channels that are capable of reading that same number of neurons. Going forward, the number of channels will read as many as 10,000 neurons. All this technology crammed into a tiny space allows the chip, which only measures about the same thickness as the brain, to allow the wearer to control limbs and extremities, and could ultimately lead to a completely paralyzed person being able to walk again.

There is obviously still a lot to be done, but Neuralink is a step in the right direction. Musk asserts, however, that changes are coming and states, “On a species level, it’s important to figure out how we coexist with advanced AI, achieving some AI symbiosis such that the future of [the] world is controlled by the combined will of the people of the earth. That might be the most important thing that a device like this achieves.”

Just like every technology ever created started big and bulky before being honed to become the master tools of technology we know and use today, Neuralink will get there, as well. The differences seen in telephones, televisions, computers and medical technology of today compared to just a few years back are huge, and advances are constantly being made. Perhaps in the future, it will be possible to upload the entire volumes of Wikipedia directly to the brain and instantly have access to all that data.