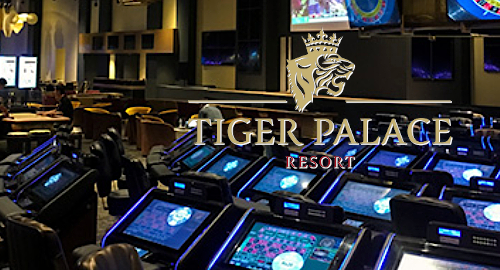 The deal, which Silver Heritage shareholders must still approve, remains something of a work in progress but would reportedly see HatchAsia pay around AU$530k (US$391k) in cash plus 3% of shares in a new Australia-listed subsidiary (HatchAustralia Holdings) in exchange for 92% of Silver Heritage’s issued shares.

DFNN holds a 19% stake in HatchAsia and DFNN CEO Calvin Lim said his group would “welcome and look forward to the foray of HatchAsia in the international market.” The deal would give DFNN a backdoor into Australia’s capital markets, something Lim believes would allow DFNN “to fully value its early investments in HatchAsia.”

Silver Heritage, which operates two casinos in Nepal, including the country’s only integrated resort Tiger Palace Resort Bhairahawa, entered voluntary administration in May after its Nepal operations were forced to shut due to COVID-19. However, the company had been struggling for some time, making the pandemic simply the straw that broke this camel’s back.

Silver Heritage formerly operated the Phoenix International Club in Vietnam but that property closed in early 2019 when Silver Heritage’s local partner failed to renew the venue’s gaming license. The Phoenix provided 45% of the company’s 2018 revenue, and Tiger Palace’s early stumbles left it unable to fill that revenue gap.

Nepal has several other casino operators, although none of them have attempted to operate on the Tiger Palace’s scale. The country recently welcomed its latest casino at the Marriott Hotel in the capital Kathmandu courtesy of India’s largest casino operator Delta Corp.