Home / Sports / Who are the favourites to win the top five leagues in Europe? 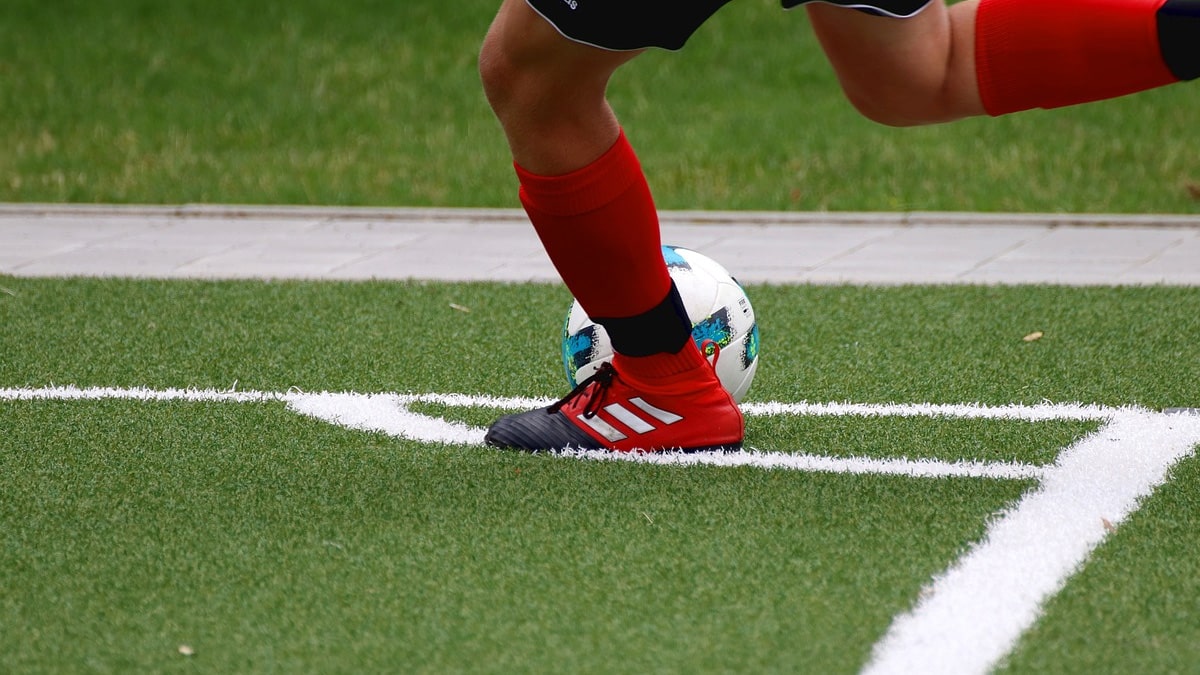 With domestic football having already restarted in France, the transfer window well and truly open and leagues in England, Italy, Germany and Spain poised to renew rivalries, there’s no better time than now to appraise the chances of the top sides. While last year’s champions such as Real Madrid, Liverpool and Juventus will be strong, there are no shortage of teams who have the financial capabilities to challenge those current title holders in any of Europe’s top five divisions.

Who’ll take the title next May in England, Italy, France, Germany and Spain? Let’s take a look at the odds and pick some winners.

While Liverpool won the league by an astonishing 18 points from Manchester City, the bookies aren’t convinced that the men from Merseyside will have it so easy in the 2020/21 season. While Manchester City are Evens to win the Premier League title back from their main rivals, Liverpool are a best price of 2/1 to retain their crown. We’d say that’s a shade unfair on The Reds, who really did set the standard last year. Of the next two teams, both available anywhere between 9/1 and 14/1, it would be Manchester United who we favour for a tilt at the title rather than Chelsea. While The Blues have strengthened, their set-up looks extremely imbalanced in favoure of attacking players and the 35-year-old former PSG centre-back Thiago Silva isn’t going to change that fact.

While Chelsea let in 54 Premier League goals last term, United were more frugal, but their chances of repeating a strong defensive record and perhaps adding some firepower hang on convincing two men to play for them next season. Jadon Sancho is yet to be prized from Borussia Dortmund and may require a nine-figure sum to do so, while Harry Maguire, served with a 21-month suspended sentence in Greece is bound to lose the captaincy, possibly to Bruno Fernandez.

Of the outsiders, each available at odds of 40/1, both Tottenham Hotspur and Arsenal have compelling reasons to be feared. Spurs are looking at being one of the best defensive sides in the Premier League next season and if Kane and Son remain fit then additions of Pierre-Emile Hojberg from Southampton and potentially another full-back such as Wolves Matt Doherty will make them a very tricky side to overcome. Arsenal, meanwhile, are resurgent under Mikel Arteta and if the Spaniard can convince Pierre-Emerick Aubameyang to sign a contract extension, then his partnership with Willian, newly-arrived from Chelsea will give them every chance of surprising people.

While it’s impossible to look past Paris St. Germain (1/12) for the title, how much they win it by might be your market. Handicapping futures isn’t a usual bet, but this isn’t a usual season and you should wait until PSG are about to kick off their first game, because they face a fortnight on the sidelines as they recooperate from their oh-so-close run at the Champions League.

Elsehwere in Ligue 1, Lyon (20/1) are tipped to have the strongest season of the clubs looking to stop a Parisian rout, while Marseille (28/1) will be hoping to end their bitter rivals dominance against all the odds. Monaco, who ran PSG much closer before the dramatic loan then sale of their most prized asset, Kylian Mbappe, to Paris St. Germain, are rank outsiders at 66/1 yet only 4th in the betting order, proving what a one-horse race Ligue 1 truly is.

Another league that looks hard to see anything other than a retention of the trophy they’ve won numerous times in a row exists in Germany.

While Bayern Munich have won eight Bundesliga titles in a row, perhaps the most worrying thing about their recent form – they haven’t lost in 2020 – is how fresh they look. Munich come into the action off the back of winning the Bundesliga, German Cup and Champions League in the same season for the first time since 2013, and will be almost impossible to stop.

As such, Munich’s odds of 1/5 aren’t awful, as only Borussia Dortmund (6/1) look like they have any chance of slowing the runaway train down, and that is dependent on whether they retain the much-coveted services of Jadon Sancho.

Further down the list, RB Leipzig look nowhere near the side they were with Timo Werner up front, so should be avoided at 20/1 or really at any price unless they sign a superstar striker to convert their flowing moves. Bayer Leverkusen and Borussia Monchengladbach are the nearest challengers to that trio, but despite both being available at 66/1, we wouldn’t touch either with a bootsstange.

One of the best leagues to bet on, the Italian Serie A could be great to watch this coming season, and not just because Juventus (10/11 favourites to win the title) come into the campaign with an icon as their manager. Andrea Pirlo is sure to ruffle some feathers, possibly while looking immaculate in whatever he wears, but we can’t wait to see the cut of his threads as much as we’re excited to find out what he does with Cristiano Ronaldo.

Will Pirlo pack off Aaron Ramsey a year after he joined? Could Cristiano yet go elsewhere? Any rumblings of discontent are likely to be seized upon by Inter Milan, who, managed by the freshly-committed Antonio Conte, finished just a point behind the ‘Old Lady’ in Serie A last season. With players such as Lukaku, Martinez and Sanchez in a happy tandem, a couple more additions could seal the title and we don’t mind taking them at odds of 9/4 at all.

Elsewhere, Atalanta (12/1) and Napoli (14/1) will surely have important roles in the title race, with both heavily involved last time out. While we’d discount the title-winning abilities of Lazio (22/1), A.C. Milan (25/1) and Roma (40/1), each of those sides is well capable of springing the odd surprise.

Possibly the most intriguing battle for supremacy will be fought in Spain as Ronald Koeman leads Barcelona (7/4 and drifting) into a titanic struggle for superiority against Zinedine Zidane’s Real Madrid (5/6).

Barcelona are in the middle of a tumultuous period in their recent history, with Koeman’s arrival not the biggest explosion set to hit the club in the dying embers of summer. Lionel Messi has handed in a transfer request, and while the Argentinian is yet to leave, it all adds to the unrest.

We wouldn’t usually recommend taking Los Blancos at odds-on, but Madrid have some great young players coming through and have been highly consistent since lockdown ended, overhauling Barcelona to win La Liga just a few weeks ago. We don’t see them stumbling as much as their Catalan rivals, and while Atletico Madrid (10/1) and Sevilla (33/1) are both excellent sides, they don’t look to have a title run in them.

From the top five club leagues in Europe, we’d back Liverpool (2/1), Inter Milan (9/4), Real Madrid (5/6), Bayern Munich (1/5) and Paris St. Germain (12/1), although leaving it a little later might nudge those PSG odds out a little. As it is, the five-fold accumulator is available at a best price of 16/1 – a nice bet to root for during the forthcoming football season across Europe’s most exciting leagues.

How the Bundesliga’s return has changed sportsbetting in the UK
Paul Seaton
21 May 2020
.