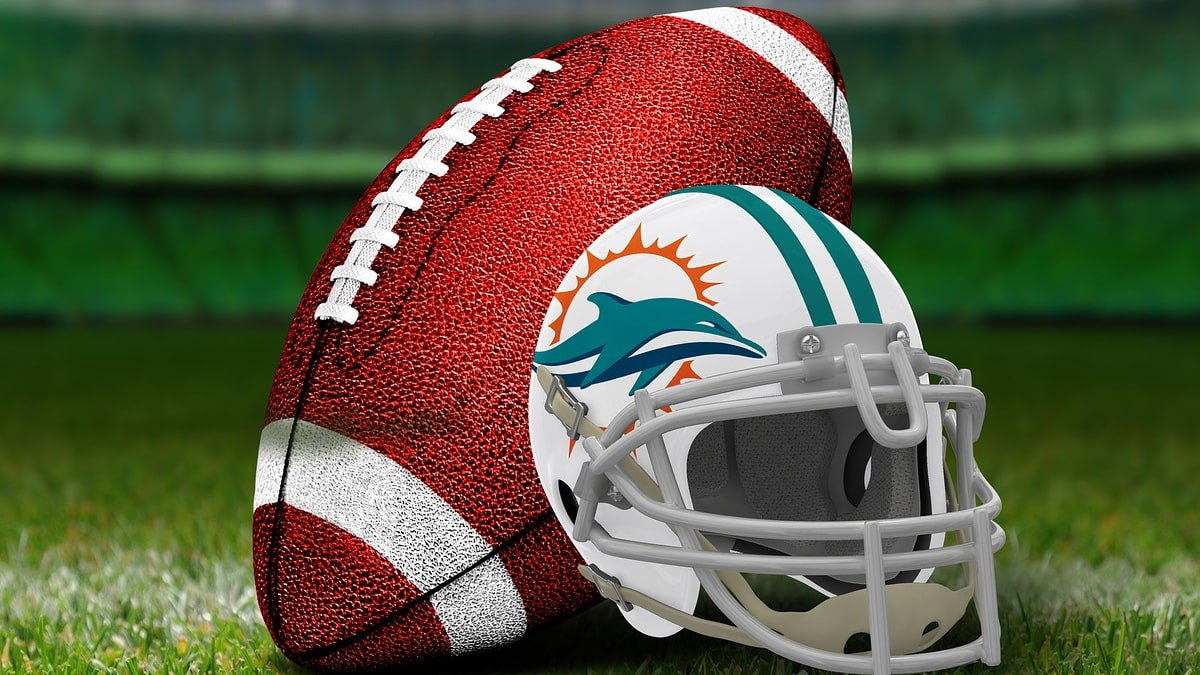 The upcoming NFL season is going to be one of the hardest to predict in a very long time. For the average sportbettor who loved to have a flutter on American Football before 2020, the landscape has completely changed. The odds offered for all the major teams look the same, but after the chaos of the opt-out pre-season, an online NFL draft and now the return of fans to stadiums, punters don’t know where to turn for value. 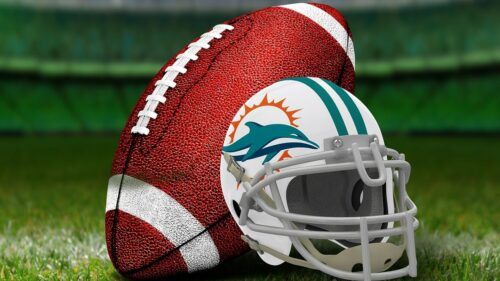 The Miami Dolphins decision to allow Fins fans to come to the season opener in Florida’s Hard Rock Stadium is a controversial one and has attracted criticism from some quarters. But is it the right one? Will it help The Dolphins to success in a season few predict big things for them?

The Miami Dolphins won the Super Bowl in consecutive seasons in 1972 and 1973, but since then have never won it, despite being the only team in NFL history to finish an entire season undefeated in the first of their two Super Bowl victories.

This season, Miami are welcoming 13,000 fans to the Hard Rock Stadium, using social distancing of six feet between fan groups to fill up around 20% of the stadium’s seats with home supporters. Their first game will take place on 20th September against the Buffalo Bills – who won’t have fans in attendance at Orchard Park this season – and Bills coach Sean McDermott isn’t happy that there will be fans present for his team’s visit to South Florida.

“I think it’s honestly ridiculous,” he said. “There will be on the surface what appears to be a playing field that’s [inconsistent] across the league with the different away stadiums.”

Of the returning 32 NFL teams, only 17 will currently have any supporters in attendance for the opening round of fixtures. According to the 46-page supporters plan that the Miami Dolphins have sent out to their fans, there will be specific points of entry and exit, metal detectors to allow faster processing of fans entering the stadium and contactless soap and paper towel dispensers.

As well as these measures, Dolphins fans will be prohibited from tailgating and will need to wear a face mask unless they are eating or drinking at the time. Season ticket holders have priority over other members, and Dolphins CEO Tom Garfinkel.

“When we started the process back in March of exploring what a socially distanced stadium could look like, we made the health and safety of everyone the first priority,” Garfinkel said in a club statement. “If we felt that we couldn’t make it safe, we simply wouldn’t have fans. We’re happy that our elected officials recognize the attention to detail and diligence that we’ve put into creating a safe environment, and that they made the decision to move forward with a 13,000-capacity stadium at this time.”

There are a number of betting markets on which to bet on or against The Dolphins this season. We’d rate the split of 6.5 wins during the regular season to be slight value on the under-side of the odds, with less than 6.5 wins being 8/11 and taking the over being best priced at 11/10.

The Dolphins are a very heavy 1/5 odds-on to fail to make the playoffs, with that a 4/1 shot in general. Most of the pre-season money is going on The Dolphins finishing 3rd in the AFC East, that position being a 2/1 favourite in the market. The Fins are 9/2 to sneak into the runners-up spot, while they’re a far too short 9/1 to cruise thorough to the post-season by winning the division.

With quarterback Ryan Fitzpatrick (1/4) almost sure to be leading the team when those 13,000 fans return to Hard Rock Stadium to cheer on their side, what they can do to surprise the Buffalo Bills may be the first indication we get of the power of supporters in the 2020/2021 NFL season.