Home / Life / Costa Rica to welcome US tourists, with a huge asterisk 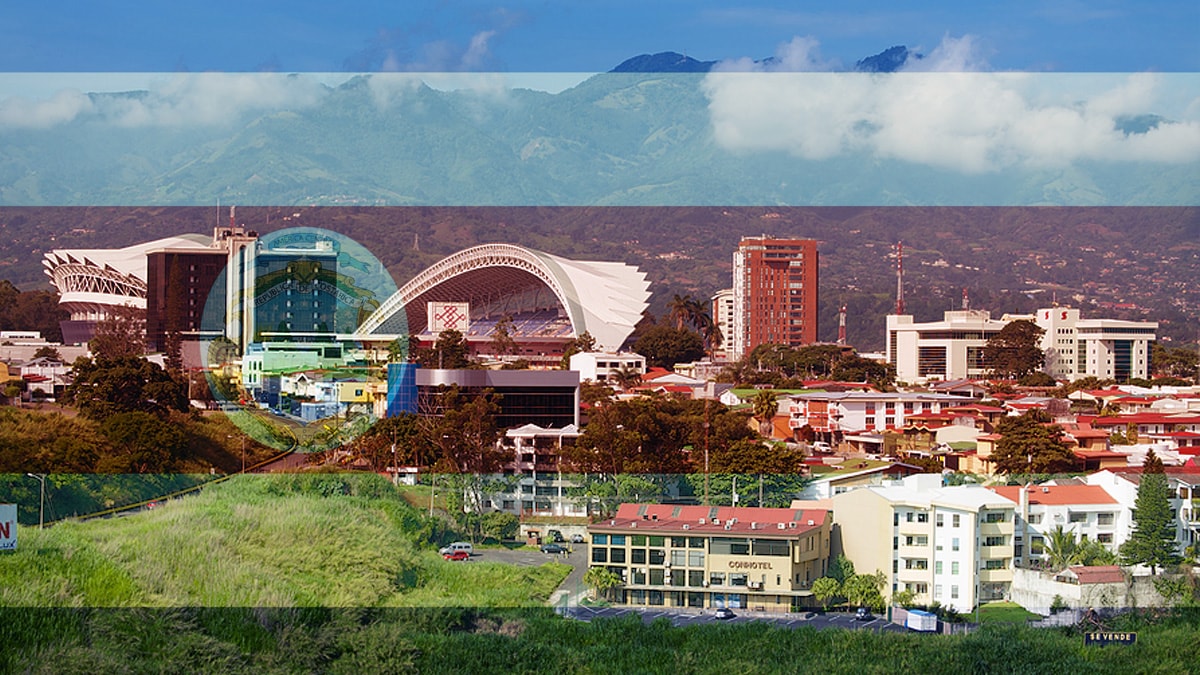 Costa Rica has always been a destination hotspot for tourists from all over the world and, in particular, North America. The country receives, according to data from its tourism agency, more than two million tourists each year. In a country with a population of just over five million, the influx of individuals is considerable and is a huge source of revenue for the Central American country. 2020 has forced Costa Rica to put the brakes on a lot of its tourism initiatives because of the coronavirus, both at home and abroad, but it is finally ready to start opening its borders to U.S. tourists, as well as other certain other countries, once again. The plan, though, comes with a major caveat. Only residents of six U.S. states will be allowed to visit. 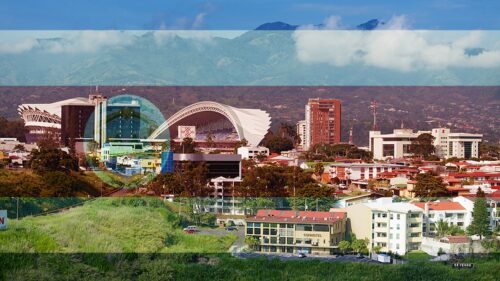 The Instituto Costarricense de Turismo (ICT, Costa Rican Institute of Tourism), issued a press release yesterday, explaining that it will now allow tourists from 44 countries to visit. As of August 1, residents of the U.K., Canada and the European Union were authorized to travel to the country, and they are now joined by Japan, Thailand, China, Australia, New Zealand and Uruguay. Anyone arriving must have medical insurance that will cover any costs associated with COVID-19 and a certificate verifying a negative coronavirus test that was administered no more than 48 hours before the trip. That certificate must be accompanied by a form that verifies the information and which the Costa Rican government has made available on its website

Costa Rica Minister of Tourism Gustavo Seguro explains, “We continue taking the first steps in the gradual opening of air borders, gradually expanding the list, reaching a figure that exceeds forty countries. Little by little, more destinations will be incorporated based on the analysis of the scenarios of the development of the pandemic and its impact at the local and international levels “

As far as those wanting to hop away from the U.S. for a bit, only residents of Connecticut, Maine, New Hampshire, New Jersey, New York and Vermont are authorized for entry. Normally, getting into Costa Rica is no problem and only a passport is needed. However, for now, the ICT explains that U.S. residents will need to show a driver’s license or other government-issued identification that confirms their official state of residency. The ICT limited travel to only these six states because of the low levels of COVID-19 that have been reported.

There are now reportedly 31,075 coronavirus cases in Costa Rica, 666 more today than yesterday, according to the country’s Health Ministry. The majority of the cases are centered on Costa Rica’s capital, San José, so a trip to the country might be better spent visiting one of the two coasts.