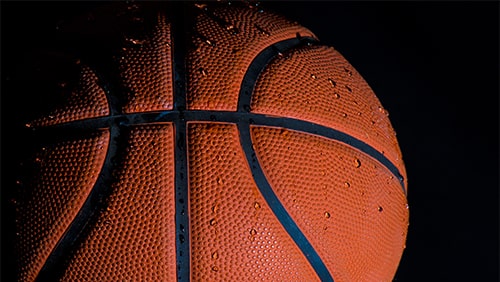 The one great thing about the NBA playing its postseason in the Orlando bubble? In the early rounds of the playoffs, there will be multiple games per day spread out time-wise. It will almost feel daily like the first two days of the NCAA Tournament for basketball fans and bettors.

There are four games Tuesday, with the first tip at 1:30 p.m. ET with the Eastern Conference top-seeded Milwaukee Bucks beginning their quest for a second NBA title in franchise history as they “host” the eighth-seeded Orlando Magic. Clearly, home-court advantage means nothing in the bubble, but the home team gets to wear its home uniforms and the digital surroundings around the court will make it feel like that club (somewhat) is playing at home.

The Bucks are incredibly fortunate they will have superstar and likely repeat NBA MVP winner Giannis Antetokounmpo for this game. The Greek Freak probably deserved a multiple-game suspension for headbutting the Wizards’ Moe Wagner last Tuesday. Had it been seldom-used teammate and brother Thanasis doing the headbutting, he would have gotten at least two games, but Giannis got just the one so he will be on the court Tuesday.

Milwaukee finished with the NBA’s best record for a second year in a row but was knocked out in the East Finals last year by the eventual champion Toronto Raptors. The Magic are down one key player as forward Jonathan Isaac suffered a major knee injury earlier in the restart. Milwaukee was 4-0 against Orlando this season and won all by at least nine points. The Bucks are 12-point favorites and 5-2-1 ATS in the past eight meetings.

The Houston Rockets and Oklahoma City Thunder square off at 6:30 p.m. ET, and the Rockets will be without All-Star guard Russell Westbrook for this game and probably at least one more due to a strained quad muscle. That’s obviously a massive loss as Westbrook averaged 27.2 points, 7.9 rebounds and 7.0 assists this season and had been playing even better since Houston went to an all-small lineup.

Of course, Westbrook began his career in 2008 with the Thunder, averaged a triple-double in his final three seasons there and was the 2016-17 NBA MVP. OKC traded Westbrook to Houston this past offseason for Chris Paul and a load of draft picks. This will be the Thunder’s first-ever postseason without Westbrook. They are 1.5-point favorites but wouldn’t have been favored if Westbrook was healthy. OKC has covered five straight in the series.