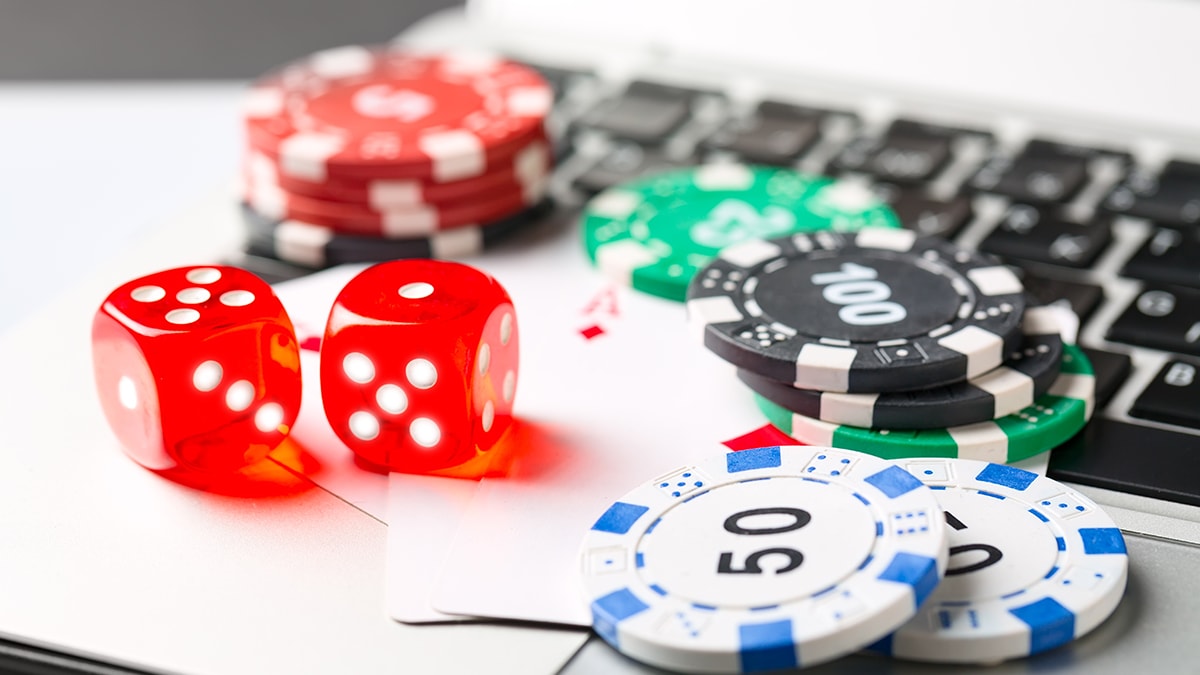 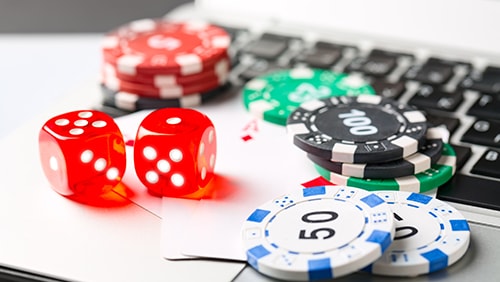 Losing a big pot at high stakes happens all the time and is something that players at the highest level get accustomed to. $50,000 goes, $40,000 comes, $100,000 goes. The sums played with in the biggest cash games are astronomical and if players considered the value of the money on the line, they’d probably never three-bet.

At stakes of $500/$100 for small blind and big blind, none of those players are betting scared.

On Natural8, part of the GGPoker Network, a site which this month has been hosting part of the WSOP 2020 Online Series, a pot worth $842,438.62 was one in a battle between Australian player Michael Addamo and Wiktor Malinowski from Poland.

There is a big disparity between the two men at the live felt, with Malinowski having cashed or just over $700,000 in his lifetime, which pales into insignificance when put alongside Addamo’s haul of $8.3 million.

The format was no limit hold’em, and the game was a private one, invitation only, very exclusive. Other players at the table included Tan Xuan, Chris Brewer and Malta-based player ‘UnderO’. Malinowski is known online as ‘limitless’, and a much-feared name it is, with the online high-stakes player recognized as one of the best players in the world. With over 400 big blinds each, both Malinowski and Addamo went into the hand with plenty to win and plenty to lose too.

‘UnderO’ was in the small blind and Addamo the big as the action in the hand in question took place. Malinowski bet $2,000 and saw Addamo raise to $14,000. Malinowski four-bet to $43,500 and immediately saw Addamo make it $108,000. Far from an all-in at this stage, Malinowski made the call. With over 200 big blinds in the middle, everything was building to a very, very big pot.

The flop was seven-high and with three suits, didn’t exactly play into any flush draws. Addamo’s bet of $71,775 was merely called by Malinowski. The turn of a nine of clubs meant there were two clubs out there, but this hardly slowed the action, Addamo again leading the action with a bet of $100,146. Once more, Malinowski made the call. The river of a five of spades paired the board, but did nothing to deter Addamo, who moved all-in for his remaining $140,547, and was called off by Wiktor Malinowski.

Addamo revealed his hand of pocket kings, but Malinowski had pocket aces and he won the hand, a massive pot of $842,438.62 being automatically slid across the virtual felt to his seat.

Addamo, who would lose the WSOP Heads-Up Championship ‘heads-up’ to David Peters on the weekend, had lost the biggest NLHE cash game pot in history too, breaking a 12-year record previously held by – you’ve guessed it – Tom Dwan.

This is how Natural 8, part of the GG Network, reported the hand on Twitter, with every bet, raise and call:

Michael Addamo on the receiving end of this cooler from Wiktor Malinowski for a $900K pot at our VIP Games#coolerbro#natural8 pic.twitter.com/gq8u8SQxDY

The next time the biggest cash game pot ever goes down, it’s likely to be around a million dollars on the line in a single hand of poker. When it happens, you can rely on one thing – we’ll be here to tell you all about it on Calvin Ayre.

Doyle Brunson Puts an End to Speculation That he May be Retiring From the Game
Lee Davy
17 May 2013
.