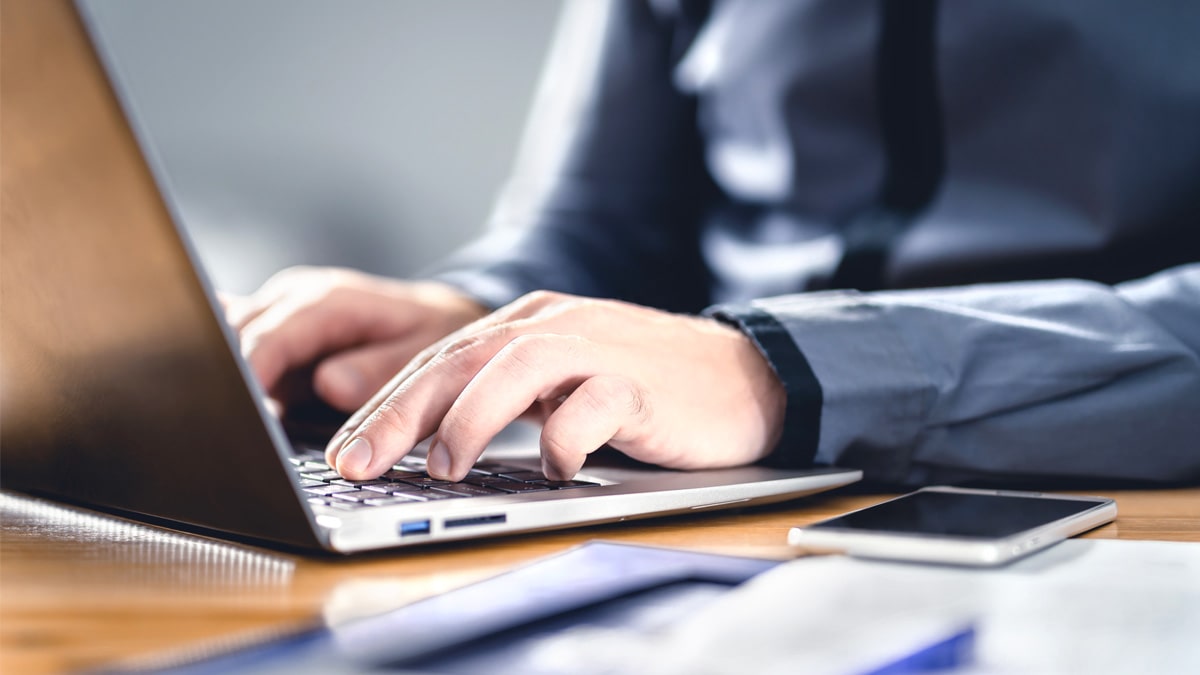 Two Sigma is a massive tech investment firm that is now worth more than $60 billion. It’s also in somewhat of a conundrum because that fortune has been built, according to the company’s website, through the application of technology in “fields like machine learning and distributed computing.” That use of automated tools has facilitated its ability to generate huge returns, which any company wants to see, but is also, to some degree, viewed as an Achille’s heel of innovation. Two Sigma believes that too much automation is now threatening the global workforce and is prepared to incentivize companies to avoid replacing employees with automated solutions. 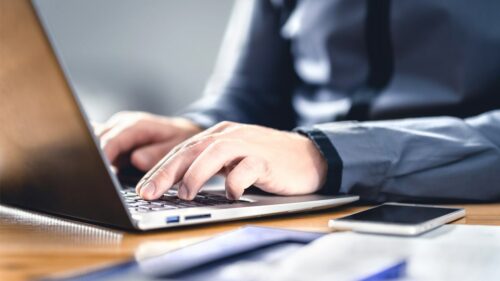 Two Sigma has launched Two Sigma Impact, which “will combine active, principled ownership and data science with the goal of delivering superior returns and positive social outcomes.” The goal is to facilitate “workforce impact” investments in companies in the education, healthcare, consumer and business-service industries to allow the entities to “unlock human potential.” Two Sigma Impact will primarily target the North American region, looking specifically at mid-size companies.

For the next five years, the company plans on putting up anywhere from $50 million to $100 million per investment, according to Bloomberg. Those investments will be backed by Two Sigma’s technology resources, and the endeavor will be led by a group of 12 individuals, including David Saltzman and three others who are described as having previously been involved with Bain Capital. Bloomberg’s attempts at getting a statement out of Two Sigma for more details were met with silence.

David Siegel, who co-founded Two Sigma with John Overdeck and Mark Pickard, has been worried about too much automation creeping into the business industry for years. The MIT (Massachusetts Institute of Technology) graduate said in 2016 that he was “very worried” that automation would strip away jobs from workforces everywhere, and he hasn’t been wrong. In almost every industry, and even more now because of the coronavirus, companies have been turning to automation and robots in order to cut costs.

While this trend will most likely not stop anytime soon, there is growing interest in fostering more innovation in the human workforce, as well. This, according to analysts and insiders, is the best way to encourage innovation, which is necessary for long-term business growth. It’s because of this belief that workforce impact investments have grown substantially over the years. Bloomberg, quoting data from the Global Impact Investing Network, states that the assets held in impact funds had skyrocketed from $8 billion in 2012 to $715 billion by the end of last year. COVID-19 might cause some variation in the figure, but the growth shows how significant a role human workforces play in taking businesses to new heights.