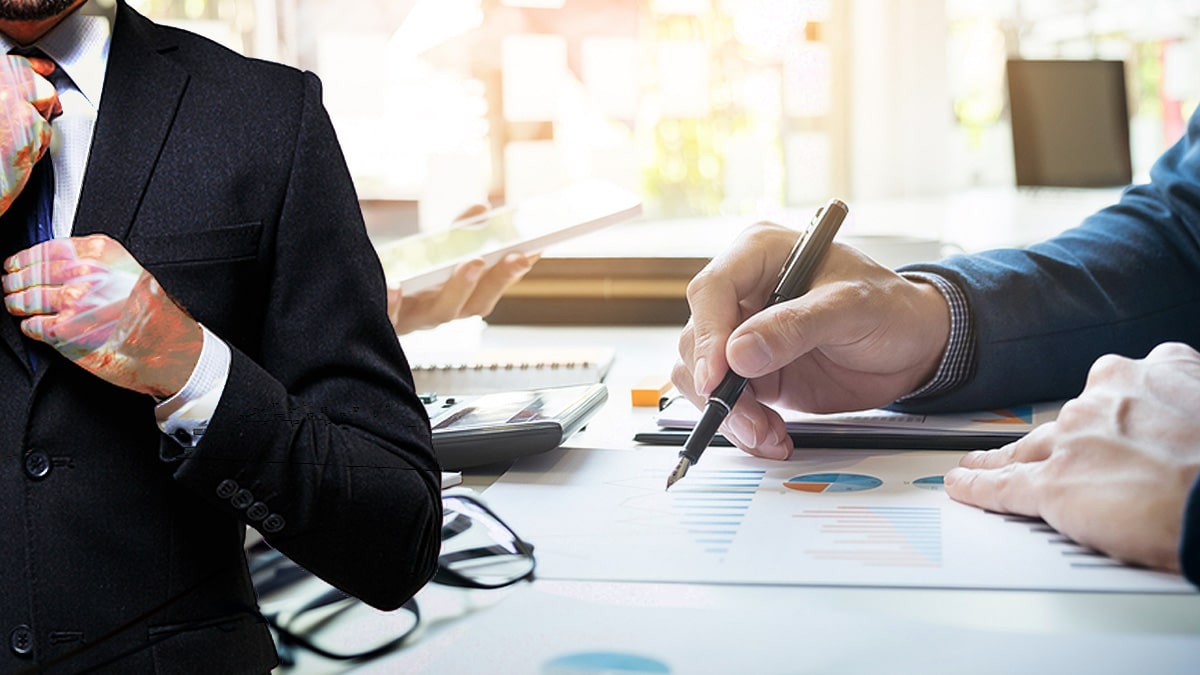 Bloomberry Resorts & Entertainment, operator of Manila’s Solaire Resort and Casino, is hoping that the pandemic is over by the time Solaire North is ready to open. It may need it to, as the business did not do very well during the second quarter of the year. Gross gambling revenue (GGR) fell 95% year over year for the period of April to June, with P686 million ($14 million) coming in. That results in a loss of P4.7 billion ($96 million), a huge swing from their P2.5 billion ($51 million) in profit for the same period the year before.

But despite these bad times, the operators plan to build and open Solaire North in Quezon City is pushing ahead. Chairman and CEO Enrique Razon said Bloomberry hopes it will be a part of the company’s rebound once the economy reemerges from its slumber.

“While we are uncertain of the pace of business recovery, we will push forward with our key capital project, Solaire North, as we believe that its opening will coincide with a meaningful upcycle that is typical after a period of economic weakness,” he said.

The timeline for it to reopen is far enough away that it may possibly be true. Razon has said he expects the company’s second integrated resort to open in either late 2022 or early 2023.

But in the meantime, all eyes are on President Rodrigo Duterte, and when he may allow current quarantine restrictions to relax enough for Solaire to reopen. While a recent move to make lockdowns stricter could indicate that may still be far off, recent complaints the country has run out of money could mean a return to casino gaming sooner than later.