Home / Poker / Brad Booth a.k.a. ‘Yukon’ has been missing for a month 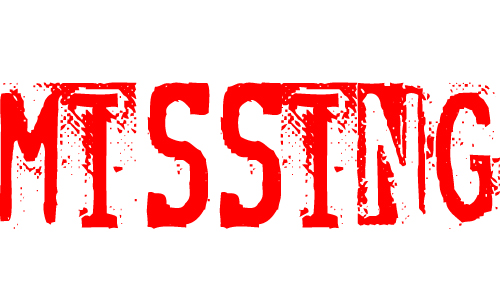 The popular poker pro and high-stakes regular Brad ‘Yukon’ Booth has been missing for a month.

Last seen around the Reno area, Booth, who has cashed for $795,429 in live tournaments, last cashed live on the Card Player tour back in 2013.

While Booth’s Twitter is a protected account and therefore inaccessible, his friend Adam Schwartz put out the appeal for information.

Brad Booth’s friends are very worried for him, he was last seen in Reno July 13 when he told his roommate he was going camping, attached is MP report

While there are many comments on that thread detailing that this isn’t the first time he’s gone missing, there are still concerns that things are different from the hopes that everything is fine that he’s gone off grid. Booth wouldn’t be the first person to go missing amid a WSOP summer.

“This story sounds exactly the same as that guy Matt during the WSOP a few years ago.” One reply said. “Last seen at the Rio told friends he was going camping. Ended up he was actually camping and didn’t have any reception to the outside world.”

That is, of course, the fond hope in this situation. Booth’s official missing persons report

Brad Booth is possibly best known to poker fans as the maker of this elaborate bluff against one of the best poker players of all-time, Phil Ivey.

Worried friends such as ‘Andy’ on Twitter have put out details of Booth’s current appearance and vehicle.

This is how Booth looked recently…

… while this is said to be the vehicle he was travelling in the last time he was seen:

Last seen on 13th July exactly one month ago today, Booth apparently left the Grand Sierra Resort in the 2002 Toyota Tacoma and told his roommate that he was “going camping”. However, having taken little in the way of supplies, friends are now concerned about Booth and want to know any details that can put them in touch with him.

Detective Tazy Ciofalo at the Reno Police Department has released a number for any news to be passed to the department, who are reachable on (775)-321-8372. The missing persons report lists Brad ‘Yukon’ Booth as 6’ 2” (74 inches) tall and weighing around 200 lbs.

At 43 years old, Booth, has largely been known as a cash game player in recent years, and a high-stakes one, too. He’s regularly played at stakes of $200/$400 in Las Vegas and is already missed by members of the poker community as well as those who know him best.

Anyone with information should call the Reno Police Department as soon as possible. We hope Booth is found safe and sound very soon.