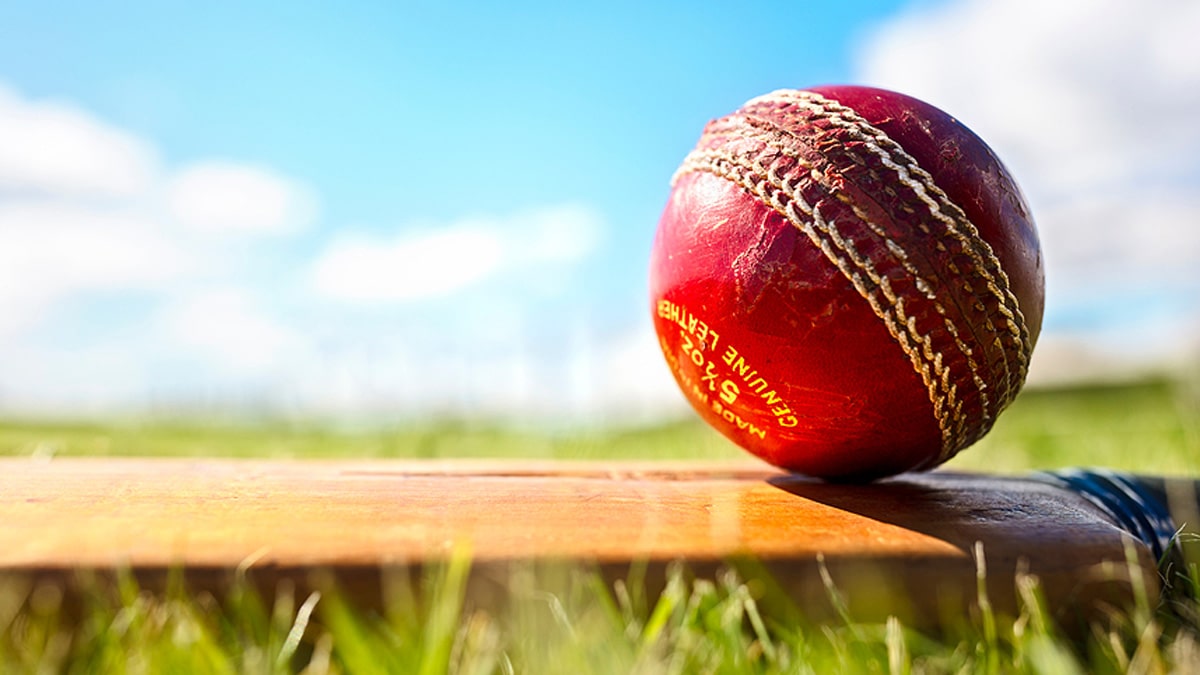 India has been given the official go-ahead to host the ICC T20 World Cup in 2021 by the International Cricket Council. Australia was originally scheduled to host the tournament in Australia in the second half of 2020, but the second wave of COVID-19 has forced the ICC to delay the tournament. A revised ICC international calendar will see Australia host another T20 World Cup 12 months later. 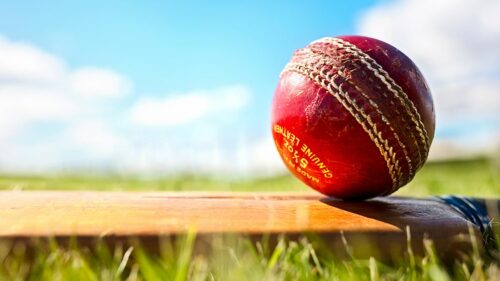 The changes to the international calendar have meant that the ICC Women’s 50-over World Cup, scheduled for New Zealand in 2021 has been pushed back to March 2022.

“We now have absolute clarity on the future of ICC events enabling all of our Members to focus on the rescheduling of lost international and domestic cricket. We will now proceed as planned with the Men’s T20 World Cup 2021 in India and host the 2022 edition in Australia.

Sawhney added that moving the Women’s tournament was the right decision for the qualification process. “We have taken the decision to move the ICC Women’s Cricket World Cup to give players from every competing nation, the best opportunity to be ready for the world’s biggest stage and there is still a global qualifier to complete to decide the final three teams,” he said. “Moving the event by 12 months gives all competing teams the chance to play a sufficient level of cricket ahead of both the qualification event and leading into a Cricket World Cup so the integrity of the tournament is maintained.”

The change in the 2020 schedule will see a number of the world’s leading players head to the UAE for the 2020 edition of the Indian Premier League (IPL). The Board of Cricket Control India (BCCI) have elected to use the vacant 2020 calendar slot to host the IPL in the UAE for the first time.

The IPL will be held in the UAE from September 19 to November 10 in three cities – Sharjah, Abu Dhabi and Dubai.

The major sides are hopeful of resuming the international calendar in 2020 in a hub environment. England are set to host Australia in a one-day series in September, following their series against Pakistan.

England were able to take a 1-0 lead in the three-Test series thanks to the heroics of all-rounder Chris Woakes with the bat. Woakes hit an unbeaten half-century to guide his side to a thrilling three-wicket win at Old Trafford.

The home side will be forced into changes with star all-rounder Ben Stokes set to miss the remainder of the series due to a family emergency in New Zealand. Veteran fast bowler James Anderson is set to be rested from the second test for the home side. The 38-year-old called a press conference earlier this week to announce his intention to play on to the 2021 Ashes series in Australia.