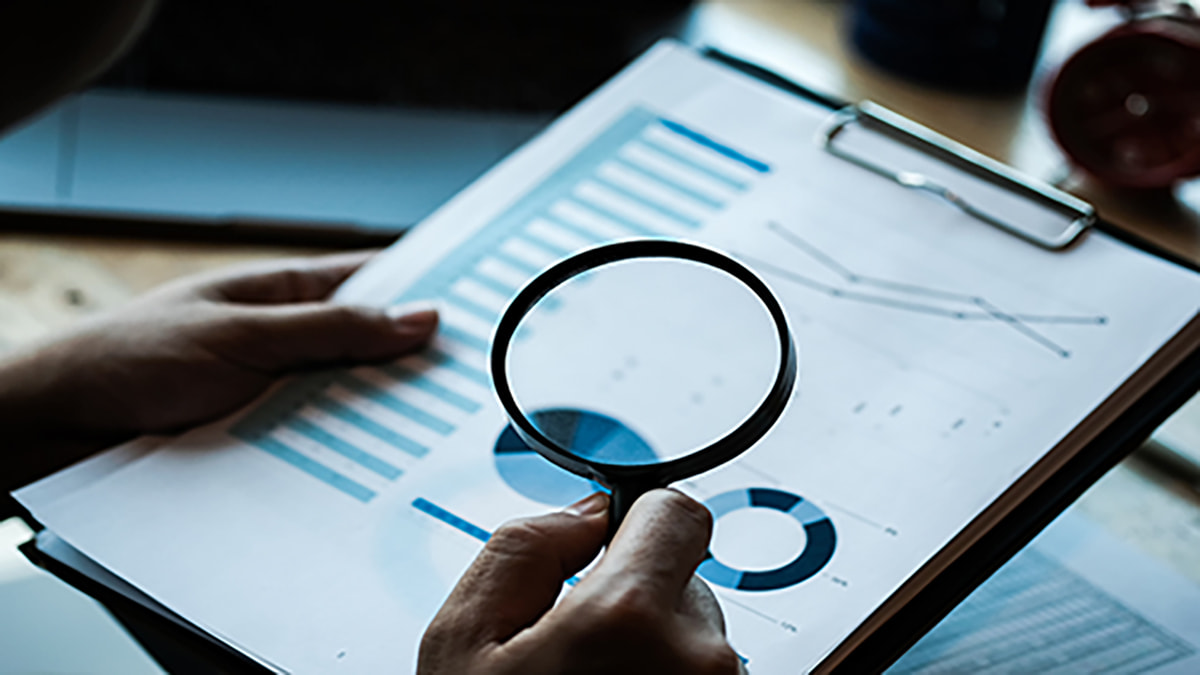 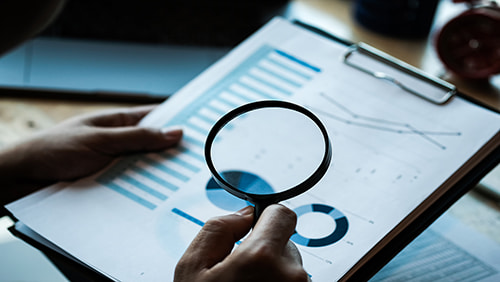 A line error is always going to be a cause for controversy for a sportsbook, but when they’re small and manageable it blows over pretty quickly. But heavy action on some soccer lines, with apparent approval from at least one supervisor, have led to a storm of controversy for Fanduel, who may now have to answer to regulators in New Jersey and Indiana.

Between July 12 and 15, gamblers in the two states bet heavy on games in MLS, the Premier League, La Liga and Serie A. Many thousands of dollars were bet, and FanDuel faced a potential payout of over $200,000. All the bets won of course, and then bettors were frustrated when a hold was placed on their payout.

Atleast in one case, it appears an error within the sportsbook’s operation allowed the gamblers to tease lines without affecting the odds. ESPN reports Daniel Leavy, who placed his bet in person with a teller at the Meadowlands, was permitted to wager $5,360 on FC Cincinnati +5 at -134. With soccer games usually having low scores, that’s an impossible line, and odds for it would normally come in at -1,340. Leavy, who’s wager was given approval by a supervisor on site, then doubled down on the wager, putting an additional $4,640 on the team for $10,000 total.

After Cincinnati won 1-0, Leavy arrived to collect his winnings, $17,462.69 total, but was informed a hold had been placed on the bet. “They’ve held it for nearly three weeks with no communication,” Leavey told ESPN.

The New Jersey Division of Gaming Enforcement (DGE) and FanDuel have declined to comment on the matter, but FanDuel confirmed DGE was investigating the matter. “While the wagers will be cancelled, the matter will be sent to our compliance committee for review and potential action,” said Jenny Reske, deputy director of the Indiana Gaming Commission.

Social media critics have mostly taken the bettors side on this one, saying FanDuel should either pay up or be fined. Some have noted that, specially in Leavy’s case where the bet was accepted in person, the operator had every chance to realize something was amiss before taking the bet, but took it anyway.

Ridiculous. It’s one thing for online computer error. Totally different for a manager to approve large bet and offer more. +5 in a MLS soccer game is equivalent of NFL team being favored by 28 points or something. Get a clue!!! https://t.co/kP2sjMRima

One person commenting on the story noted that if FanDuel had trained its staff better, none of this would have ever been an issue:

Flutter to boost FanDuel stake to 95% ahead of likely spinoff, US IPO
Steven Stradbrooke
4 hours Ago