Home / Casino / AGA shows how important casinos are to Michigan 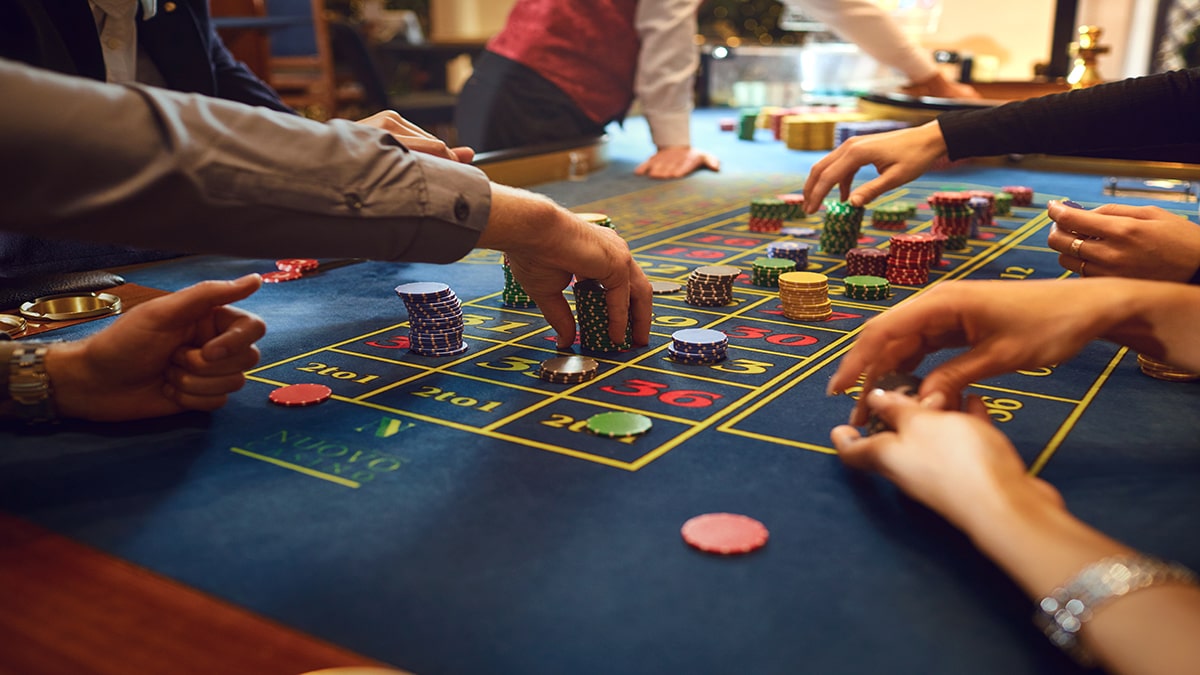 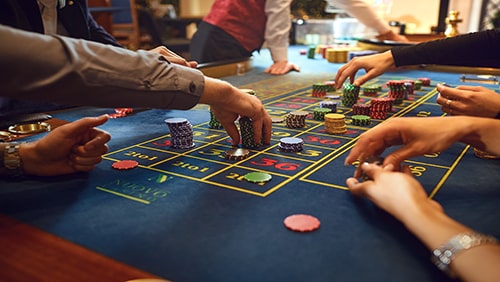 $6.3 billion. That’s the figure the American Gaming Association (AGA) has calculated as the annual impact casinos have on Michigan’s economy. Given that the revenue to fund government activity, as of the end of fiscal year 2019, was $57.6 billion, the gambling industry is responsible for almost 10% of the state’s spending allowance. Any impact on the market, such as that caused by the coronavirus, results in a definite blow to how Michigan allocates its resources.

In AGA’s Casinos & Communities Michigan report (in pdf), the entity points out that the 24 tribal and three commercial casinos generate $1.3 billion annually in taxes and revenue-sharing compacts. They also provide 37,911 jobs and $2.1 billion each year in salaries, which helps to drive the economy further. Detroit, in particular, has been able to benefit from the industry, with the MGM Grand Detroit, MotorCity Casino Hotel and Greektown Casino employing 7,600 people. Of that, two-thirds are minorities and 50% are female.

The extended casino closure caused by COVID-19 has already resulted in the loss of $114.1 million in gaming taxes, with bigger losses to come. That money is fundamental to the state, as it can no longer count on the funds to support several important initiatives. The state had projected spending $46.8 million from gaming taxes on educational programs and $67.8 million on projects for the Detroit area, but these will have to be cut back for now.

Detroit was once the automobile manufacturing center of the US; however, this changed in the 1970s when foreign manufacturers were able to build cheaper, more fuel-efficient vehicles. That started a decline that was exacerbated by run-away crime and certain level of apathy on the part of city leaders, but Detroit was able to start turning things around in the 1990s when casinos were introduced. According to Detroit City Council President Brenda Jones, “The casinos helped the city of Detroit in many ways, not just by revenue, but by entertainment, by tourism. In my view, it has been a good experience for the city of Detroit.”

The contributions from the casino industry to Detroit and the state don’t stem just from direct monetary injections. The casinos play an important role in community support, with thousands of casino employees participating in various community efforts. For example, according to the AGA, MGM Grand employees, and the casino itself, regularly contribute to programs for underprivileged children, and MotorCity is extensively involved in substance abuse treatment programs offered by the Mariners Inn treatment facility. The CEO of the facility, David Sampson, explains, “They support everything we do because they know the impact it has not just on the people we serve, but also on the broader community. They don’t just come and give us these things and say goodbye, they stay and talk to the guys about how they can succeed.”

With a little luck, Michigan will be able to rebound quickly. It’s evident that a full recovery will take a couple of years, but there is at least hope on the horizon. MotorCity and Greektown are expected to reopen today, and MGM Grand will turn the lights back on this Friday.