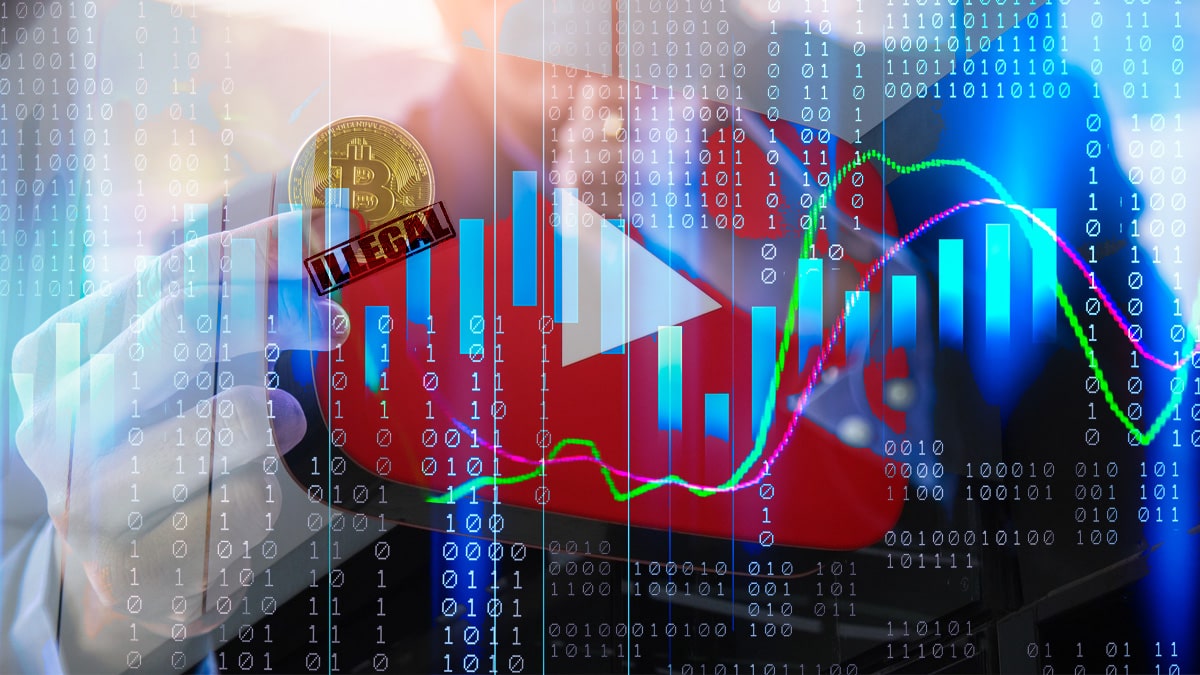 Altcoin Daily, a Youtube channel run by brothers Aaron and Austin Arnold, was suspended at some time around July 31 for allegedly encouraging illegal acts.

URGENT! YouTube has just terminated our channel claiming that we were "encouraging illegal activities"!

We are a news/opinion channel! We have never promoted anything illegal!

Appeal has been submitted. @TeamYouTube Please review this!

No further explanation was given, leading many of their fans to speculate that ‘The Establishment’ was looking to silence a voice that promoted decentralized, privacy- focused currencies, namely BTC, Ethereum and other alt-coins.

One observant commenter noted that although the Arnold brother professed their innocence, noting that they are merely a ‘news/opinion channel,’ the nature of their videos, and the way they headlined them, was a way of manipulating people into buying into bad financial advice and impossible dreams.

For those who follow the digital currency side of Twitter, you’ll know YouTube has been cracking down on exactly this kind of channel since December, 2019. Although the channels themselves often quickly admit that they are not financial advisors, they focus almost exclusively on the investment side of digital currencies, mostly ignoring the advertised use of each currency unless it somehow plays into a potential movement in trading. 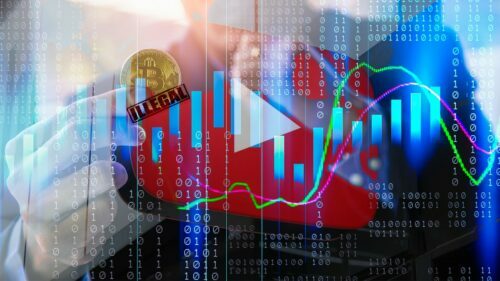 That’s problematic in itself for a couple of reasons, as untrained hobbyists giving any kind of advice on what to buy and sell is risky, and as Digital Currency Daily notes, possibly manipulative. But in an entirely different social sphere, the biggest advocates for BTC and other altcoins are pushing their coins of choice as ‘unconfiscatable’ (the name of a BTC conference), and its heavily implied that you could do anything you want with the currency without fear of reprisal, including illegal activity.

So even if having a an opinion channel isn’t in itself illegal, if you’re telling people to buy a coin that is then being sold by criminals to cash out on their crimes, well you could see why YouTube isn’t comfortable with that.

The only real reason to have digital currency is to use it, and the best choice is to go with one police don’t want to confiscate at all. Bitcoin SV (BSV), the only coin following the original vision of Satoshi Nakamoto, has chosen to be government and regulatory friendly, and a great choice for any enterprise or gambling operation to implement in its payment options and tech stack.