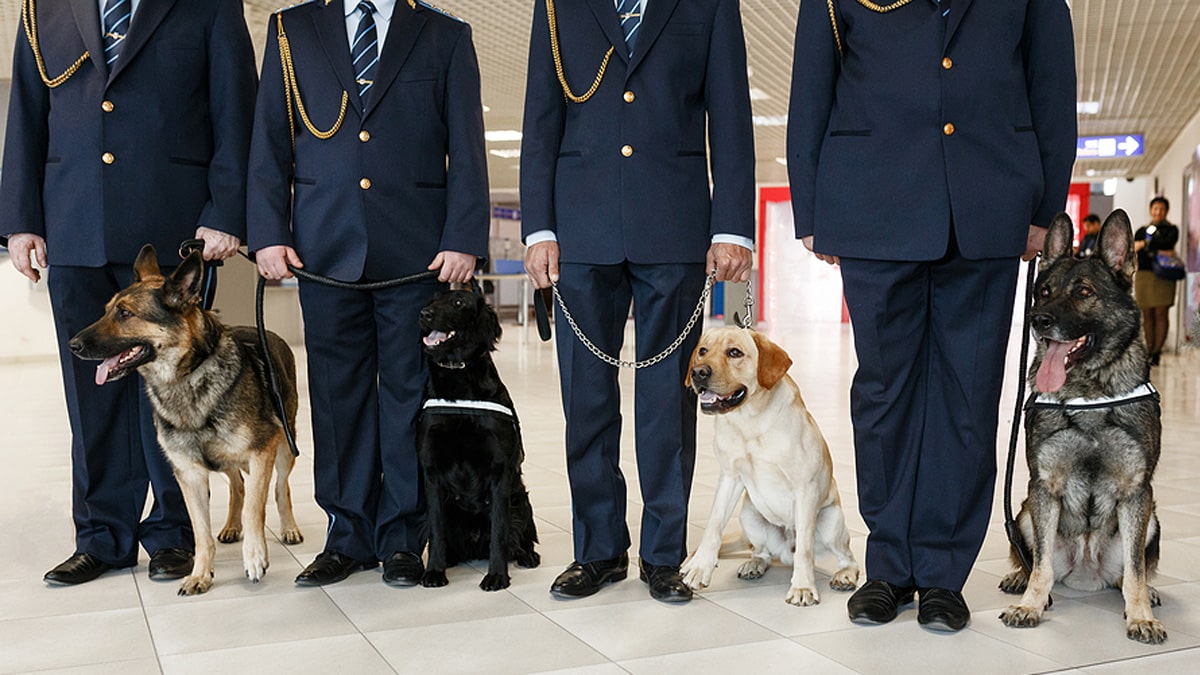 Tomorrow’s airports may, in many ways, be extremely different from how most look today. There exists the real possibility that some, especially those with international terminals, might see full-body scanners like something out of a science-fiction movie in order to detect weapons, contraband or viruses. One airport, though, has taken a different route and is going to the dogs. Dubai International Airport (DXB) in the United Arab Emirates (UAE) has brought in canines to do more than just sniff out bombs and drugs. They are now being used to sniff arriving passengers to see if they carry COVID-19. 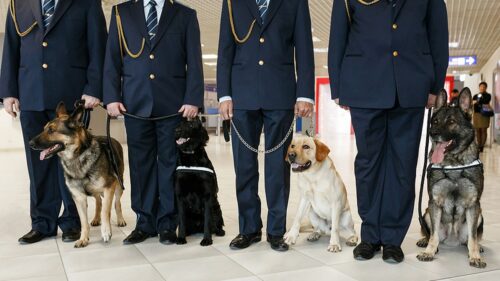 The airport began its program this week after controlled testing showed that the dogs are up for the task. The four-legged creatures have already proven themselves in identifying things like malaria and cancer, and are, once again, showing off their vast sniffing capabilities. According to the stats so far, the dogs are able to provide their results in seconds with 92% accuracy – better than many Transportation Security Administration agents.

Passengers arriving in Dubai have to go through a testing area that allows agents to capture samples of their body odor. According to a video, the samples are gathered from the armpits of the passengers. Then, the sample is sent to a room where the canines are waiting to get to work. They sniff the sample through a device that looks like a funnel and, if the presence of COVID-19 is detected, the passenger is then administered a separate nasal test.

DXB is just one of the country’s airports to go to the dogs, and the UAE has been deploying them elsewhere throughout the country, as well. According to the Emirates News Agency, “The specialised teams from the national team are distributed at the country’s airports to supervise the actual application in monitoring and checking samples taken from those coming to the country … without direct contact with the dog; the trained dog in seconds can determine the possibility of [the passenger being] infected or not.”

If the real-world tests go well, it’s possible that similar setups will be seen at other airports throughout the world, and possibly for much longer than until health officials believe the coronavirus is under control. Currently, a number of countries require a written clean bill of health for passengers wanting to enter, and others require quarantines or tests upon arrival. If a dog can detect the virus accurately within minutes, instead of the days it takes for the results of the nasal swab to be returned, then international travel might pick back up sooner than expected.