Home / Casino / Genting warns first half losses will be significant 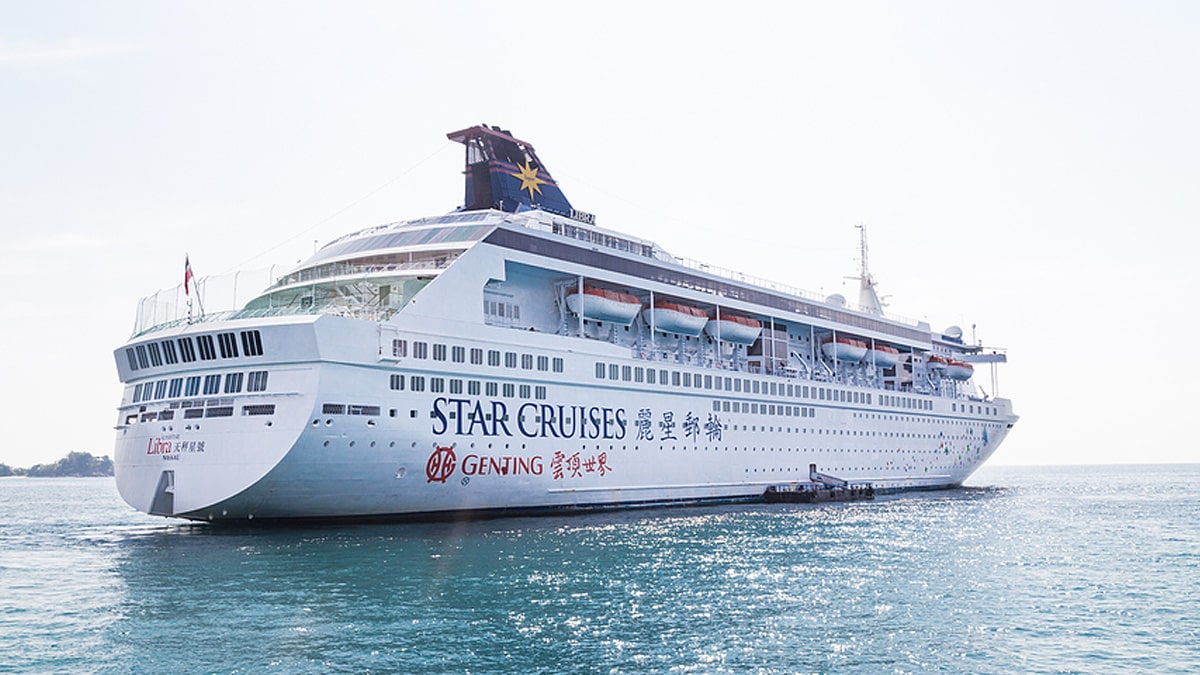 Genting Hong Kong just wants you to know: don’t expect any miracles from their first-half financial reports. The operator of casinos and cruise ships made an August 3 filing that set the tone for their upcoming announcement of their losses up to June 30 “will be significantly higher than the corresponding period in 2019.” 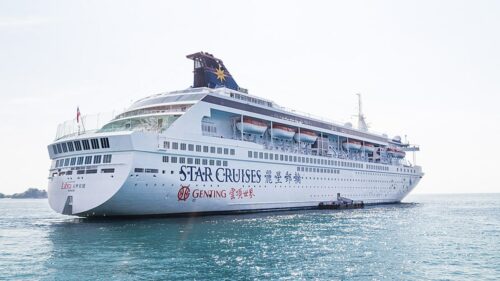 While they don’t have the financials to announce just yet, they wrote:

“The anticipated increase in the unaudited consolidated net loss of the Group for the six months ended 30 June 2020 is due to the suspension of operations across the Group’s cruise businesses (being Dream Cruises, Crystal Cruises and Star Cruises), suspension of shipbuilding operations at MV Werften’s shipyards in Germany, and severely restricted operations and revenue generation at its entertainment and leisure businesses (being Resorts World Manila and Zouk, Singapore).”

The first half of 2019 wasn’t great for Genting, with a $55.2 million loss. Whatever’s coming may indeed be staggering in comparison.

The operator used the filing to also note how responsible they’ve been in cutting costs. That includes reductions in employee costs, laying up ships, suspending capital expenditures, delaying the delivery of their two new cruise ships, the Crystal Endeavor and Global Dream, improving their debt profile, and seeking out additional sources of finance from both Germany’s Economic Stabilization Fund and other places, to keep the business afloat.

Paycuts and layoffs have been two of the more notable ways Genting has kept those costs low. While U.K. casinos are now reopening, 1,642 Genting staff will either be seeing furloughing or paycuts to keep things manageable. The operator has also reduced staff in April at their Singapore resort.

And very little relief appears to be on the way. Resorts World Manila doesn’t look like it will be opening anytime soon, as President Rodrigo Duterte has announced a return to stricter lockdown protocols, effectively shutting down most non-essential businesses. That definitely means Resorts World Manila won’t be opening for at least another two weeks, and likely longer as the country tries to flatten it’s ever spiking Covid-19 curve.