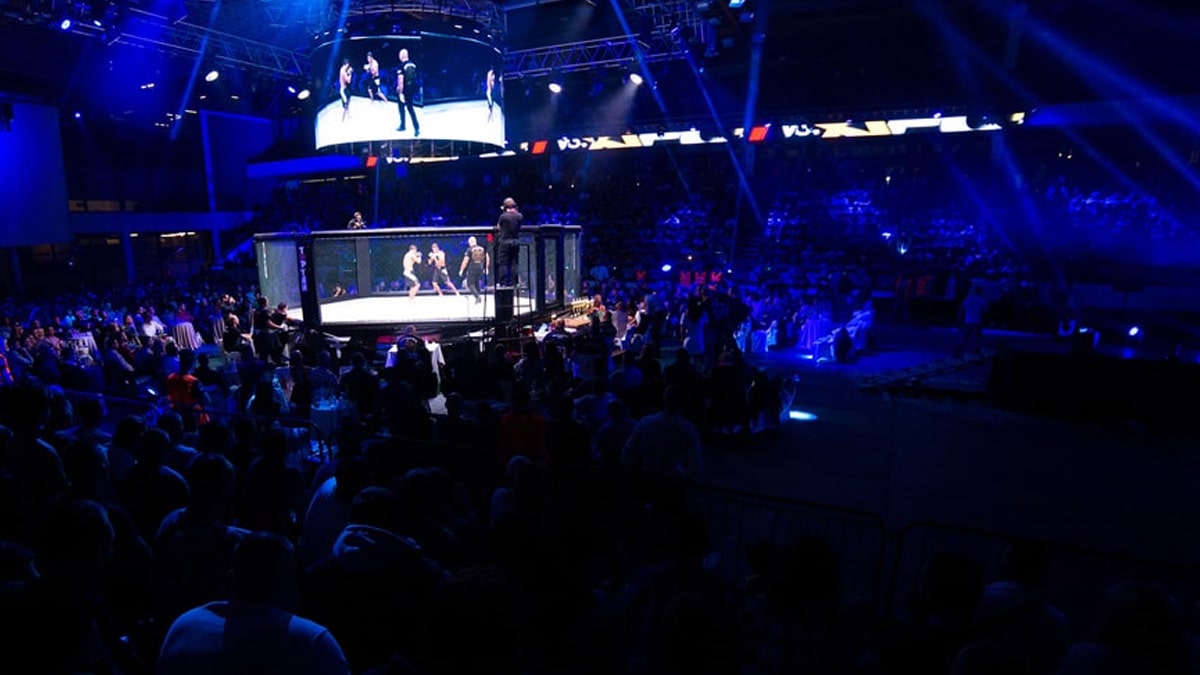 After spending two weeks at its Fight Island in Abu Dhabi, the UFC returns to its home base of Las Vegas Saturday night with a Fight Night card headlined by a middleweight bout between Americans Derek Brunson and Edmen Shahbazyan. 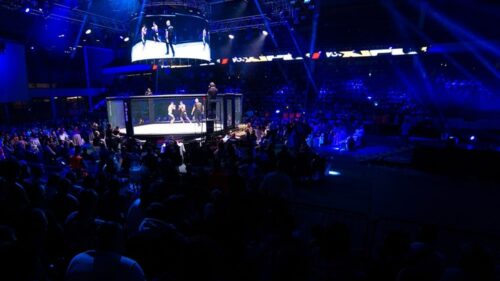 The 36-year-old Brunson (20-7) is ranked No. 8 among middleweights, a division currently owned by Israel Adesanya – he will fight No. 2 Paulo Costa later this year. Before Adesanya was the champion, he beat Brunson at UFC 230 by first-round TKO (knees and punches). Brunson also has lost to the likes of Anderson Silva, Yoel Romero and Robert Whittaker, so he clearly isn’t afraid of facing the top competition.

Brunson does enter on a two-fight winning streak, last in the Octagon in August 2019 and beating Ian Heinisch by unanimous decision. The majority of his victories, 55 percent, are by KO or TKO. So are most of his losses (71 percent). He is a +255 underdog Saturday.

Shahbazyan (11-0) is a rising star in the division at 22 and ranked No. 9 in the division. The Los Angeles native has been a professional MMA fighter only since 2017 and in the UFC since 2018. Rather amazingly, just one of his 11 bouts have lasted longer than one round – that was a split decision over Darren Stewart in the “Ultimate Fighter 28” finale.

“The Golden Boy” comes off a November 2019 first-round KO (head kick) of Brad Tavares. Nine of Shahbazyan’s wins are by KO/TKO. He is -335 for this fight.

The women’s fight on the main card features a flyweight matchup between third-ranked Joanne Calderwood vs. No. 6 Jennifer Maia – Calderwood is replacing Viviane Araujo after Araujo tested positive for the coronavirus earlier in July.

The flyweight champion is Valentina Shevchenko. Calderwood (14-4), a 33-year-old from Scotland and former kickboxing champion, was to face Shevchenko on June 6 in Australia for the title, but Shevchenko pulled out of the fight in late March due to a leg injury.

Calderwood is 3-1 since moving back up to 125 pounds. “JoJo” was last in the Octagon in September 2019 and beat Andrea Lea by split decision. Ten of Calderwood’s 18 fights have gone to the judges, with her winning eight. She is -150 on Saturday.

The Brazilian Maia, 31, is ranked sixth in the division and is a former professional boxer and ex-Invicta FC flyweight champion. She is 2-2 since joining the UFC – all going to the judges — and off a November 2019 loss to Katlyn Chookagian by unanimous decision. Maia is +120 for Saturday.