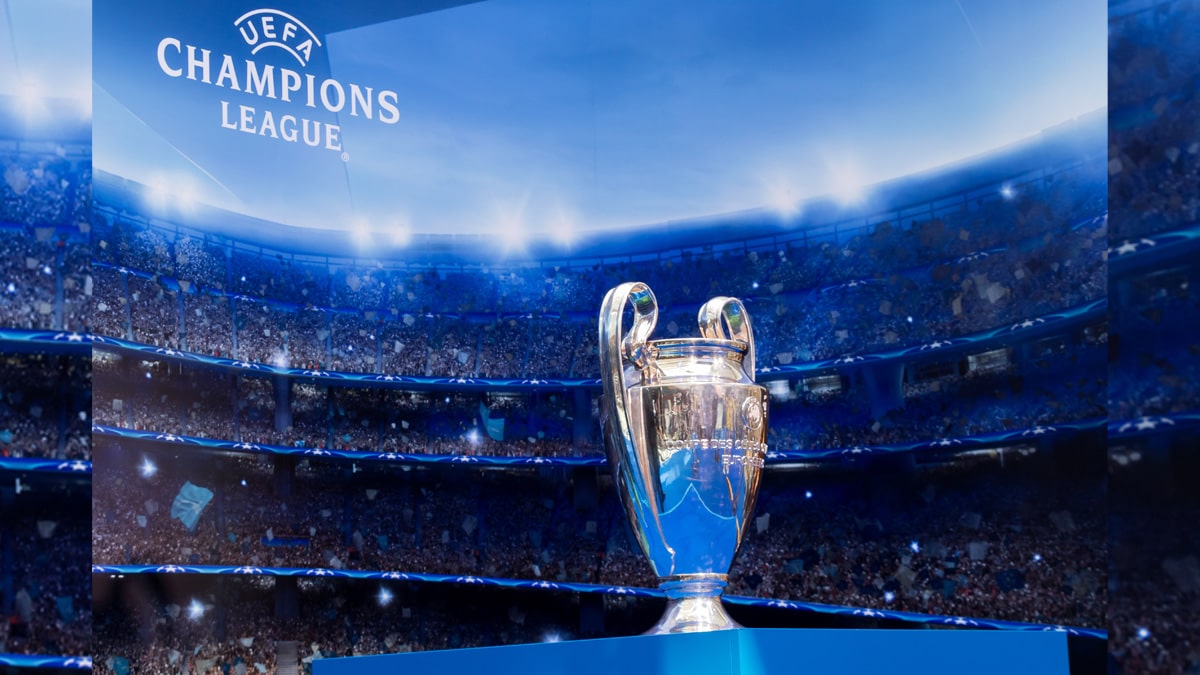 Winning the Europa League in any season is a special achievement, but to win it this year could be the defining moment in the history of one of the football clubs still in with a chance of lifting the trophy at the end of August. But who will that team be and who might be their hero? Let’s find some value in the latest odds, with the best prices currently available via 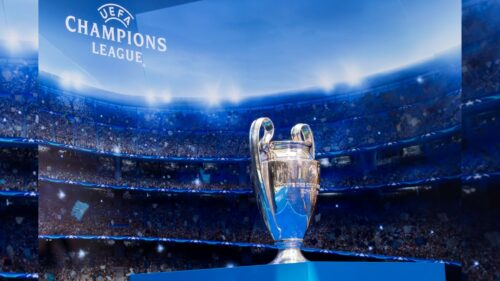 The four most fancied sides left in the competition hail from England, Spain and Italy. Manchester United (11/4) are the current favourites and in many ways rightly so. They have a fully fit squad packed with seasoned players like Paul Pogba, Nemanja Matic and Harry Maguire, with an exciting, fast-paced frontline of Marcus Rashford, Anthony Martial and Mason Greenwood, all of whom are capable of winning games out of nothing.

They were certainly impressive in dispatching the minnows LASK 5-0 in the first leg of their Last 16 tie:

Inter Milan (6/1) feature several game-changers who came to Italy via Manchester. Romelu Lukaku has performed well since he swapped Old Trafford for the San Siro and with Alexis Sanchez and Ashley Young both going from wearing red shirts to blue and black stripes instead with varying degrees of success, Antonio Conte’s side will be a big threat to the Red Devils winning their second Europa League in just four years.

Finally, while we’d swerve Bayer Leverkusen’s chances at 7/1, Sevilla (17/2) have a tremendous recent record in the Europa League, having won the trophy in three consecutive seasons between 2013/14 and 2015/16 inclusive, a run only broken by Manchester United. They’re sure to be a danger, if they can get past a tough quarter-final opponents in Roma, that is.

Verdict: Pick Manchester United at 11/4 and root for their attacking football to prevail.

While Roma could themselves challenge at 18/1, the difficulty of their route to the final is a blocker to betting on them at this stage. Shakhtar Donetsk triumphed 2-1 in Germany as they edged out Wolfsburg in the first leg of their Last 16 tie, but for reasons we’ll go into later, we’d avoid Shakhtar.

Getafe (16/1) face a very difficult task in beating Inter Milan, but should they get through that tie, the draw remains a tricky one for them to negotiate, with Bayer Leverkusen standing in their way.

We love the look of Wolves to make the semi-finals, where they would likely have an all-Premier League tie against Manchester United to contend with. That could be a leveler and at 17/2, they could represent real value.

The Midlands side looked immense in the 4-0 demolition of Espanyol earlier in the competition:

Verdict: Go for a full English in the semi-final, biting at Wolves with a 17/2 best price.

It’s hard to see any of the outsiders actually having much of a chance, with clubs like Istanbul Buyuksehir (66/1) and Olympiakos (80/1) facing uphill tasks in making the quarter-finals, let alone going further.

We like the look of rank outsiders Wolfsburg, priced at 100/1 on 888Sport due to their Last 16 first leg loss to Shakhtar. They only lost 2-1, and while that was at home and therefore they’ll need either a win involving scoring three goals or a victory by two clear goals, it’s possible.

Having recently completed the Bundesliga season, they’re sharp and could hit the ground running against a complacent Shakhtar. They were unfortunate not to win the first leg:

Verdict: Take Wolfsburg at 100/1 to complete a rank outside miracle.

There you have it. One rank outsider that could make you look like a genius and two English clubs who will hit the Europa League at pace having honed their fitness through nine gruelling English Premier League fixtures. Enjoy what should be a spectacular end to one of the most memorable Europa League seasons in living memory, for good reasons and weird reasons.