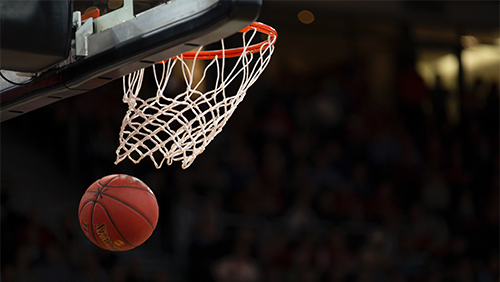 The NBA’s eight-game regular-season restart features 22 teams all playing at the ESPN Wide World of Sports Complex in Orlando during a coronavirus pandemic in the United States. Florida is in the midst of arguably the worst virus surge in the U.S.A, but so far the NBA has gotten good news in terms of positive tests among its players because in theory they are protected in their campus-like “bubble.”

The first game at 6:30 p.m. ET features the Utah Jazz at New Orleans Pelicans, who are 2.5-point favorites. While the word “at” doesn’t really work at a neutral site, it does somewhat matter because the league is going to great effort to make the home team feel like it is at home with some virtual on-site additions for each game (signage, etc.).

It’s a bit ironic that the Jazz are playing the first game of the restart because it was a positive coronavirus test by Utah center Rudy Gobert on March 11 that caused the NBA to shut down that night. Utah is locked into a playoff spot but could improve its seeding in the Western Conference playoffs over the eight regular-season games. The Jazz will be without perhaps their third-best player the rest of the season in forward Bojan Bogdanovic. He had surgery on his right wrist in May.

New Orleans enters the restart tied for ninth in the West, 3.5 games out of the final playoff spot. Will rookie superstar Zion Williamson be available Thursday? He left the bubble July 16 to attend to a family matter but has recently returned and practiced. The Pels were 10-9 in the 19 games Zion played, and they badly need him to chase down No. 8 Memphis.

The nightcap features a battle of Los Angeles between the Clippers and Lakers, who are 4-point favorites. In reality, the Lakers have little to play for the rest of the regular season. They would essentially clinch the West’s top seed with a win here but are going to get it regardless. The Lakers are without two guards for the restart in Avery Bradley (opted out) and Rajon Rondo (broken finger). Star big man Anthony Davis could sit this one out with an eye injury.

The Clippers are No. 2 in the West and trying to stay there, so they have a bit more motivation. They are 2-1 against the Lakers this season but lost the most recent meeting. The Clips will be without stellar reserves Lou Williams and Montrezl Harrell on Thursday.