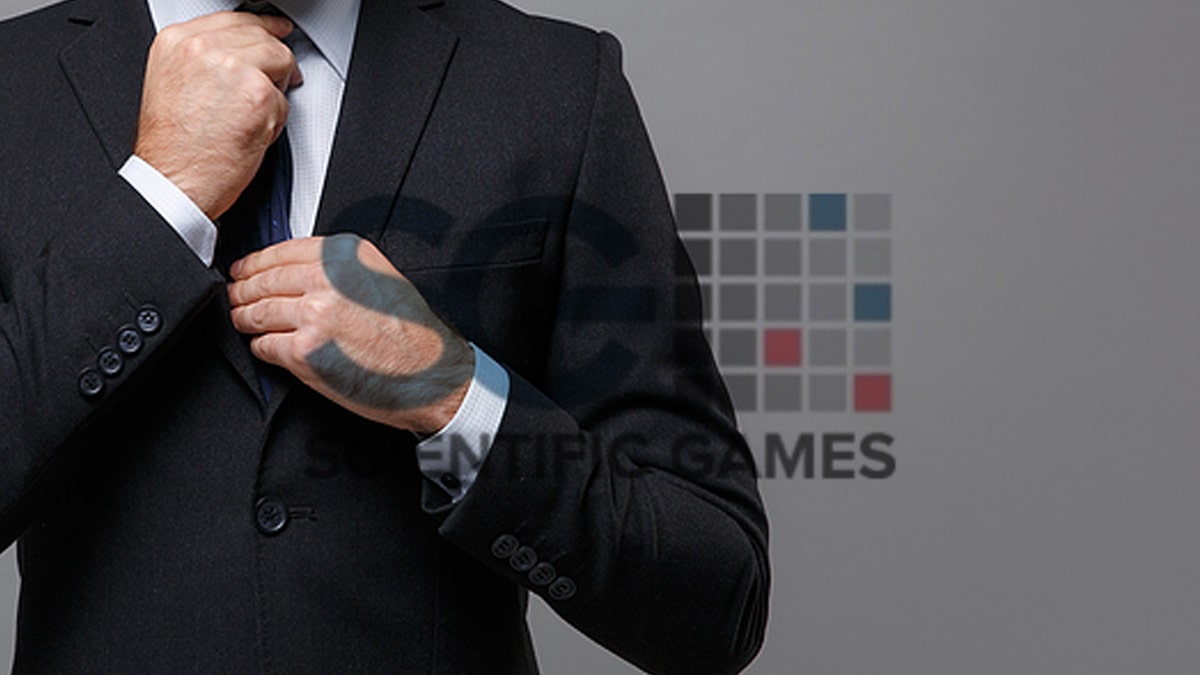 Scientific Games (Sci Games) just released its latest financial results a few days ago, showing a loss of $198 million for the second quarter of the year. The international gaming company has suffered just like everyone else in the industry, but the results seemed to be better than everyone – including Sci Games – had anticipated. While any loss is never a good thing, the results are being seen as “strong,” considering the current state of the global gaming economy. None the less, Union Gaming analyst John DeCree believed Sci Games was just a “canary in the coal mine.” 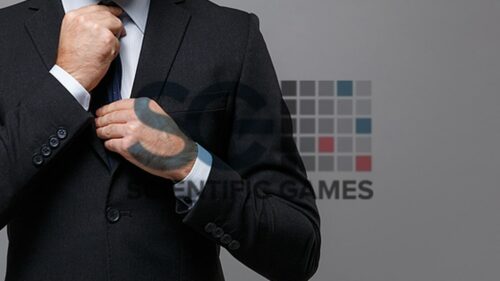 Sci Games was doing well earlier this year, with its stock price sitting at a high of $30.24 around the middle of February. It has had a rough couple of years and trading levels have been much lower than the five-year high of $60.20 in May of 2018. However, the February price was a bright spot this year and showed that there was positive interest in Sci Games’ operations. Then, the floor gave way because of COVID-19 and the stock dropped to $4.71 in March.

Then, a strange thing happened. Sci Games started to see its stock rise, and it now sits, as of yesterday afternoon, at $18.53. DeCree’s assertion that the company was the “canary in the coal mine for the broader COVID-19 sell-off across the gaming industry as investors fled the most levered names first” hasn’t seemed to pan out.

Sci Games’ strength comes from a positive EBITDA (earnings before interest, taxes depreciation and amortization) and free cash flow of $5 million. It has been able to weather the storm better than most, as DeCree points out, because lotteries, in which Sci Games has its hands, dipped only 5.8% in the second quarter of this year compared to the same period last year. In addition, with the most recent data, lotteries are becoming more popular and have already climbed 20% over the course of July.

Having an online presence has helped, as well, as Sci Games’ SciPlay iGaming branch has seen year-on-year growth of 41%. Slot machines it operates at live casinos have done well, also, not suffering the dramatic downturn many had expected to see. As most casinos began to reopen, slots were the go-to gambling activity as most other options remained closed, and many gaming venues saw substantial interest as gamblers began flocking to their properties.

According to DeCree, “Coin-in at reopened casinos is trending flat to up year-on-year. While there is some pent-up demand and stimulus dollars driving this trend, the outlook for the slot segment is much less dire than initially feared. In fact, with most casino amenities, F&B outlets and table games currently closed or constrained, casino operators are relying heavily on slot machines. One could argue the importance and ROI of the slot machine is being proven once again.”

Because slots and iGaming are doing well for Sci Games, DeCree showed more optimism for the company and increased the price target from $20 to $27. As long as the coronavirus doesn’t cause a relapse in statewide casino closures, the company, as well as almost the entire gaming industry, could rebound sooner than expected.