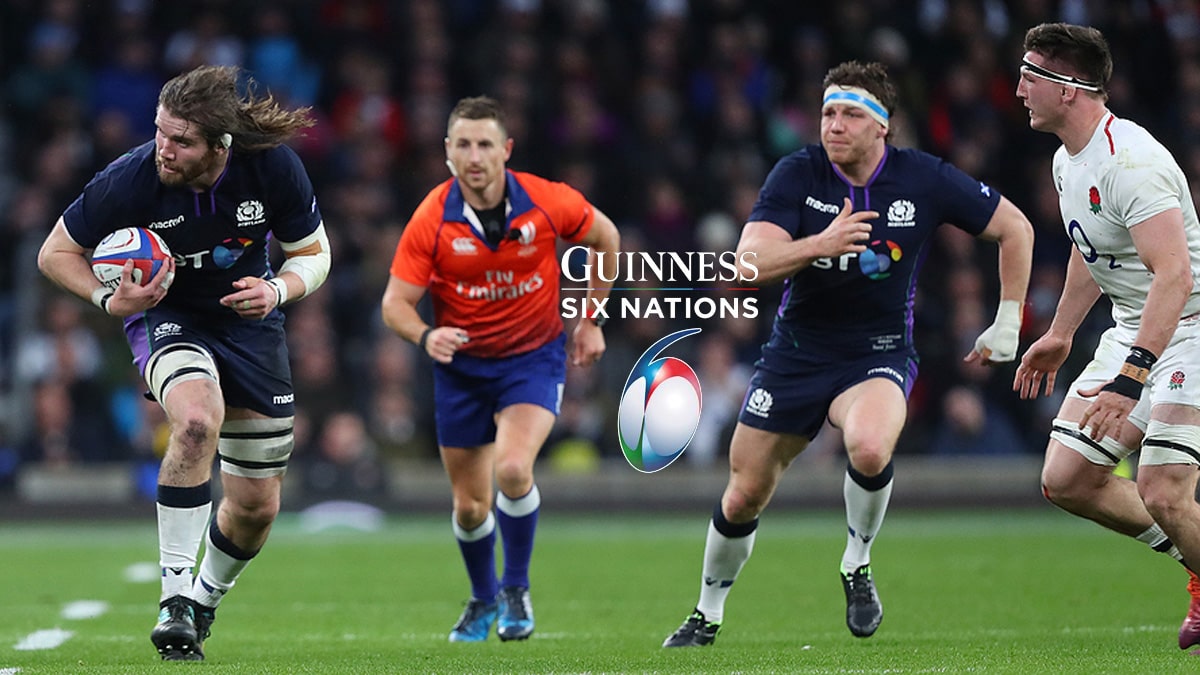 One cannot underestimate the power of the “shirt-seller”. A shirt-seller is a soccer analogy used to describe the jerseys of players that sell well to fans. European soccer teams will target players from Asia not just for their ability, but also their commercial appeal. In the post-COVID-19 world, the Six Nations Championship are adopting that strategy and have added Japan and Fiji in an expanded Eight-Nations competition. 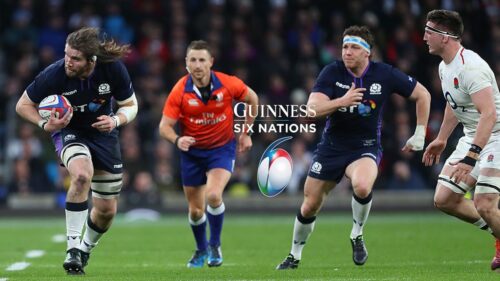 The proposal for the U.K. based tournament will see the teams split into two pools with England set to be grouped with Wales, Ireland and Fiji. The second group to be made up of Japan, Italy, Scotland and France.

Japan successfully hosted the 2019 Rugby World Cup, and the Japanese Blossoms have been given top tier status based on their performance at the tournament.

England has been leading the charge to revamp the Autumn schedule of the Six Nations competition in the wake of the financial implications of the pandemic across Europe. England were originally scheduled to go up against Australia, New Zealand, Argentina and Tonga in November. The alternative is a new competition with Jiji and Japan tipped to be invited to the party for the first time.

Twickenham in England would host two pool games as well as the final in a bid for the RFU to reclaim £122million of lost revenue, if no matches were staged at Twickenham in 2020. The English Rugby Union is lobbying the U.K. government to allow a small section of fans into games, following on the successful trials from cricket in England.

Fiji and Japan have been pushing hard for further equality in the world of rugby union and the Eight-Nations tournament is their first serious opportunity to make an impression at the home of rugby union. Fijian players have been undervalued for some time with their players striving for pay equality with their Northern counterparts.

Japanese rugby continues to grow from strength to strength. Kiwi coach Jamie Joseph has helped the fledgling rugby nation turn a corner, with a historic finals berth at the 2019 Rugby World Cup in Japan. The European tour will be their first major opportunity to prove that the result was no fluke.

With the Sunwolves no longer playing Super Rugby, southern hemisphere competitions in New Zealand and Australia have both made a pitch to include Japanese club rugby sides in a new competition in 2021. The chase for commercial revenue is well and truly on for rugby and it appears that Japan and Fiji could have a massive say in the future of the game.