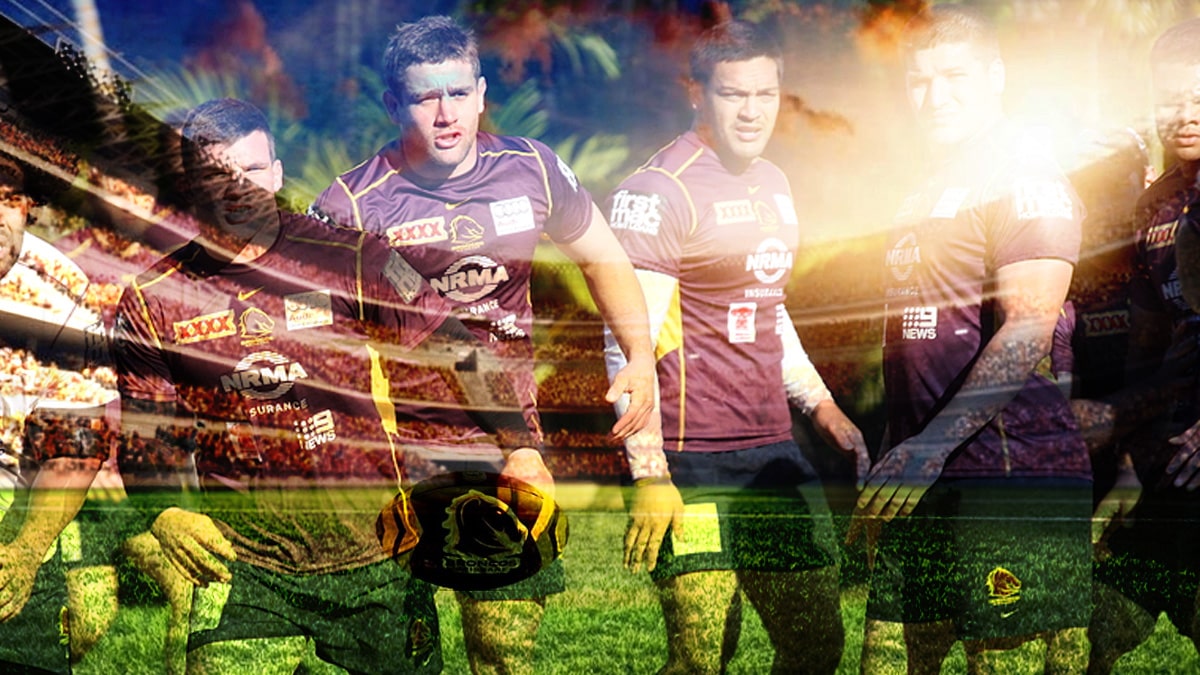 Since the onset of the Covid-19 pandemic, most sports-mad Americans have developed a fleeting interest in late-night rugby league games to get their fix of contact sport. While seeing NFL like players butt heads without helmets, you can’t underestimate the movement in the player market of late in the National Rugby League (NRL). 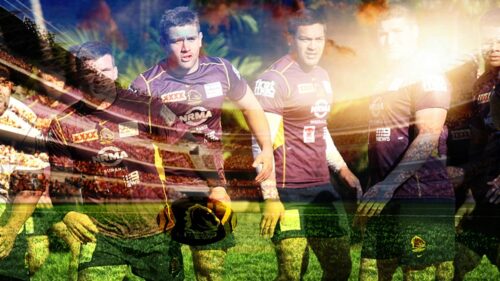 The Brisbane Broncos are the LA Lakers of the competition: the dynasty team that people whisper about in the halls of early nineties sporting greatness. They’ve had a roster filled with their NRL equivalents of Kobe, Magic, Shaq, Kareem and Phil Jackson like coach. It’s a team that doesn’t lose players – until now.

Edge forward David Fifita sent the NRL world into a tailspin by announcing a move to local rivals the Gold Coast Titans. It’s the equivalent of LeBron moving across the country to the Phil Jackson version of the New York Knicks. You just wouldn’t want to imagine it happening if you were a diehard Lakers fan. So, the move has been a bitter pill for the Broncos to swallow and one that will send the odds of the Titans soaring for the 2021 competition.

The Titans have been chasing Fifita like a bad prom date over the last two years. The Titans have made the romance public and have come across as that clingy tinder date that you just have a semblance of pity for. For a relatively young 20-year-old with a bad knee injury, the Titans have bet the house to make him one of the highest-paid players in the competition. A move that has been labelled “desperate” by NRL commentator Phil Gould.

Gus SLAMS the Titans for paying the mammoth fee for David Fifita. 💥

“I think the money is irresponsible. I’ve quite often said that the money in the market is set by the desperate clubs and obviously the Titans are desperate for a marquee player,” said Gould.

The Titan’s offer of $900K USD per season was over $500K USD larger than the Broncos offer to Fifita to stay with the club. While the money on offer was simply too good to refuse, it was the Broncos poor 2020 season form that was the deciding factor in one of the game’s brightest stars deciding to switch camps.

“When everyone’s struggling in the place and you’re not winning football games, there’s no enjoyment factor there and then what happens is people start making excuses around the place, when you’re losing it’s not fun and I’m sure that would have played its part.”

While history has shown that the Gold Coast is where sporting franchises go to die, it’s tough to not be a little excited by the Titan’s odds for 2021. They come across, as desperate and needy, but don’t swipe left on them just yet. There’s plenty of potential there for next season at the Titans, but for now the Broncos will be hoping the “Kobe years” return, before they claim the honorary James Dolan encouragement award for 2020.