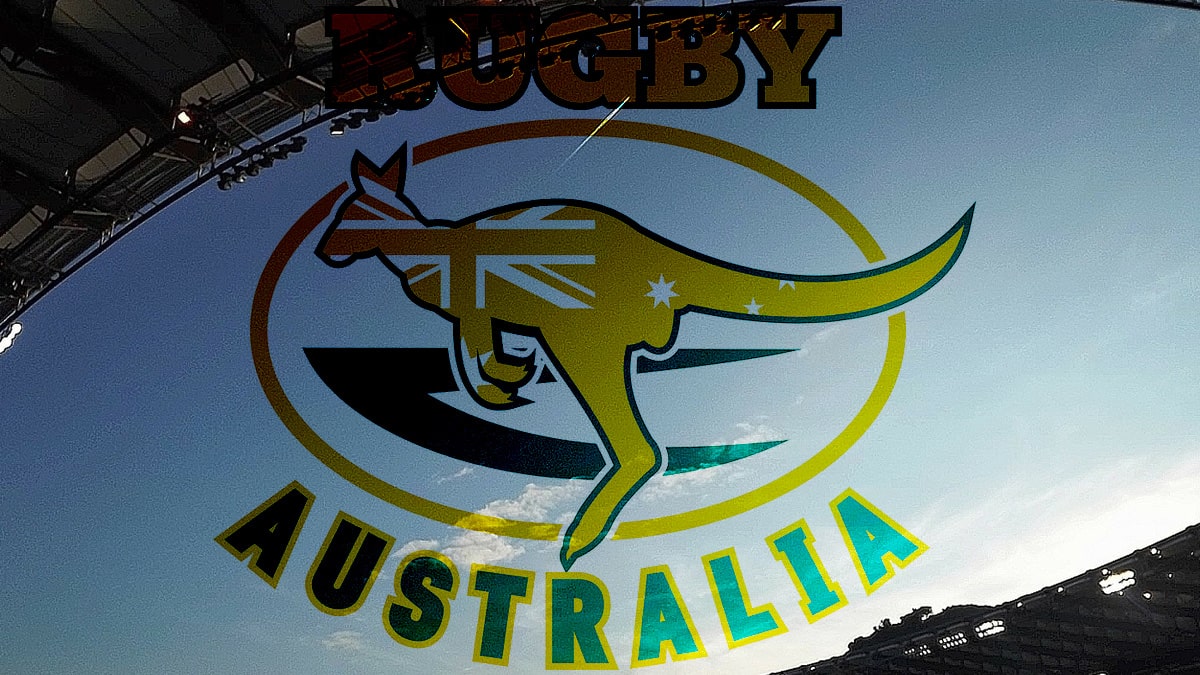 Rugby Australia (RA) has turned the tables on the National Rugby League (NRL) by pulling off the signing of 16-year-old Joseph Suaalii. The teen is tipped by many experts in the code to be a once-a-lifetime talent and has represented the Junior Wallabies and New South Wales in the junior rugby league sides. 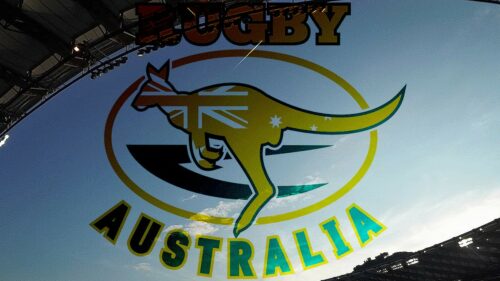 The rumour is that Suaalii has been swayed by a $3 million contract offer from Rugby Australia. The size of the contract has drawn outrage from both codes, with Rugby Australia reporting significant losses in 2019 due to a legal fight with former star Israel Folau and the onset of COVID pandemic. Many are questioning how a code on the brink of bankruptcy can make a huge financial offer to a teenager.

It’s been reported in the Australian media that Suaalii turned his back on a $1.2million USD three-year contract with NRL side South Sydney. The teenager will be under instant pressure to perform once he turns out for the Waratahs in Super Rugby.

Suaalii has been training with South Sydney NRL squad during the pre-season and won instant plaudits with the senior members of the side. South Sydney hooker Damien Cook was confident the young gun will be a success in whichever code he decides to take up:

“To be honest I feel a bit sorry for the kid. I know he deserves everything he gets whether it’s a long career in rugby or rugby league but at such a young age it must be a lot of pressure on the kid’s shoulders, I honestly do believe he’s going to be a superstar in good time as well so I don’t think we should put the pressure on whatever sport he’s going to too early — he’s only 16. By the time he’s 20-years-old, I think he’s going to be a superstar in whatever sport he chose.”

Australia’s top rugby players have questioned the size of the contract at a time when many professional players have been forced to take a 30% pay cut due to the COVID-19 pandemic.

Rugby Australia interim CEO Rob Clarke was forced to make a statement, calling the size of the reported contract offer to Suaalii “fanciful.” He added:

“Joseph Suaalii is an upstanding young man and a talented rugby player, who has proven himself to be an exciting Rugby prospect for the future. We have made it no secret that we would like to keep Joseph within the Rugby pathway, financial offers being speculated in the media presently are totally fanciful, and is being propagated by the usual suspects whose sole interest it is to inflate and misrepresent contract values.”

The 196cm Suaalii is currently a student at the Kings School in Parramatta and was given special permission to play First XV rugby at the age of 14.