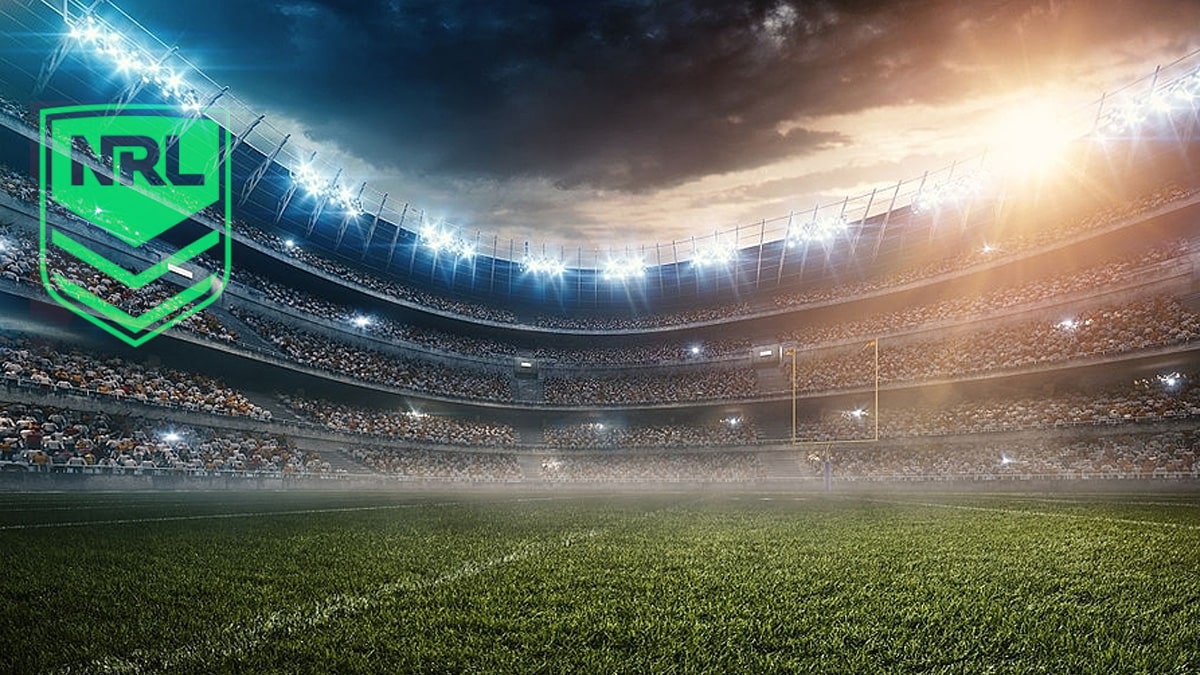 The NRL coaching merry-go-round took a further twist with the confirmation that the last placed Canterbury Bulldogs had signed Panthers assistant coach Trent Barrett. Bulldogs CEO Andrew Hill confirmed that Barrett had been signed to a three-year deal and will be taking the reigns at Belmore in 2021. Barrett plans to see out the 2020 season at Penrith where he has transformed the Panthers into potential title contenders. 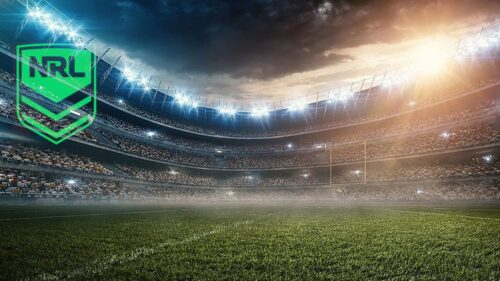 Canterbury assistant coach Steve Gerogallis will remain as interim head coach until the end of the 2020 season, with Barrett coming into the side in October.

Bulldogs CEO Andrew Hill was confident that the Bulldogs had made the right move in securing Barrett’s services:

“We have acted swiftly to secure the services of Trent because we believe he is the right man to take our club forward, having spoken to Trent on several occasions we have been impressed with his vision for the future of our football team and how he will look to develop our players on and off the field,” Hill said.

Barrett beat three other NRL coaches for the top job, with the Canterbury board said to be impressed by his attacking vision for the junior sides, similar to the work he has already done with Penrith this season.

Barrett has been the catalyst by the Panthers attacking transformation this season, with his work with star halfback Ivan Cleary winning him plaudits across the league. He took time out to thank Penrith for the opportunity to make a pitch for the head coaching role at Canterbury:

“I’d like to thank the Canterbury-Bankstown club for appointing me to the position of head coach and for allowing me to become part of the Bulldogs family, the club has a long and proud history of success in rugby league and is a club founded on strong work ethics and family values.

“I look forward to and am excited by, the challenges ahead in terms of making this club a serious competition force again. I would also like to thank the Panthers for their support and understanding. As my job, there is not yet done, and out of respect to the Panthers, I will not be making any further comment until the conclusion of the season.”

Barrett is likely to target several key players throughout the competition, with the Bulldogs expected to be armed with a $1.5 million USD transfer war chest. The Bulldogs have been linked with Manly playmaker Dylan Walker and Penrith half Matt Burton.

The last-placed Bulldogs take on the Knights in Newcastle in round 11 this weekend. The Bulldogs will have to do without recently reinstated Kiwi international Corey Harawira-Naera who has been released to join the Raiders.