Home / Business / DFS coming to Louisiana, possibly within a month 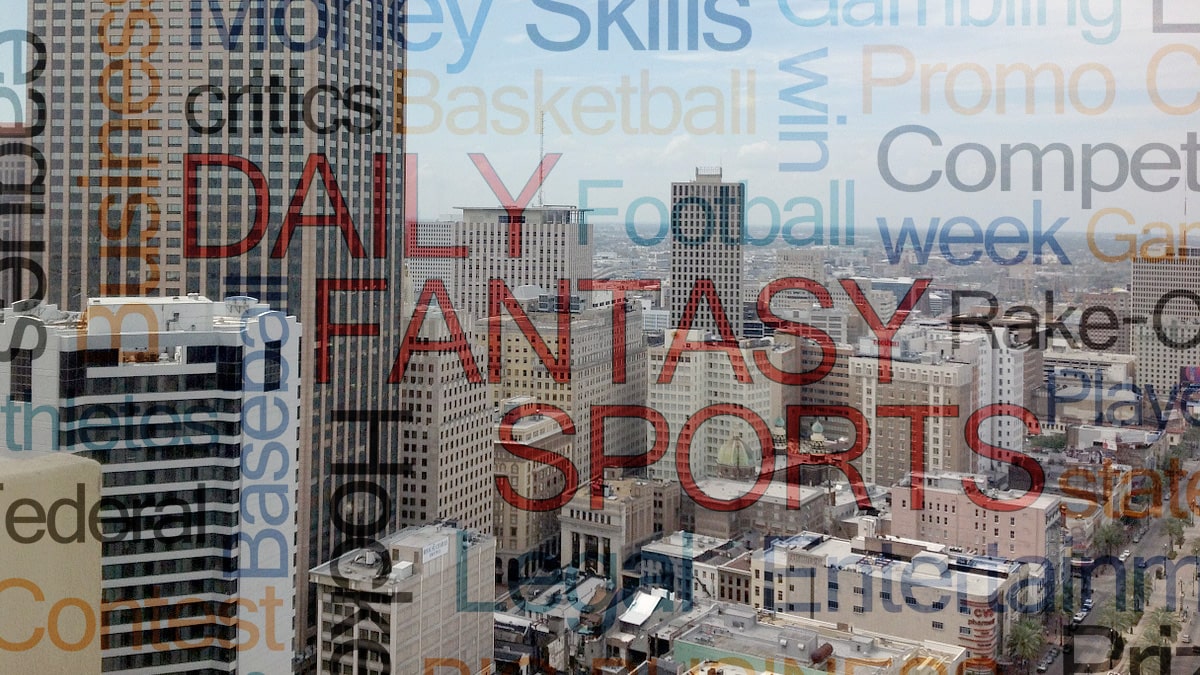 It’s been two years since Louisiana voters, for the most part, agreed to allow legalized daily fantasy sports (DFS) into their parishes. Since then, the state has been trying to figure out how to tax the activity, finally coming up with an equitable solution earlier this year. With the signing of the guidelines yesterday by the state’s governor, Louisiana residents can now possibly look forward to setting up legal DFS leagues ahead of the upcoming NFL season this September. 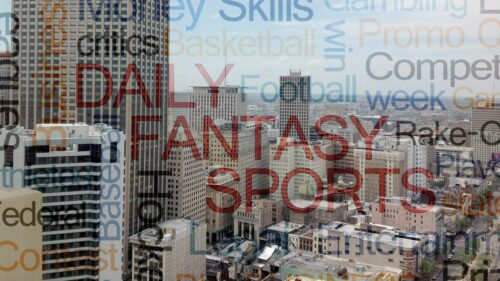 Things could have been worse – Louisiana laws state that tax issues can only be addressed every odd year, which means that a solution may not have been until next year. Thanks to an exception to the rules, which allow for an “extraordinary session” if necessary, Louisiana legislators pushed forward on laying out the tax framework this year, and Louisiana Governor John Bel Edwards yesterday gave the bill the final signature needed. To say that the coronavirus has called for the extraordinary session would be an understatement.

92% of the state had agreed to allow DFS in 2018 and, last year, lawmakers didn’t seem to think the matter was urgent enough to be taken up for consideration. That all changed when Louisiana suddenly found itself missing out on revenue typically provided by casinos, many of which are now back on lockdown because of COVID-19. Representative John Stefanski, who introduced the tax bill, explains, “I think there was urgency last year, but it got caught up in some inner fights, particularly with sports betting. [Lawmakers] tried to package them together and it didn’t work.”

Going forward, the Louisiana Gaming Control Board will oversee DFS regulations. It is required to establish its procedures for how it will handle its responsibilities by August 1, and the bill also stipulates that licenses will be issued for three years at a cost that ranges anywhere from $5,000 to $40,000. That figure depends on the size of the operator – a point that won’t make many larger companies happy – and will most likely fall only to national sportsbooks like FanDuel and DraftKings. There will be an 8% tax on the net revenue of all DFS contests, with the money earmarked for the Louisiana Early Childhood Education Fund.

Once the activity is up and running, sports gambling could be next. As has been predicted, the losses incurred by the coronavirus are forcing governments everywhere to reconsider once-taboo topics in order to help replenish their coffers. The overwhelming support for the DSF tax bill – 81-11 in the Senate and 36-0 in the House – shows how desperate the situation has become, and paves the way for legalized sports gambling like that seen in Louisiana’s neighboring states.

Adds Stefanski, “I think more parishes will be interested in sports betting because people understand it more. We had to explain to some older generations what fantasy sports were, but I think everyone understands sports betting.”