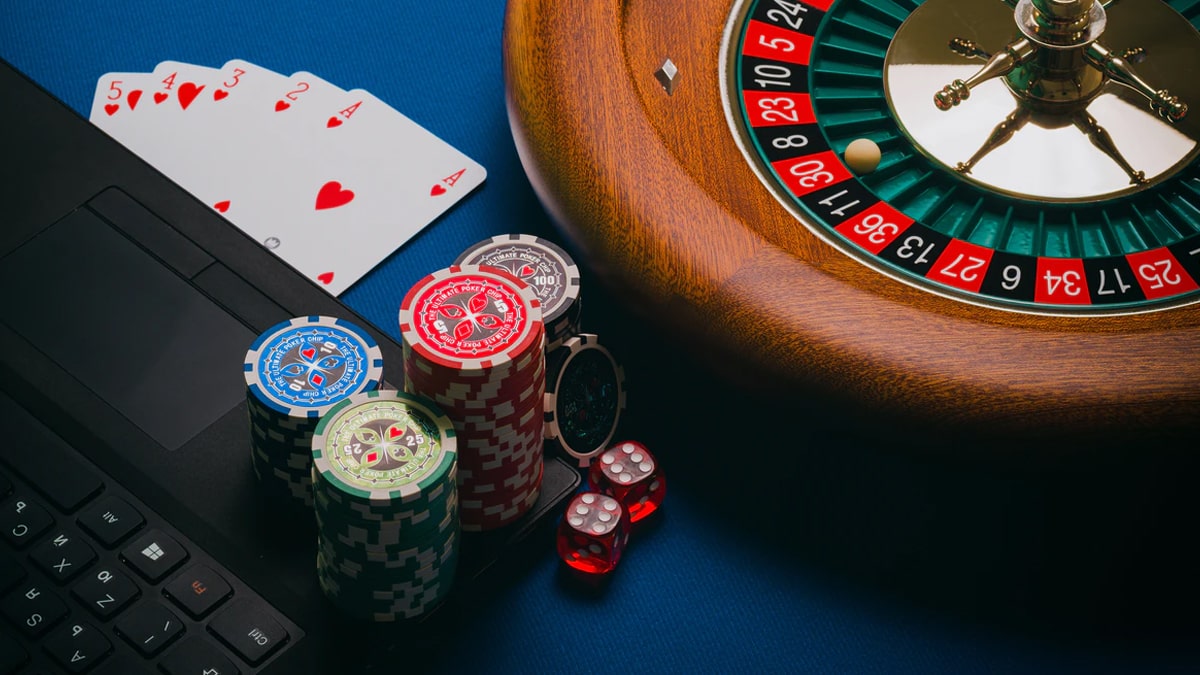 Latin America is one of the new hot spots for gambling, and all manner of company are trying to get their foot in the door. That made for a great conference at SBC Digital Summit Latin America, where our Becky Liggero Fontana hosted a panel, featuring Alex Leese, CEO of Pronet Gaming. They spoke after the conference to expand the discussion.

Pronet Gaming already has a fairly significant presence in the LATAM region, and Leese expects that will continue to grow as the region further regulates. “I guess it’s all going to happen, hopefully, within the next 12 months,” he predicted. “But I mean it is certainly a region that a lot of people are focused on, you know from all sections of the gaming industry, B2C providers, B2B providers, gaming content providers, it’s the real hot spot at the moment I would say.”

Just like any region isn’t a monolith, neither is South and Central America, and the Pronet CEO was kind enough to break down some of the differences, starting with Mexico. “That has always traditionally been a dot-com market, and I think it’s only recently through the ability to license the online sites via the casino, as in the land-based casino licenses, that that’s really kind of opened things up,” he said. “There’s not a huge number of operators at the moment in that market who are fully regulated, and by that I mean in terms of, are able to advertise on above-the-line TV.”

But the big piece of the pie that everyone wants speaks another language, literally: Brazil. “There’s a number of the of the real heavyweights of the industry who’ve been operating over there now for some time on a dot-com basis,” Leese said. “And not just doing affiliate marketing, but making some serious spend across the across the various TV and on-demand video platforms, albeit using a dot-net strategy.”

Liggero Fotana asked Leese if he could expand on the issue of withholding taxes in the LATAM region, which came up during their panel. “Some of the withholding tax rates can be can be disproportionately high and certainly in the short term, in certain jurisdictions it makes it quite hard for the big operators over there to expect an immediate return in the market.”

If any of the traditional sports book operators are considering jumping into the market though, Leese warned that they may want to rethink their sportsbook offering. “The reason why we simplify it over there is because of the availability of quality 4G networks, so a lot of the customers over there, they tend to have quite basic mobile devices which could only load content through browsers such as Opera Mini,” he said. “I think it’ll take some time actually before the market becomes you know anywhere near as sophisticated as what we’ve seen in Europe.”

Finally, Liggero Fotana asked if Leese could give an overview of what B2B competition Pronet Gaming faces across their markets, and specifically LATAM and Asia. “It’s relatively intense, but I wouldn’t say that it’s anywhere near as saturated, for example, as to the number of platforms that you see in the European and the African markets,” he said. And the biggest obstacle might be from those who don’t mind if they receive a local license or not. “The gray operators over there, they can simply extend any existing platform deals that they have for other jurisdictions, that’s fairly easy.”