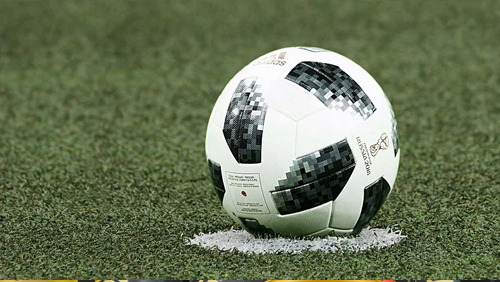 This weekend’s Premier League games come at a fascinating time for the world’s best division. With a decision on next season’s start dates expected soon, along with confirmation of a possible extension to the transfer window, how the 2019/20 final finishes is sure to have massive ramifications.

From the boardroom to the bootroom, the impetus of having Champions League football or even remaining in the Premier League is, for some teams, going to have a lot of bearing on how next season plays out.

That makes this weekend’s upcoming games all the more vital.

An intriguing battle will take place on Saturday evening as two sides with some recent exciting Premier League history battle for European competition next season. Chelsea were 2-0 up on The Blades earlier in the season but threw that lead away to draw 2-2 at Stamford Bridge in a brilliant game of football.

The return fixture, the best part of a year ago was so great that this match can hardly be 0-0, can it? Chelsea look good going forward but are leaking goals. Sheffield United look more solid at the back, but John Egan is their recent top scorer. Something really does have to give.

The North London derby may not have the resounding influence on the title race that it used to have, but it’s still a mouthwatering tie. Separated by just a single point in the table, Jose Mourinho will be hoping for better than his team offered up in their drab goalless draw at Bournemouth.

Arsenal will have to cope without Eddie Nketiah after his three-game ban was upheld for his horror tackle in the draw against Leicester. Arteta will miss his influence, but with Bakuyo Saka and Pierre-Emerick Aubameyang in the side, anything is possible.

This could potentially be a much tougher game for United than it looks. Southampton have been in fantastic form for the last few weeks and in Golden Boot-chasing Danny Ings, have one of the in-form strikers since the restart.

Manchester United are unbeaten in so many games that Ole Gunnar Solskjaer’s main worry is going to be complacency in the final four games, but The Saints are playing well too and in attack could pose the Red Devils a lot of problems with their pace and direct nature.

Southampton could well open the scoring, but we’d back United to come back and get the win they so desperately need.

Our tip: Manchester United to come from behind and win (9/1)

Our tip: Liverpool to win and both teams to score (9/5)

Our tip: Leicester City to come from behind and win (10/1)

Our tip: Manchester United to come from behind and win (9/1)