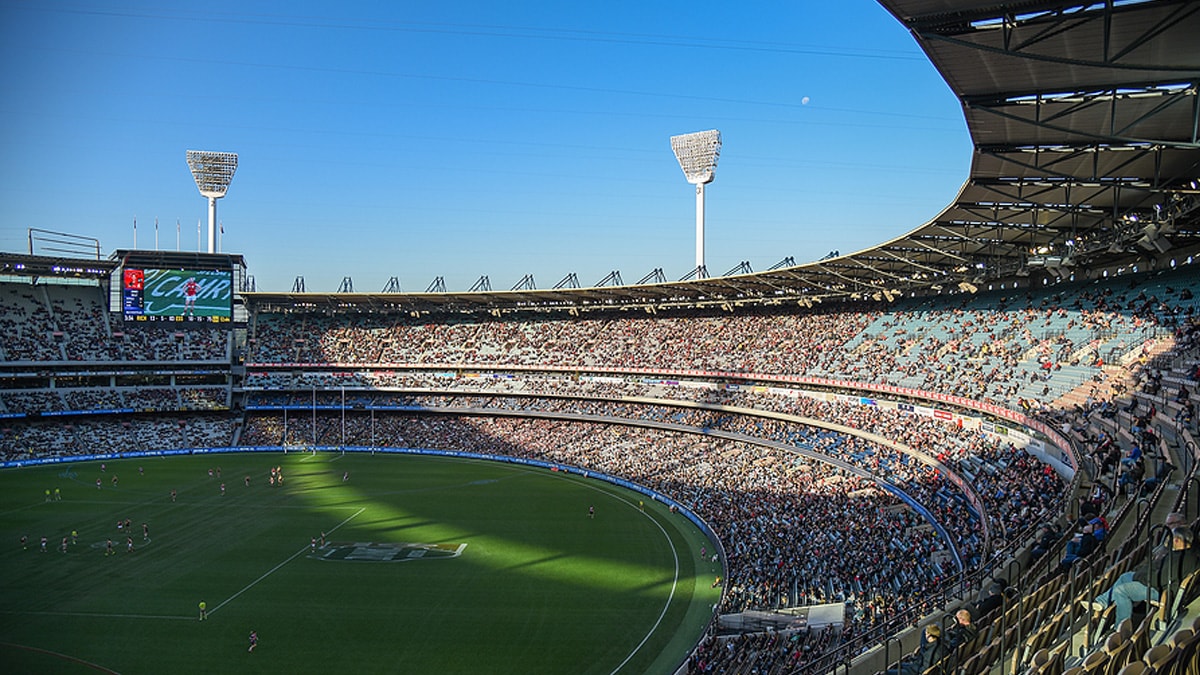 The showpiece event of a sports-mad Melbourne, the AFL is set to move the Grand Final outside of Victoria for the first time in the competition’s history. The six-week COVID-19 lockdown implemented across Victoria has forced the hand of AFL bosses, and the league has begun discussions with several venues outside of Melbourne for the showpiece event. 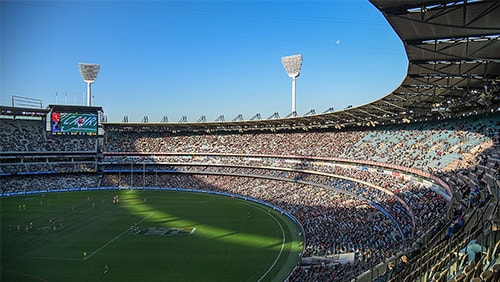 Melbourne has entered a six-week lockdown, with concerns now being aired that the decider would be played at an empty Melbourne Cricket Group (MCG) if the game went ahead in Melbourne in October. 1991 was the last time that the Grand Final was moved from the MCG. West Coast and Hawthorn played the decider at Waverly Park, with the MCG undergoing renovations at the time.

Sydney has emerged as the dark horse to host the showpiece event, with ANZ Stadium emerging as a shock candidate to host the 2020 Grand Final. ANZ Stadium the only ground in the country able to match the 100,000-seat capacity of the MCG, but is currently in the midst of renovations and unable to host fans in Sydney.

“I think there’s every chance now the Grand Final will leave Victoria, Sydney is framing as the favourite at the moment. Obviously, this would be fantastic for the AFL’s push into the northern markets. ANZ Stadium seems to be the ground. They were going to tear the stadium down and reconfigure it again. That hasn’t happened for financial reasons. Sydney has made a strong push, and Sydney are the flavour of the month with the AFL at the moment because they’ve done the right thing by the AFL … in letting the players move into Sydney and keeping the AFL season.”

ANZ Stadium hosted its first AFL game in 2002 but hasn’t played a significant part in the competition in recent years, hosting its last final in 2016.

Competition greats and journalists are divided over moving the event outside of Victoria. Former Collingwood premiership captain Tony Shaw called for the AFL to make the shift.