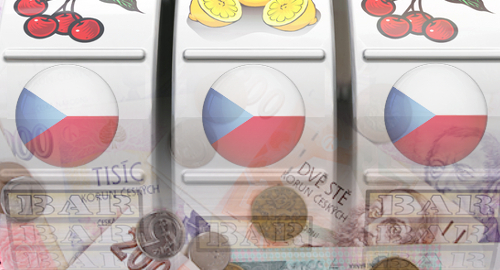 Slot machines, both land-based and online, continue to dominate the Czech Republic’s gambling market, despite the land-based market diminishing in scale.

Figures released last month by the Directorate-General for Finance (GFR) show Czech-licensed gambling operators generated revenue of CZK36.3b (US$1.54b) in 2019, up 16% from 2018 but down 8.8% from 2017’s result, the year in which the government imposed stiff new taxes that convinced many online operators to exit the market (and taxes have gone even higher since then).

Total gambling spending hit CZK389.2b in 2019, up by more than half from 2018. Slots accounted for CZK196.5b of this turnover, nearly double 2018’s total. The slots surge reflected a new accounting formula that measured sums wagered per spin rather than customer deposits.

Other casino products such as roulette, craps and blackjack, known collectively as the ‘live game’ in GFR parlance, reported turnover rising nearly 6% to CZK22.3b, of which slightly less than one-quarter (CZK6b) was generated online. Total ‘live game’ revenue amounted to CZK2.3b.

The Czech gambling market wasn’t spared the effects of COVID-19, as land-based venues were forced to close for around two months but were permitted to start reopening in May. Last week, Petr Mikoška, a director with local operator Synot Tip, told local media that the company’s online business was up “about 20 to 25%” but this was insufficient to offset the land-based losses.

The country’s number of slots halls could continue to shrink if customers continue to view the online option as a safer bet in these uncertain pandemic times.